The Entitlement of Man 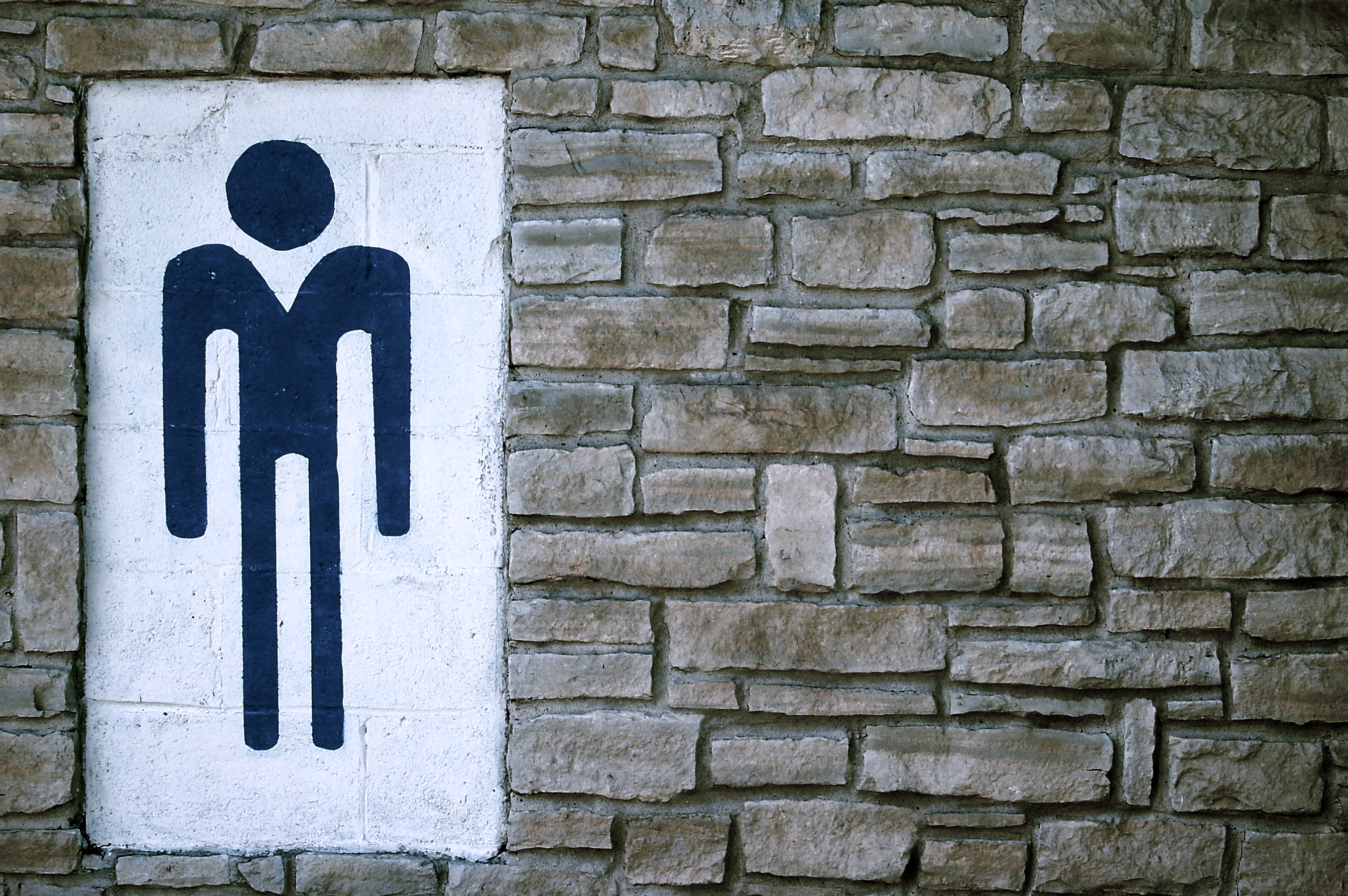 Women’s rights cannot advance without men accepting there is an issue.

Every time I have tried to write this piece, I’ve failed. Each of these news stories left me physically shaking with a visceral anger, unable to write coherently. Anger usually motivates me quite effectively to write – outrage at the media, society or a specific individual is a great inspiration. Yet something about the pure horror of women being murdered simply for exercising their right to say ‘no’ seized my thoughts and my fingers.

It took being jolted into my usual brand of exasperated ire to open the floodgates, all courtesy of a debate on CNN over the recent viral video, ’10 Hours of Walking in NYC as a Woman’.

If you’ve not seen ’10 Hours…’, it depicts actress Shoshana Roberts (dressed casually in a black t-shirt and jeans) walking silently through New York while she endures countless instances of verbal street harassment. According to the credits, over 100 examples of this were recorded, not counting numerous other wordless gestures.

I have some problems with the video. Director Rob Bliss has some unlikable pro-gentrification views and this is reflected in ’10 Hours…’. Only certain areas of New York are depicted and the harassers shown are almost exclusively men of colour. Hollaback (the advertising agency behind ’10 Hours…’) released a statement to say that ‘for whatever reason’ the editing had cut out examples of white men harassing Roberts, though many of these instances had been ‘off camera’. I don’t buy it for a second – given Bliss’ personal views, it is hard to see this as anything but deliberate racism.

The subtext in the ’10 Hours…’ video shows why we should always be critical with our media and why we cannot view complex issues in isolation. Still, my anger over the skewed representation in the video is dwarfed by my anger over the reaction to the video, especially with the CNN debate. They say that the comments on an article about feminism show why we still need feminism. It turns out inviting an entitled white guy with no desire to educate himself onto a debate about street harassment works even more effectively.

CNN invited comedian Amanda Seales and author and self-proclaimed ‘man of honour’ Steve Santagati on to discuss ’10 Hours…’. Though Seales made numerous points relevant to the discussion, from the accuracy of the harassment in the video to how common an experience this is for women, Santagati repeatedly missed the point. He talked over both Seales and host Fredericka Whitfield when they attempted to correct him, claiming that being a man makes him automatically more of an expert on street harassment. He claimed women only had to stand up to men on the street for harassment to stop, ignoring the murder of Mary Spears for just that. He recommended women buy guns if they feel unsafe, as if shooting people on the street isn’t illegal. He refused to be educated or to acknowledge either woman’s points. My face actually hurt from rolling my eyes so much.

Santagati is entitled and pig-headed, and therein lays the root of street harassment. Men think they are entitled to women. To our smiles, to our time, to our patience. They think we should be flattered by catcalling and always open to their advances. And yes, I know not all men do this, but men also think they are entitled to derail conversations about women’s safety to talk about their feelings. Ladies, a man cutting you off with ‘not all men do that’ means he doesn’t care. His personal feelings are more important than your safety. ‘Not all men’ shuts down important conversations we need to be having. Rodgers’ shootings prompted a global reaction to this in the form of ‘Yes All Women’, a point that ’10 Hours…’ attempts to make and one which needs to be talked about repeatedly.

No matter how well-meaning they may be, men don’t get it. Men, you may not all be harassers, but you all could be. Life would be much simpler if rapists and abusers and harassers came with some sort of visual warning, but unfortunately we have absolutely no way of knowing if you’re safe or if you’re dangerous. If I’m walking down a street late at night, I can’t tell if you’re following me or if you just happen to be going the same way. Trust me, when we say men are dangerous, we know not all men are. We just don’t know how to tell which ones. You reminding us that ‘not all men do that’ adds nothing to the conversation.

Men’s entitlement has made street harassment a daily part of life. I’ve been heckled on the street. I’ve been told I should smile, that I should take a compliment, that I have ‘nice tits’. I’ve been followed through packed festival crowds even as I’ve tried to walk away from the person following me. I’ve had complete strangers demand I give them my phone number. I’ve walked home via different routes because it feels like I’m being followed. I’ve had men ignore both my passive lack of response and my vocal explanation of my lack of interest when they attempt to flirt with me. And I’m bloody lucky that that’s all it’s been – I’ve never been raped or attacked or been trapped in a genuinely terrifying situation.

This entitlement is why Maren Sanchez died. It is why Mary Spears died. It is why a fourteen year old girl was choked and repeatedly run over after refusing to sleep with a man who pulled up next to her in his car and offered her money for sex. It needs to change. It is not enough for use to mourn the latest tragedy and then move on with our lives, shocked when it happens again. It is not right for the onus to be on women to protect themselves, rather than on men to be taught not to act in ways that threaten us. It is not right that women who try to raise awareness about women’s issues are shut down and silenced, or threatened with rape and murder.

Men need to listen to women when we tell them how their actions affect us. Men need to educate themselves and take responsibility.

Men need to destroy their goddamn sense of entitlement, because we can’t do it for them.