The bridge between arts and sciences at university? 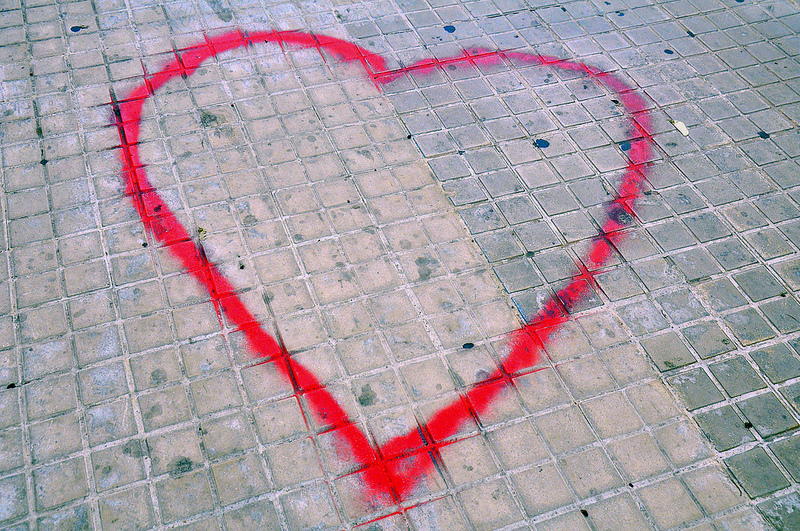 After four columns, I feel I should develop some direction, but yet again my mind wanders so freely between topics, it’s difficult to pinpoint a specific area I want to write about. This time I have been struck by a certain event in one of my lectures this week, and this led me on to the topic for this column.

If I had a pound for every newspaper article or witty remark I’ve heard concerning the differences between Humanities and Science degrees I could give up with my studies immediately.

It is one of the three inevitable truths here in Durham:

But what happens when they cross over (not the three truths, everyone knows the consequences of a 9am lecture on a Monday morning after Klute), I’m talking about Science and Humanities.

As a Mathematics student, it’s clear which side I’m on. But recently, my Actuary lecturer finished early telling us all about a famous actuary that he thought my interest us. Usually, my lecturers will give the name of the mathematician who created a particular theorem and then move on quickly to complicated symbols and incomprehensible proofs (I’ll be honest to the Humanities students; even we don’t understand it half of the time). So it not only surprised, but satisfied the ex-English Language A Level student in me to discover more about the history of Mathematics. And as my current career plans stand at me becoming an actuary, this was an added bonus that it happened in this module.

The actuary in question is Wesley Stoker Barker Woolhouse, a local lad born in North Shields in 1809. As is the case with most mathematicians they like to keep their fingers in many pies. Not only was Woolhouse a co-founder of the Institute of Actuaries and a creator of some of the first life tables (I’m aware this makes little sense to non-mathematicians, but life tables are basicially what companies use to estimate when you’ll die when you take out life insurance), but he also worked in the fields of numerical integration, and the design of steam locomotives. More excitingly (for me, anyway) he had a strong interest in music theory, the study of how music is written and played, and is the creator of ‘Woolhouse units’, a measure of musical intervals.

The research I’ve done into Woolhouse since my lecturer mentioned him (yes, I’m a nerd) led me into thinking about how much better my degree would be if I had even one module concerned with the history of Mathematics. I suppose I’ve never strictly followed the stereotype of a Mathematics student, this column as evidence of my ability to write coherently (I hope), and I know plenty of my fellow students who would enjoy learning more about the lives of the people whose names we use so freely in our lectures.

It’s at times like these that I wish my degree could be more like a Humanities degree, and I would welcome the opportunity to spend a few days researching and writing an essay about a Mathematician (I understand how angry Humanities students will be with me right now, but hear me out). I think that’s what I miss from my time studying for my A Levels, although the majority of my time was used for Maths and Further Maths, it was a nice break to learn English Language and not have to look at a number for a few hours.

So I’ve reached a decision. Once a term, possibly after exams, all students should have to attend one lecture of the opposite kind to their own. I think it would not only give some relief to those of us eager to learn a different subject for a while, but it might put an end to the constant stream of comparisons between Humanities and Sciences. I would imagine it would be difficult, as a History student, to make funny observations about how Maths students ‘only use a calculator’ when you’ve had to survive a lecture on contour integrals in the complex plane.

In conclusion, I have a dream that one day Humanities and Science students will be able to live and work together in perfect harmony. That we won’t fight over who has it worst using the same tired arguments of lecture times vs reading times, weekly homeworks vs termly assignments or lab reports vs essays. And that we can look at each other in the Bill Bryson Library without silently judging who deserves the last free seat the most.

Now that’s not clichéd at all.