The beauty behind the melancholy of Morrissey 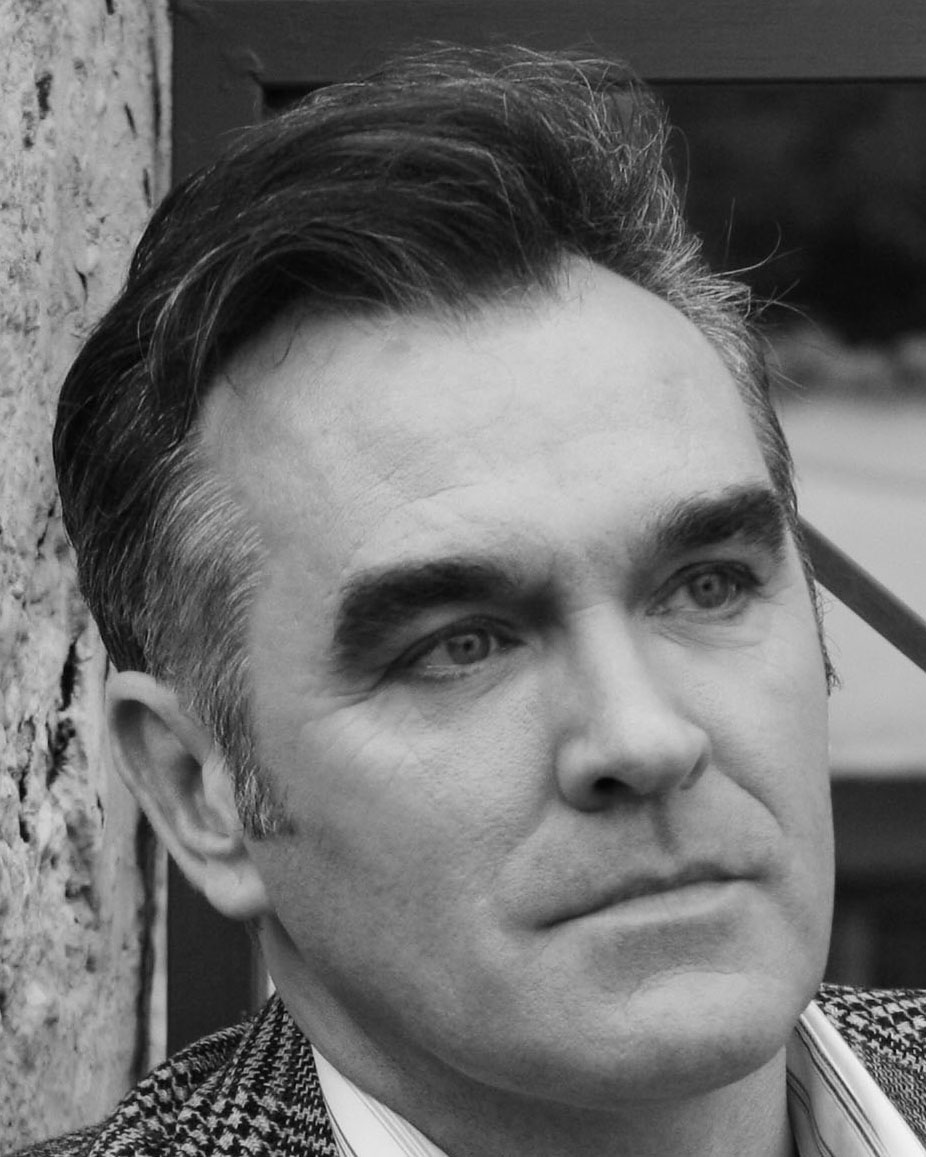 “that people throughout history have experienced the passions, the loves and the hates”

There is undeniably something intrinsically beautiful about the ability of an artistic medium to convey pathos in its most raw and untempered form. The soul tingling emotion that can be evoked through song, the identity depleting compassion that a scene in a movie can engender reminds us that passion and sentiment are universal qualities of the human condition, the aspects of human life that are perhaps most truly humane.

I was reminded of this whilst watching the spoken word promotion for Morrissey’s new solo album that will be released in a couple of weeks. The song holds the emphatically melancholic title of ‘Earth is the Loneliest Planet’ and Morrisey spouting laconic, Eliot-esque lyrics such as ‘Day after day you say “one day one day”’ with the bleary eyed wistfulness so characteristic of the Mancunian pop icon. At a glance such blatant morosity perhaps appears contrived, a cheap attempt of the aging Morrissey to recapture the beautifully eerie gloom that flowed through the music of the Smiths. However, in answer to this accusation my mind recalls Morrissey’s appearance on the Jonathon Ross show back in 2004. When asked about his trademark limb flailingly chaotic stage presence Morrisey took issue with it being described as a ‘performance’. This was because, for Morrissey, the term implies an intrinsic distinction between performer and what is being performed. This is because a performance could be described as a mode of being emulated by a person to convey a particular idea of beauty to an audience. For example, a dancer might follow a predetermined set of steps and body movements in order to express the delicate beauty of, for example, a Swan. However, for Morrissey, to sing his own lyrics, and to move whilst they were being sung, was, for him, intrinsically an expression of his own self in its most pure form.

Indeed, this understanding of an artist’s appreciation of their own work arguably sheds light on the universal human passion for melody, rhythm and masterful lyricism. This is because I would argue that the point at which an art form reaches its consummate level of profundity is when an individual’s experience of it takes the form of an encounter. What I mean by this is that the individual is confronted with something completely real. The artist is holding nothing back and is giving the totality of him/herself to the listener through the artistic medium. It is the very unalloyed nature of this action that allows it to engender such a powerful response in people: empowering, enlightening and assuring through the knowledge that across the boundaries of time and space there have always existed kindred spirits. In other words, the knowledge that is imparted through the encounter with real artistic expression should suggest that the world is really not such a lonely place; that people throughout history have experienced the passions, the loves and the hates that every human being goes through on the emotionally perilous journey that is life.

This will probably be the last time this column will be updated, as I will soon be moving away from Durham. It in some respects encapsulates the essence of what these articles have been about: an attempt to articulate how and in what sense an art form can utter the truth. For it is not the explicit content of a song or the societal valuation of the medium that is important, rather it is the ability of the art form to convey human emotion, to express pain, joy, ecstasy, disappointment and whatever else that establishes its true value. Because the only thing that an individual can know for certain is what he is feeling.