The 12 things learnt before Christmas 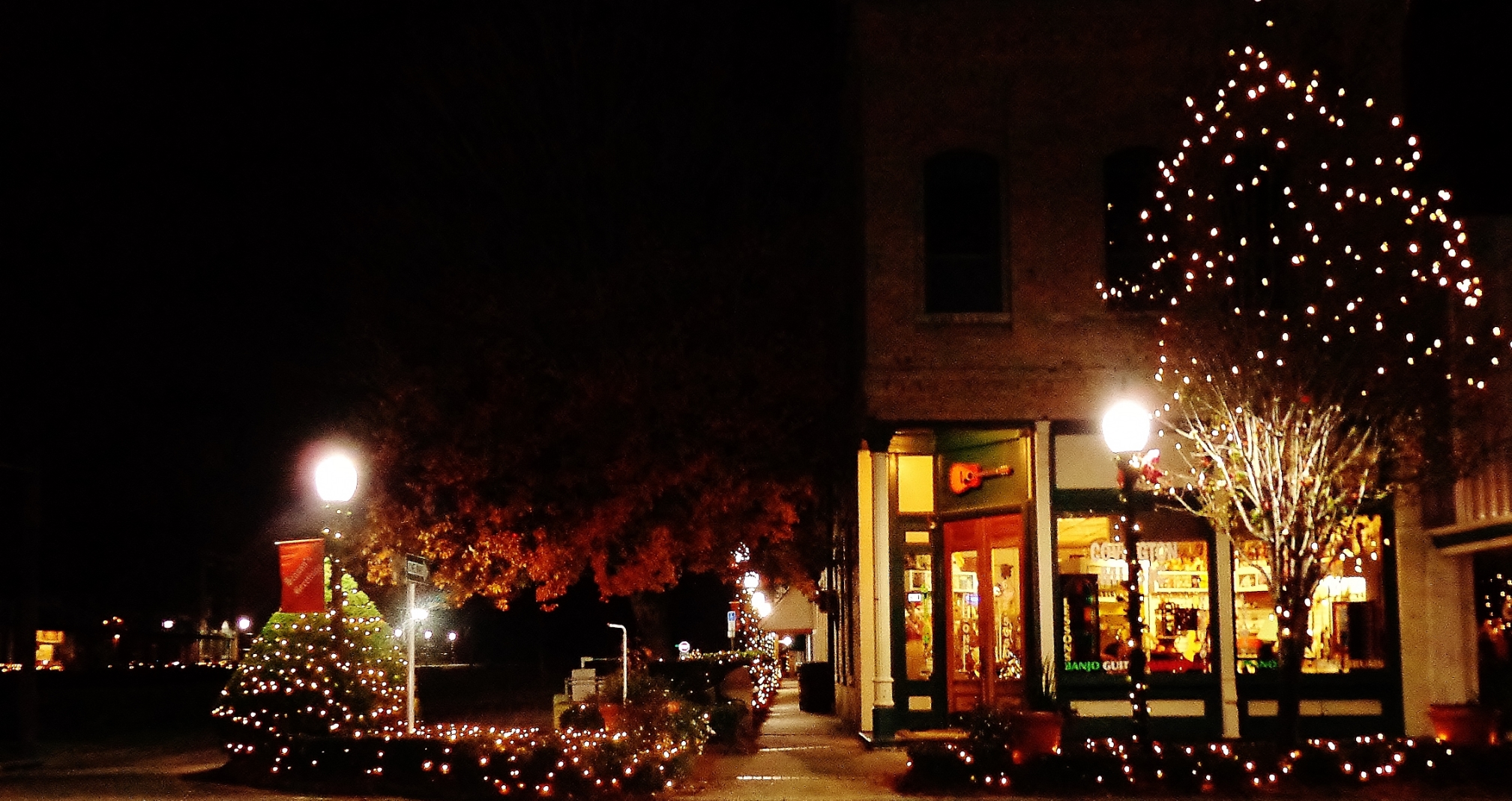 As Christmas fades from our minds, the lessons of the previous year become apparent.

After just one term at Durham, a lot has been learned. We have of course our academic learning, but that’s a given. There is just something about the first term that teaches us niche values, and tricks to survive and enjoy the following years. These prepare Durham students for life in the small city, life in the freezing north, and hopefully their lives to come.

By the time they return home for Christmas to amaze their families with such knowledge, they have undoubtedly learned:

Yes, before their initial Michaelmas Term, Durham students may have only seen five or six potato varieties bracing their plates, but in college… the possibilities are endless.

2) That being poor does not constitute a good enough reason to miss a night out.

It just means being tactical. Jimmy Allen’s or Lloyds become the perfect solution with their free entry.

3) How to manage and navigate themselves through the trickiest of mazes and labyrinths.

If a Durham student has made it out alive from the Bill Bryson Library, the depths of the science site, and the confusing corridors of Old Elvet and Elvet Riverside, they can get almost anywhere in life.

4) That going to Klute, when sober, absolutely cannot happen

Through beer goggles, Klute really isn’t that bad and can prove to be a fun and cheesy night. But any wise Durham student knows that if they aren’t sufficiently inebriated, they will begin to see why Klute got its famously bad name. (Also: never, ever, stay until the lights come on at approximately 2:30 a.m..)

5) Not to use their warmest coat until they are really, truly desperate

It is not uncommon for a fresher to complain about the cold in October, and to whip out their warmest parker or faux fur coat before the time has come. With a term behind us, we know that one has not really suffered the bitter coldness of the north until at least December.

6) To invest in suitable footwear

For those in Hill colleges, the walk down to Elvet Riverside does some damage to swanky shoes. Not to mention the blisters. The cobbles for those on the Bailey are not much better either. Fashionable trainers or comfortable Timberlands will have been on most freshers’ Christmas lists this year

7) To appreciate apples that are not mushy and soft

It’s a minor obstacle to students, but one that certainly makes them miss the crisp Pink Ladys of their fruit bowls at home. In college, it’s a lucky dip. Even the shiniest of apples may be deceiving.

You may be drunk, hungry and impatient, but a Paddy’s worker always remembers… Those that get their cheesy chips first seem to have a relationship with the cashier that everyone else is in awe of. Moral of the story is: do not get food rage, keep your calm, and try a cheeky wink when making your order.

By the end of the first term it becomes apparent that those who bothered to join sports societies, arts committees, and charity or other university groups are having the most fun. Being involved in societies provides something different to normal college and academic life: you meet people that share your interests as well as being able to go on even more socials.

10) That if someone spends more than £20 on a night out, there is something wrong with them

To the amazement of southern students at Durham (the majority of the student cohort), drinks are roughly half the price to what they would be at home. With entry to clubs being roughly £3 to £4, and a double vodka and mixer costing £3 a time, it is near to impossible to spend more than £20 in a night, unless someone was in a great ‘let’s get everyone a drink’ mood, or was particularly hungry on the way home…

11) How to order the best pizza with minimal cost

When a student arrives in Durham, their first point of call when in need of a pizza is always Domino’s. But soon they realise that frequently paying, on average, £13 for one pizza may require an overdraft in the distant future. Then… they discover the possibilities of Just Eat. A twelve inch margherita is just £5.99 from Urban Oven, and it’s buy one, get one free on Mondays and Tuesdays. Mind blown.

12) That Christmas is undeniably the best time of the year

The Christmas lights, the social meals, the balls, the secret santas, and oh the formal dinners. There is something really special about Durham at Christmas. The market square is a pleasant surprise whenever on the voyage to Loveshack, and the Christmas market is a delight to visit in between lectures. For freshers, it’s not only the time to celebrate tradition, but also their new found friendship group; their Facebook timelines will be scattered with Christmas themed selfies in gowns or on the last night out of the term.