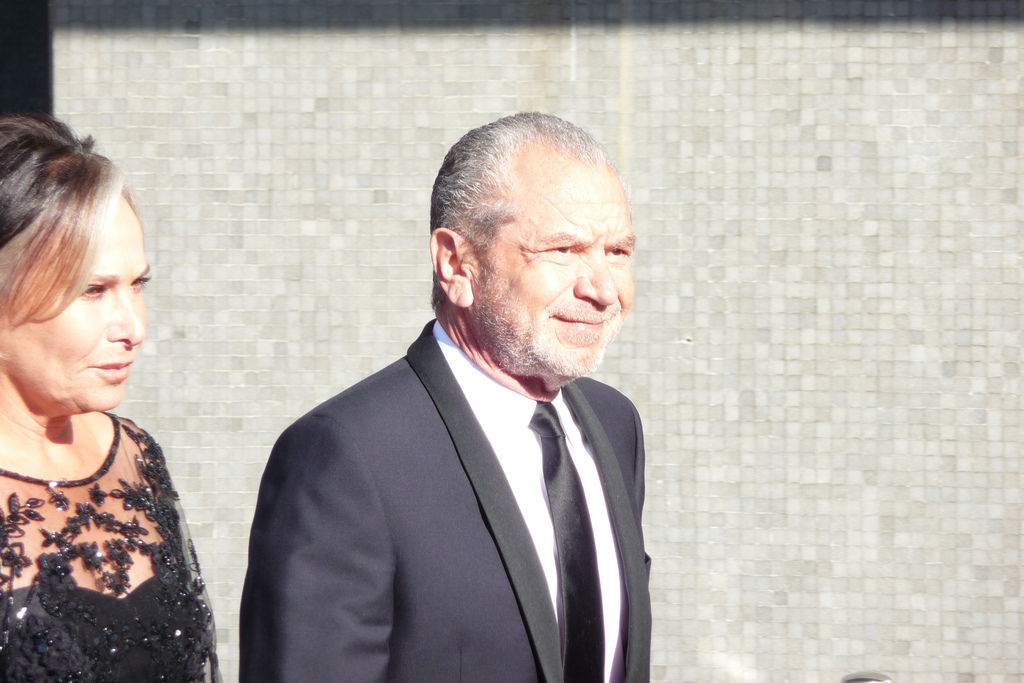 Everything he touches turns to sold, including idiot-baiting TV shows.

As I started to think about this column, my favourite TV show returned to our screens. Well, second favourite: Gilmore Girls got cancelled. The Apprentice is part of a phenomenon which I like to call “superior television”. Superior television is a category of programmes which may be crap, but make you feel better about yourself after watching them. I was delighted to hear that Big Brother will be back on our screens soon, this time on Channel 5, as this is one of the very best. A show which fixates on a group of people who are frankly moronic is watched by 8.8 million people at its peak because it makes them feel better. Jersey Shore is one of the most popular shows in America for the same reason and the UK spin-off versions, The Only Way is Essex and Geordie Shore, are equally hilarious.

That Mitchell and Webb Look had a rare brilliant sketch which parodied The Apprentice. The original concept for the programme, they claimed, involved all the contestants being competent businessmen. They exposed this idea as a rubbish television programme, because all the contestants performed well and were fired with regret, which made a very boring show. Later in the sketch, the producers then had a brainstorming session where they showed it was better to pick morons for a lower monetary prize. Charlie Brooker’s Screenwipe did a similar thing, where his production team created their own version: in this, they demonstrated that only the best candidates for television are picked, with the least competence and most abrasive personalities. Year on year, the real Apprentice shows this to be true by picking morons and putting them under intense pressure where it is difficult to perform. It is hard for them, but brilliant for us.

The Jersey Shore TV show and its spinoffs are in this category for the same reason that watching them makes you feel superior. The difference is that the cast of Jersey Shore are clearly more stupid than the cast of The Apprentice, which is impressive considering the contestants regularly say things like “To me business is better than sex” and “Everything I touch turns to sold”. The cast of Jersey Shore would have no idea what a one trick pony is, let alone be capable of ruining the metaphor beyond repair by stating they have a field of them. The cast should be used as an example for the promotion of the use of condoms. It’s no wonder that our economy is failing when these are the people contributing to society. It is precisely for this reason, though, that these shows are brilliant and necessary. It’s horrible to say, but you feel better about yourself when you do better on your exams than your friends, and that is because their failure makes you feel better about yourself.

Picking morons to star in reality TV shows is clearly a winning formula, as the cast of Big Brother prove. These are the sort of people who equate intellectually with amoeba. Big Brother’s casting team deliberately picks disorganised idiots to live together, because footage of conflicts is more interesting than footage of peace – as media coverage of the violent minorities at protest marches demonstrates. Big Brother could have been an interesting social experiment, but instead is an entertainment show, so there is footage of has-been MPs pretending to be cats and former pop stars being racist – which is admittedly entertaining, in a similar way to monkeys throwing faeces.

There is a time for high-brow entertainment, such as The Wire and The West Wing, and times for very low-brow entertainment. I embrace the shows which focus around morons as much as I do high brow entertainment, but clearly for different reasons. The audience of Jeremy Kyle are not people that relate to the participants; they are lazy students who need to feel better about themselves, to distract them from the turmoil of revision or the prospects for getting a job with a 2:2 in English Literature. We need superior television, and it is sometimes what makes television great.