Suffering for other people’s art 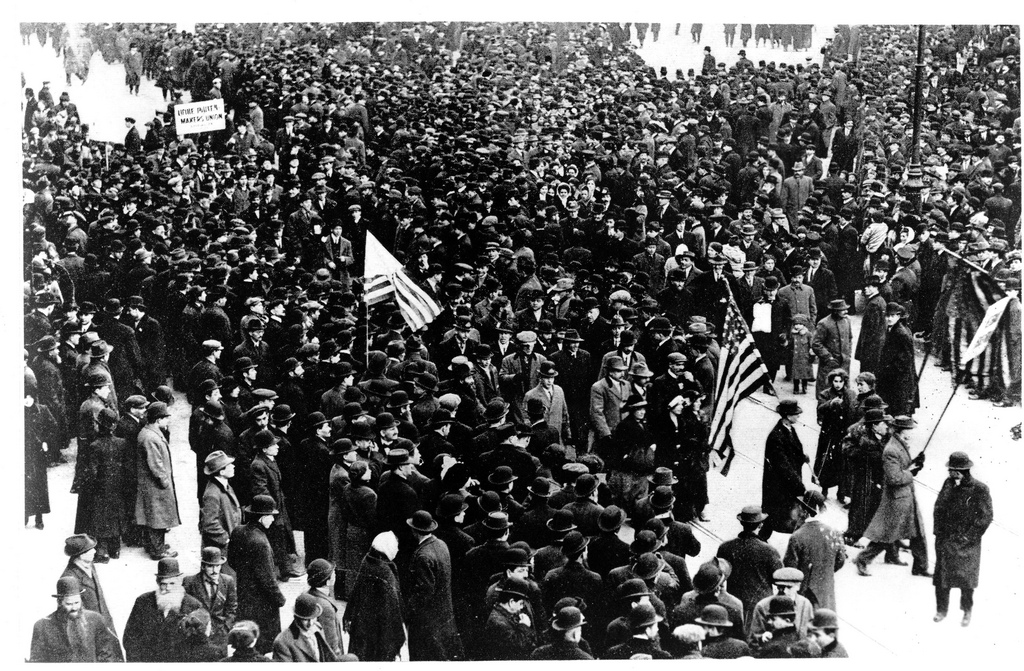 Another quiet evening in Durham

Last week most of you will have encountered Lumière; indeed it was very hard to miss it. Thirty-five art installations, created by many well known and respected artists, spread throughout Durham all based around light and in some cases both light and sound. It was a spectacular sight to behold. To see the Cathedral lit up in such a way, that it tells of the building’s history was magnificent. In both its creativity and its popularity Lumière was a success.

There was one tiny, minuscule problem with its success, however: the people. Thousands upon thousands of people flooded into the rather small city of Durham to look at all the pretty lights, bringing with them dogs and children. As students I think we sometimes forget what children are, well they are those funny looking, monkey-like beings that distraught looking women push around. With the children came prams, massive contraptions that look like they would be more use navigating rough terrain in a war zone than carrying a child through the streets of Durham. It would seem that babies these days have to travel around in what amounts to a five star hotel bedroom with an en-suite, with room service and a butler to attend to their every beck and call. Did the babies appreciate what they were viewing? Surely dangling some fairy lights in front of the pram would have the same effect for them. Maybe I am being too harsh; maybe the parents could not find a baby sitter. But even if that is the case why would you chose to bring your pram with the accompanying child to a city which you know will be filled with people. It doesn’t seem to make sense.

Then there were the dogs: man’s best friend. Well I do apologise to any dog-lovers out there but, at the time, I agreed with the chap standing near to me awaiting entry into Palace Green, when he said that he thought every dog should be laid upon the ground and shot. Dogs can only see two primary colours and as far as I can see have no interest in the artistic value of the works. All they did was take up the space of two people and cause havoc.

It was not just the people in the crowds that annoyed me either. There were also the so-called bouncers or officials; I have no idea what they referred to themselves as. These people seemed to forget that there were houses and colleges on the Bailey; they seemed to forget that not everyone was there to view the damn lights. I am not one of those students who believe we own Durham but for a large chunk of the year we do live here, and we should be taken into account. If we are trying to go home for a possibly undeserved rest we should be allowed to at least reach our homes. Too often was I stopped and told to turn around when I was only two minutes from my destination. Lumière turned a ten-minute journey into a four-day trek across the Sahara. By the end of it I could not cope; I stayed curled up and rocking in one corner of my room. By all means commission new artwork, by all means boost Durham’s profile but please, please, please do not stop me from going home.

To that end I have a suggestion for the next time these illuminations haunt us. We segregate everybody. This may sound rather old-fashioned but just hear me out; the first day, which is also the day there will be the most errors, they allow only the students in. We get to wander around as we normally would, except there are the magnificent works of art. On the next day they let any locals and other visitors who have neither a dog nor children with them. And finally they let the dog owners and child-bearers in so that they can only annoy one another and might possibly realise how irritating they are to everyone else.