Sport: a reliever or enhancer of pressure on young people? (2.0)

In my previous article, I spoke about the pressures associated with sport. In this article, I intend to build on what I’ve already said by delving into my own experiences with sporting pressure. Throughout my cricketing journey, I have been presented with many wonderful opportunities. I have been fortunate to travel around the country, and around the world, in order to train and play at some of the best venues that the sport has to offer. Moreover, I have had the chance to work and play with some phenomenal cricketing figures, which has allowed me to gain a really good insight into the game. Put simply, my cricketing journey has presented me with multiple ‘once-in-a-lifetime’ experiences, for which I am very grateful. 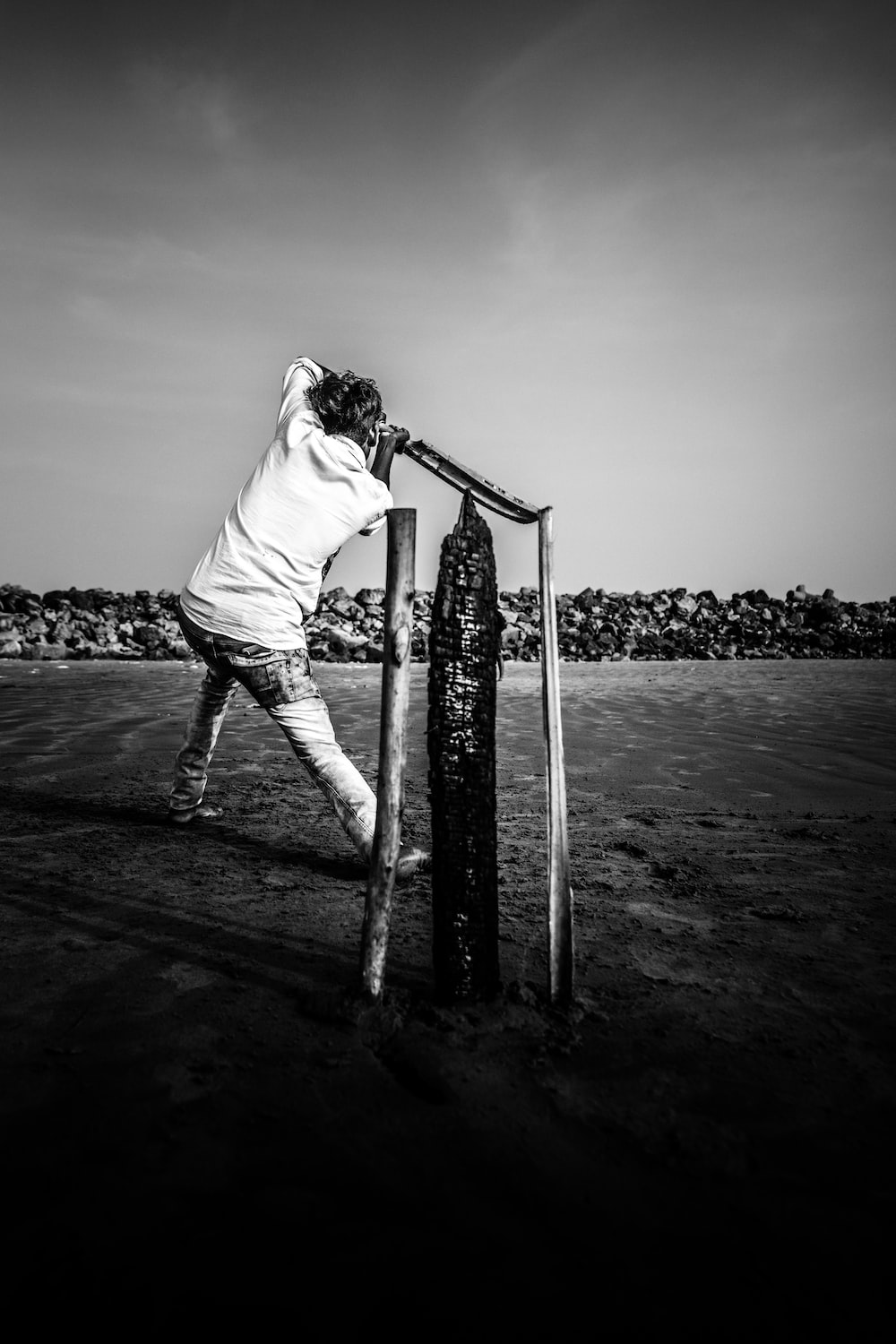 With these experiences and opportunities, however, has come a great deal of pressure. For the most part, I have been able to handle the pressure pretty well. Nonetheless, there have been instances in which the pressure has been too much, and I believe that these instances are what led me to give up on my dream of becoming a professional cricketer. After reflecting on these instances, I have realised that no matter how well you deal with pressure, it only takes a couple of incidents to tip the balance out of your favour.

Drawing on a point from my previous article, I certainly experienced the pressures of having to balance my studies alongside my training. As I played in Essex, I had to make a three to four hour round trip three times a week for training. To be clear, this was just my travel time. On top of those hours, I had to train for two to five hours. Of course, I would train in other places too, which meant that most of my week was consumed by some sort of practice. As a result of this, I was often forced to study in the car on the way to practice, or in any free time that I had. Consequently, I rarely had time to socialise outside of cricket. Even if I did have time, I was generally too tired to use it.

Though I did feel the pressures of my demanding routine, it became somewhat normal overtime. I became accustomed to having to train or study intensely, so the pressure wasn’t too great. It’s quite funny really, because I felt in control of the situation, but the situation was, in a sense, controlling me. The situation was dictating the way that I was living my life. In some ways, my existence at the time was paradoxical, as I felt in control of a system that was controlling me.

Like I said earlier, though, this pressure wasn’t too bad for me. For some people it would’ve been unbearable, but I was able to organize myself well, because I loved what I was doing. The pressure started to build up, however, as soon as I fell out of love with the game. It took me a while to figure out why I lost interest, but I think I can attribute it to one major thing – a lack of understanding.

I did not feel as if people were appreciating the sacrifices I made to pursue this passion, which led me to resent ever engaging with them in the first place. These were people I had to engage with, so I hope you can see why my interest moved away from cricket during this period. Furthermore, I felt that there was a lack of appreciation for my interests outside of cricket, which also frustrated me greatly because I did not want to be the guy who was only capable of playing cricket.

From this lack of understanding, I developed one of the worst feelings I’ve ever had – the pressure to play. I got to the point where I did not want to play, but I felt that I had to. This ruined the game for me, and it led me to hate it. In all honesty, I think I had this feeling for about a year before I quit my elite pathway, and it stayed with me (albeit on and off) for about another year. On top of this, I would still have people remind me that ‘I was going to make it’ or that ‘I could’ve made it’. These comments were in no way malicious, but at the time they only added onto the pressure to play. 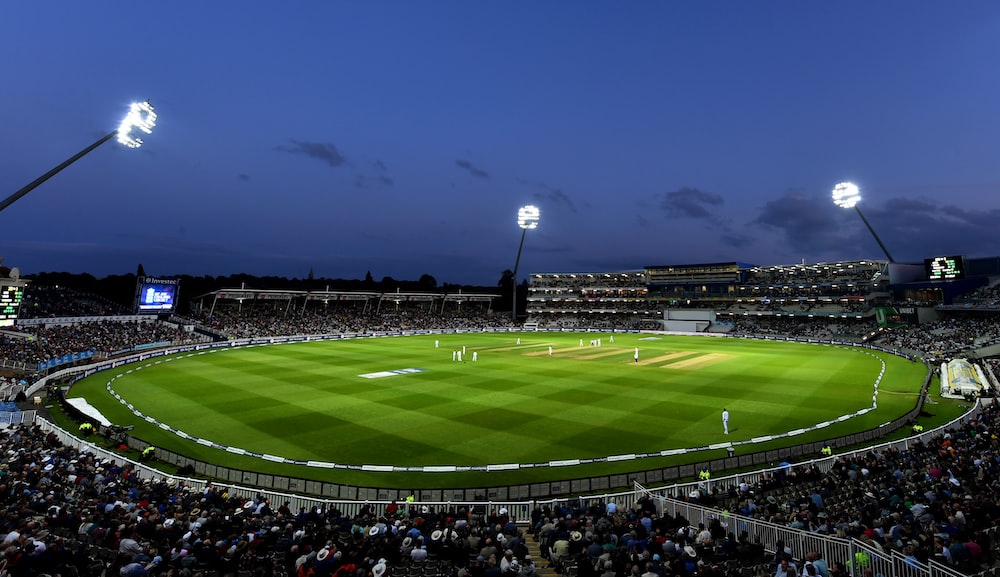 With all this being said, the vast majority of my cricketing experiences have been amazing. As I mentioned earlier, however, it only takes a few incidents to ruin a great thing. For me, a lack of understanding, or appreciation, of my situation led me to feel pressured to play. This pressure, coupled with external expectation and schooling demands, led me to quit pursuing a professional career. I am glad that I did quit, because it gave me time to reflect and rebuild my passion for the game.