So the work begins 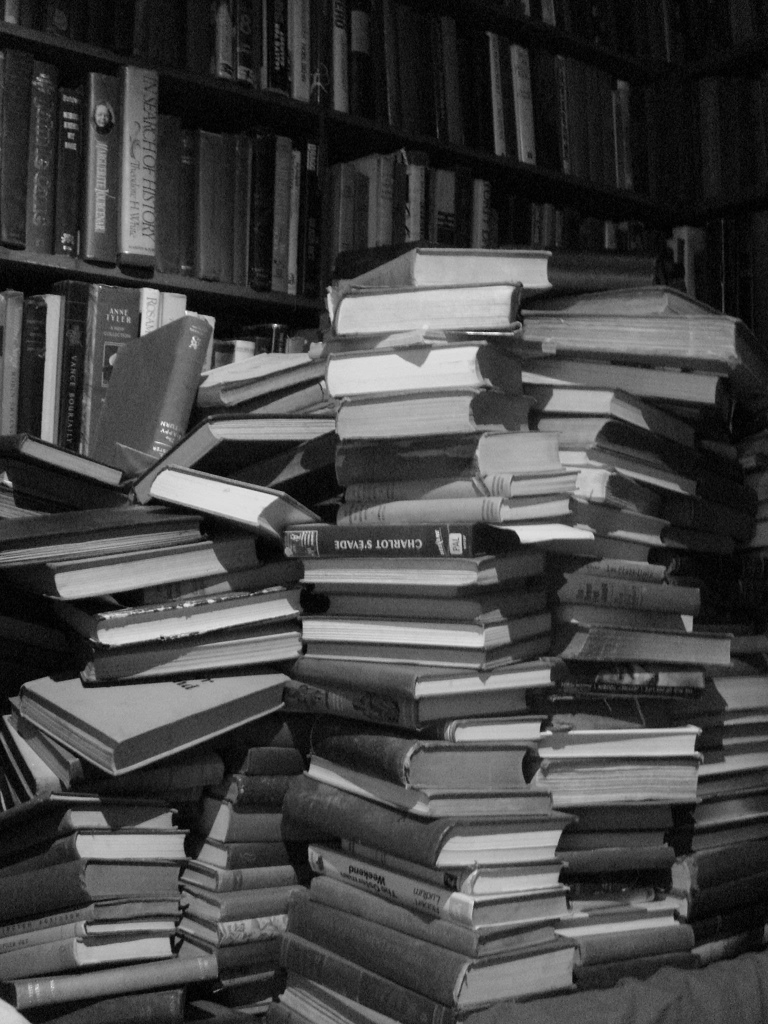 As an English Literature Fresher, the expectation of work per week seems to be unfathomably low. I have friends who are Engineers and Physicists, who are astounded by the lack of written work which I have to accomplish during the course of the seven day cycle. But English is a subject in which the amount of time spent reading is far far higher than the amount of time spent writing. “That’s not work,” people say. Trust me, it really is. Struggling through Dickens’ ‘Bleak House’ is a task I wouldn’t want to curse my worst enemies with having to do, but it forms a large part of my mornings, week in, week out.

Aside from defending my course as being a legitimate degree, my workload has been drastically reduced by the fact that I have chosen to ignore a good part of it. “You’re only a Fresher once,” is a phrase which has been repeatedly drummed into my head in the first weeks of term and I plan to enjoy it as much as possible. Attending the odd tutorial without having read the book and writing essays 3 hours before they are due in has become a sickeningly regular occurrence and, much as the adrenaline-rush is extremely exciting, I don’t think this kind of attitude is particularly good for my academic wellbeing.

However, I currently have four 2000 word essays which need to be handed in by the end of term, which is rather a lot considering the lack of work which has been a key feature of my first Durham term. I think I might have to take a few nights off from Studio in order to make sure that these are completed at some point, but as my first year doesn’t count towards my actual degree and as these essays are formative, I’m not so worried. Next year I plan on rearranging the balance slightly, trying to complete work before the day of the deadline and going out slightly less to prove to everyone else that my degree is one which requires as much work and effort as theirs, albeit in different ways.

I’m drowning under a wave of paper, it’s pulling me under and I can’t breathe. It’s dragging me down to the murky depths of oblivion and the sunlight above me is getting dimmer and dimmer the deeper I go. Before long I’ll be too far down and won’t be able to find my way out of the burgeoning darkness. I must fight it; I must push with all my might, push back to the surface and rise above the wave gulping for the crisp fresh air afforded to the intelligent few who are able to sail gallantly on top of their workload.

I just had no idea.

No idea that there was going to be so much reading involved in doing this MA and no idea how much other stuff was going to waft itself in front of my wayward eyes, taunting me, and tempting me away from the sea of textbooks I’m trying to battle my way through. It’s quite unusual for this much extra-curricular excitement to come my way so I’m tempted to blame Durham for making me realise I need to keep my eyes open for extra opportunities to do stuff. However, I have no one to blame but myself.

Don’t get me wrong, I’m used to studying and I’m used to having to do a lot of reading because my Open University degree involved nothing BUT reading in my own time, but this is somehow different. I’m doing two modules at the minute, with only being part time. One of the modules I’m loving and the seminars are always really interesting and it’s a small enough group that we all get to speak and put forward opinions, but the other one I’m struggling with and have had to miss a couple of sessions due to work or other commitments.

I’m off for two weeks over the Christmas period; this is enforced time off because the company I work for closes down over the Christmas/New Year break so since my better half is still at work over that time I get to spend a lot of time catching up and getting assignments started. Handy since they’re due in by the middle of January (*eek*).

The workload would be easily manageable if I got my act together but I freely admit I’m a bit lazy. By the time I get home from work and make the tea (then eat it, obviously) it’s lazy o’clock and I don’t want to be getting my books out then. But then at weekends, especially lately, I’ve had things planned or have been away so it’s difficult to keep up with everything.

The biggest culture shock for me has been the regularity of it. When I was studying with The Open University you’re given a study calendar but because assignments are due in once a month it’s possible to leave most of your studying until the last week then cram it all in to get the assignment done. Not the case with Durham (or any campus uni I suppose, for that matter). You have to do the reading every single week in order to keep up with lectures and seminars, so this is where I’m having trouble because I’ve unintentionally conditioned myself to doing ‘bulk studying’.

I need to get myself into better habits. It’s not so much the workload which is the problem (despite my ramblings); it’s my organisation of it. I’m a shockingly bad student. But hey, I suppose no one’s perfect are they?