Melissa Tutesigensi in Columns on 21 January, 2017.

It is no great secret that we, western society, have an issue with representation. The main fault being that many if not all of our industries do not accurately represent the demographic of the people who consume them. Put simply, what we see in the film industry, politics, academia etcetera does not reflect what we see in ‘everyday life’. This issue surrounding many of our industries has contributed to peoples’ dysfunctional view of reality. A lack of diversity is damaging to a society and we are far from treating this ailment in ours.

That being said, I have decided to dig into this and evaluate the lack of racial diversity in various sectors and professions. Evidently, this is just one category out of many and there exists a lack of gender as well as age diversity to name but two. Having said that, there is so much to uncover through analysing race alone and this singular focus on race is motivated by an effort to not over saturate the conversation. My own experience as a black female has shown me that so much of what is produced in society is simply not diverse enough. I was raised by western media and the voices and stories that sought to shape my opinions were and looked nothing like me and I wonder how much of this is improving. This column is a response to that; an opportunity to unpack the reasons for, as well as, the effects of misrepresentation.

Throughout this series I will be commenting on the entertainment industry (film, TV, radio and theatre), fashion and beauty, academia, art and literature, politics, business and finance, journalism as well as sport. Here I’ll share my own musings with some research, interviews and recommendations in the hope of elevating the platform of minority voices.

The call for more racial diversity and accurate representation is no new revelation and many people have written and spoken on this topic. ‘The Good Immigrant’ is a recent example of this. It is a collection of essays, from British Black, Asian and minority ethnic writers and artists who share their experiences of Britain regarding their race. BBC Radio 4 recently broadcasted readings from the book as part of their ‘Book of the Week’ series which featured ‘The Ungrateful Country’ (Musa Okwonga), ‘Flags’, (Coco Khan), ‘A Guide to Being Black’ (Varaidzo) and ‘Namaste’ (Nikesh Shukla). It shows that Britain is home to a multicultural society and we could do with this being better represented. As I listened to the excerpt from Varaidzo’s essay one Wednesday morning it struck me as a rarity, a women talking about afro hair care on Radio 4.

Elsewhere, Kwame Anthony Appiah’s Reith Lecture series ‘Mistaken Identities’ has addressed the complex idea of identity and how far the facts that define us go on to influence the way we think about ourselves and others. He has explored the concepts of creed, country, colour and culture. He gives a philosophical background to these ideas and shows how their contemporary relevance does not seem to be waning soon. I feel that the concept of identity is hugely relevant in the discussion of racial diversity and representation so it will be something that will be referred to throughout this series.

As with any topic like this, there is too much to say. I write in the knowledge that other forms of misrepresentation exist, that no two people’s experiences are the same and that a biological fact about a person does not mean that they are destined to behave in one preordained way. Ultimately, the channels that both consciously and sub-consciously influence us are not racially representative enough. We need more diversity not just for the sake of diversity but rather for the sake of representation. 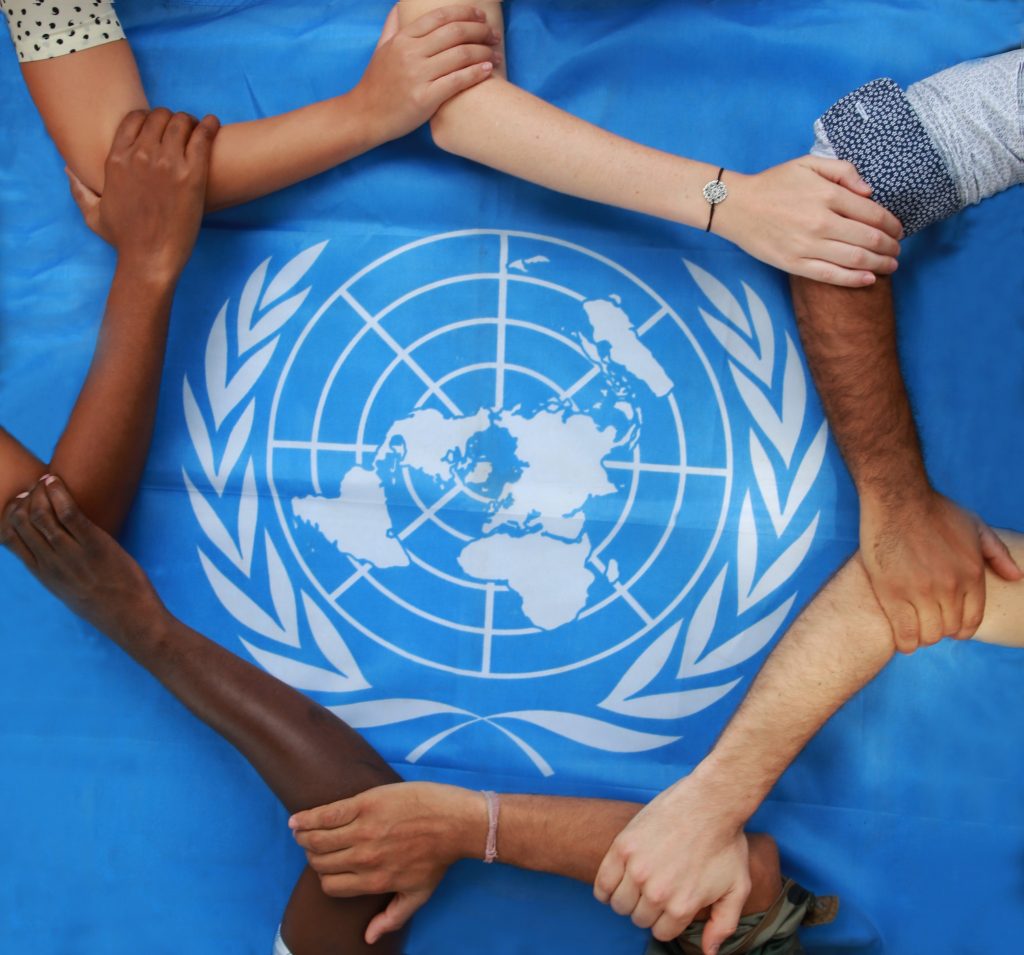