Seasonal Self-Improvement: is there really any point? 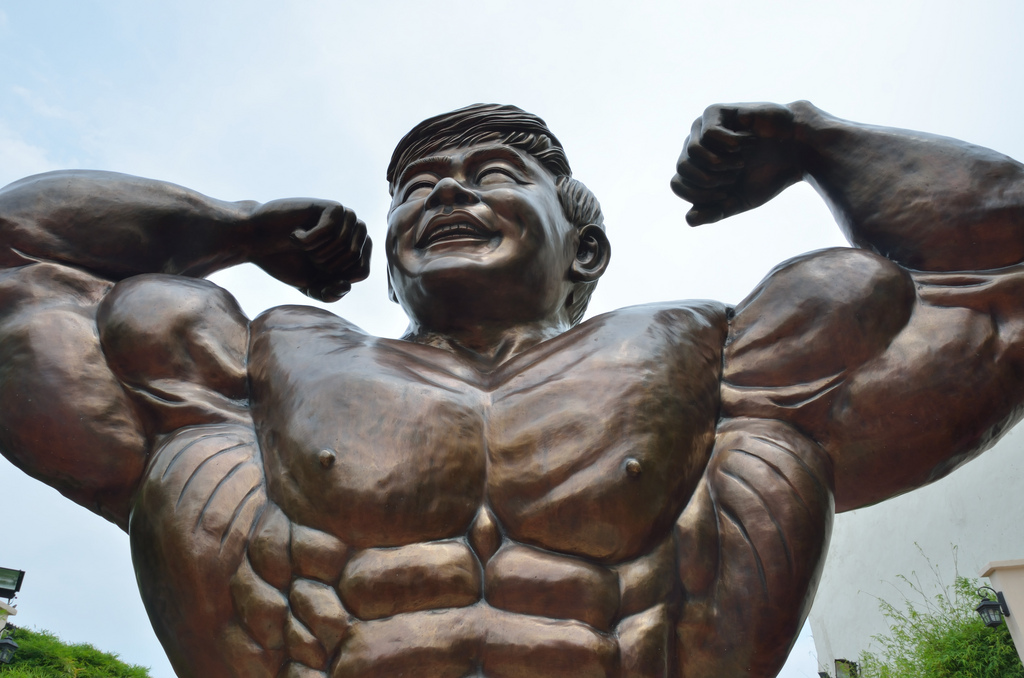 ‘Tis the season to be jolly. Of course it is. Back home with every whim catered for (and, generally, my whims consist oodles of Christmas dinner… plenty of gravy please). Forget the winter blues, bring on the festive cheer, and of course I’ll put on that silly hat. Goodbye books, academia, early morning seminars, and hello It’s a Wonderful Life, mulled wine, and lying on the sofa digesting food like a seasonal python for the following several days. But yeah, I’ll have that Terry’s Chocolate Orange if no-one else will.

However, the dreaded epilogue. The nagging fear that come January time you’ll be several stones over in the red, and so far behind in work that you’d have to stop Bernard’s Watch for at least five years to get back in line. In case you’ve never heard of Bernard’s Watch (shame on you by the way) it was a children’s TV show from the 90’s about a boy who had a stopwatch that could freeze time (yes, it was a real TV show, and no I haven’t been shooting LSD into my eyeballs.)

Of course, there isn’t anything particularly wrong with being overweight….That is, until your jeans button bursts and takes a pensioner’s eye out. That’s no way to treat the elderly is it? But, unless you’re part of a sports team or society, it is a real pain, bore, and headache trying to keep fit and dandy all the while while focusing on hitting the upper end of that 2000 word essay. Which cruel conceiver designed pasta to be so damned tasty, convenient, and yet unbelievably carb-heavy? There’s a reason Robert De Niro took to pasta to gain weight for the second part of Raging Bull. And in the blue corner you have celery, weighing in at 0 pounds, 0 taste, and 0 personality.

That being said, for my sins I took up the arduous task of going on a vegan diet for a week. For the most part I thought it’d be a great way to get back on the wagon to clean, healthy living. I’d stop eating poor animals for at least a week, and also I have a lovely vegetarian friend who has decided to couple her green diet with exercise. She is now a small size 8 and looking hot stuff… the cow. Apart from being a massive pain in the wallet, going vegan is great. You get to tell sexy socially progressive hipster girls and get massive props, which is nothing but a plus. Though it didn’t quite work as a catalyst to getting back that Adonis figure as I, in my foolishly debauched mind, decided to substitute meat for alcohol. Interestingly enough, the week did seem to fly by at a rapid – if not blurry – pace. On a serious note, I probably will turn at least vegetarian within my lifetime. If you’re a relatively healthy individual living in a first world country as we undoubtedly do, there really isn’t any good reason to eat meat. Unfortunately, I care more about the taste of food then I do about those ill-fated animals at this point. But, hopefully I’ll manage to get it to swing in the other direction for my conscience’s sake. If not, I’ll donate my life savings to PETA (though, given my financial situation, it will probably end up putting them in severe debt).

Nonetheless, to play Devil’s “Avocado” for a second, it shouldn’t matter all that much how one looks, as long as you feel healthy; and, if possible, are feeling someone healthy. And going by the ancient wisdom of the Chinese, who remarked upon seeing a Kinder Egg for the first time: “It’s what’s on the inside that counts.” As long as one is nice, and lovely, and charming, and doesn’t commit the cardinal sin of queue barging, than surely that’s a free pass straight through the pearly gates when your time is up, no? Society is probably is full of enough soulless hotties who seem to have the collective personality of a four foot cattle-prod, but without any of the warmth.

But, going back to the original theme. If you want some major visual totty, go check out the annoyingly chiselled beaut that is French-Canadian superstar Georges St. Pierre. He’s the current UFC Welterweight Champion, one of the top pound for pound MMA fighters in the world, and generally an all around badass. Who also surprisingly has a passion for anthropology, palaeontology and history… fun fact for you there (gawd I sound like someone from Top of the Pops 2)! But his ‘thoughts’ on the body beautiful are as follows: “If you look good, you feel good, and if you feel good, you do good.” Which obviously sounds better in a French accent, but dammit it’s hard to argue with that. For now, I’ll enjoy the festive feasts, but definitely tomorrow I’m hitting the gym. And surely with all this carb loading, the next time I go to the gym I should be amazing… right?