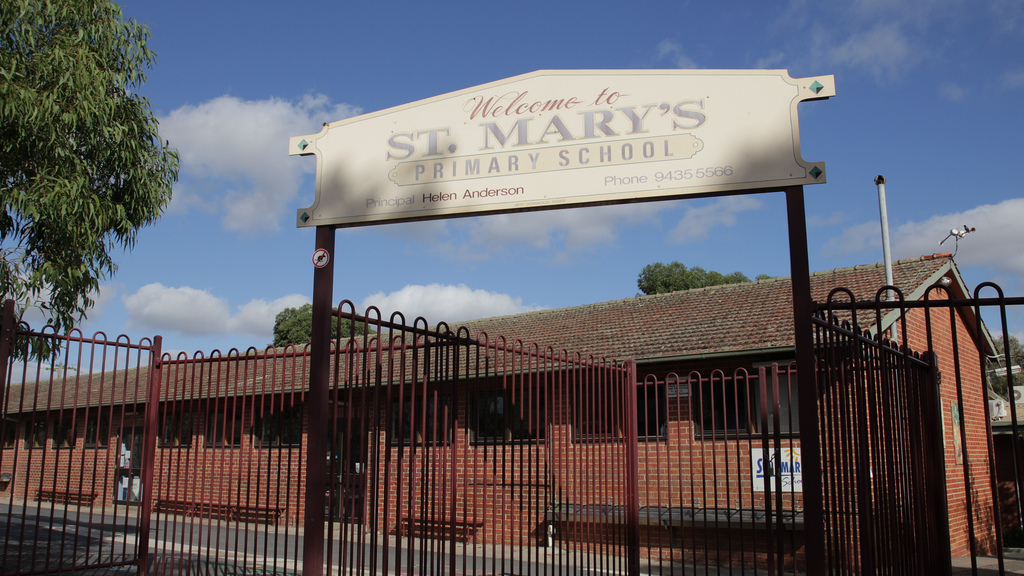 One of my abiding memories of the past term was probably the epic battle of “Reason” vs. “Rescued”. I am no doubt inviting criticism from somebody for calling it a battle but there did seem a heightened intensity in the way some members of the prospective sides were “campaigning”. I found it difficult to not take a definite side amidst the carnage of flyers and red hoodies, preferring to take a back seat and watch as each side presented its case. As a Christian myself I have certain qualms that a surprisingly large contingent in Durham believe “DICCU” represent Christianity unanimously. Believe me now when I tell you they do not. In fact, Christianity is a religion (as I’m sure you all know) that is divided in itself. You probably won’t find those of us who hold views which differ from DICCU, because we tend not to be stalking the streets of Elvet asking people what would happen if they went to Hell tomorrow.

Unsurprisingly, both groups had talks on education which focused on the issue of faith schools, amongst other things. The contentious issue of what place religion should have in education is huge, and to try and discuss it in my word limit would sadly not do the topic justice. However, I believe that my point about the divisive nature of religion is crucial. As Christianity, and indeed any other religion, has different divisions, it is no surprise that there are differing opinions on the place of faith in education. The talk provided by “Rescued” week was delivered by one Jonathan Winch, headmaster of Emmanuel College Gateshead, a part state, part privately funded secondary school that, as Mr Winch acknowledged, would probably be classified as an academy these days. The talk itself was insightful. Mr Winch clearly takes pride in running a school with a superb academic record and with a reputation for producing excellent students. He was also very motivated and extraordinarily dedicated. Then again, you would expect nothing less from someone in charge of a school.

I believe there is a grey area, though. Halfway through the talk Mr Winch produced a card upon which were written all the values children at his school should hold. Integrity, Courage and Determination all made the list. At this point I was beginning to think that maybe I held biased views and despite the fact that this school is funded by a well-known evangelical Christian in the form of Peter Vardy, it was nevertheless a quality institution. However a problem for me arose when Mr Winch said that he believed students could not hold these values unless their education was underpinned by the teachings of the Bible and the Christian faith.

Again, his own opinion. His own belief. Both of us would consider ourselves Christian; however for me, when you take your own beliefs and plant them too strongly in an educational context, it opens up a can of worms.

The same can be said for other beliefs and views, and to prove this is not a blind attack on some Christians, I am sure the Humanist Society would not begrudge me saying that I find Richard Dawkins a bit too excessive at times when he critiques religious schools. However, it goes to show the plethora of questions that this field throws up: to what extent should religious education be a part of the curriculum? Should intelligent design be taught in the science classroom? Do we ultimately let faith schools have their own way of teaching religion, so long as state funding is not involved? Big questions, questions that are crucially NOT black and white. I believe R.E. has an incredibly important role to play in teaching, not least in the development of the spiritual and moral sides of the curriculum. To ignore it altogether seems as equally radical as suggesting that it should be the only aspect underpinning education.

Before Rescued week began I read an article on Palatinate Online where one individual butchered the message of Disraeli and proceeded to tell us why ignorance wasn’t bliss in a manner that disregarded those of us who would rather remain undecided in every possible way, using some highly dubious “statistics” in the process. What I love about education and indeed religion is that it is open to all different forms of interpretation. I do not begrudge the fact that schools like Emmanuel College exist, as it gives those who do have certain Christian beliefs the opportunity to have their children educated in a school they would deem perfect. There is also a very good reason that it consistently performs as one of the best schools in the north-east of England. I went to an ordinary Church of England Primary School where I was exposed to other religions as well as Christianity and, probably as a result of such schooling, I now think that presenting children with the facts about all religions is a fairly measured approach.

Personally I think we should welcome the fact that differences of opinion means we have more diversity in schools. As long as direct indoctrination is avoided there should be no reason why choice should not exist in the system. Thus, at an academic institution such as Durham, it should be refreshing that “Reason” week provided a respectable alternative to DICCU, even though one-upmanship seemed to be going on a lot of the time. The fact that I thought long and hard about what Mr Winch had to say, challenging the various perceptions I had, was something I welcomed. Putting yourself on a pedestal is dangerous, though. If ignorance really isn’t bliss, then think again about going into the world (or a school for that matter) and suggesting that what you believe is the only way to believe it. Schools have a role to play in ensuring that whatever their religious background, children should be going into the world as reflective and conscientious individuals, who respect the opinions of everyone, regardless of their own.