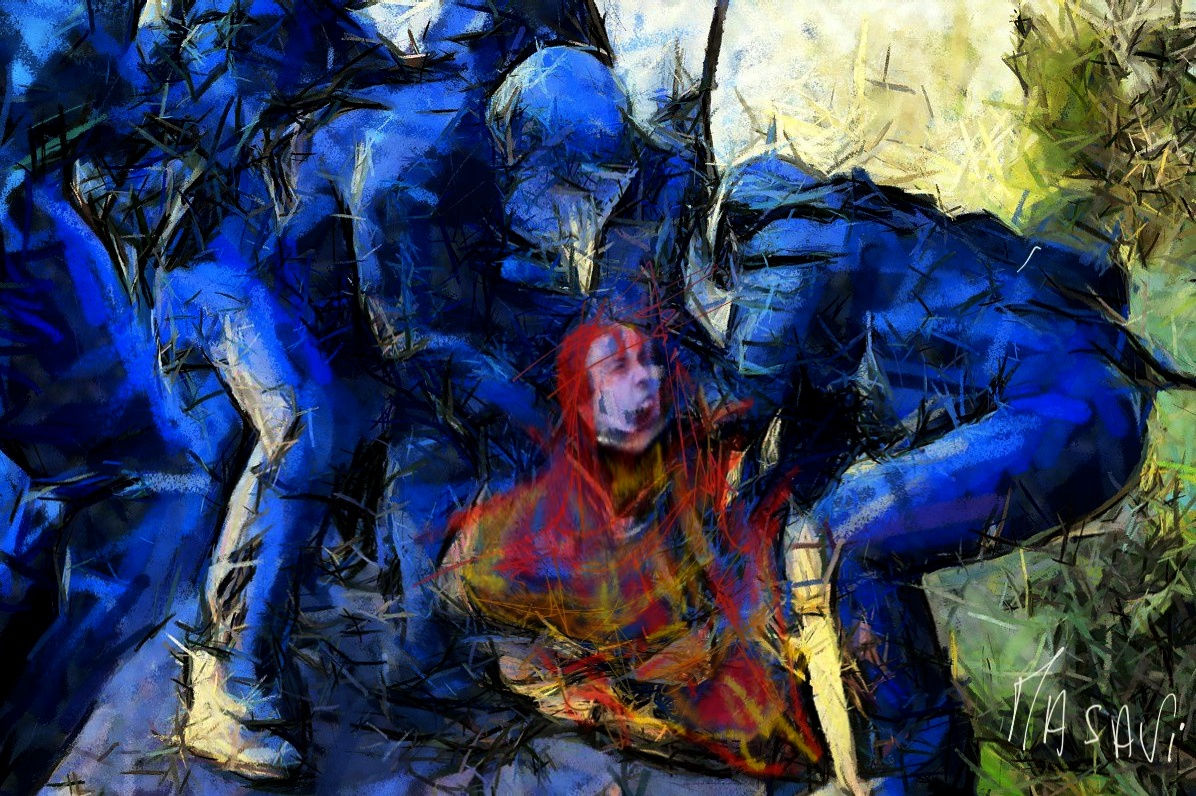 The definition and reality of what terrorism is extends beyond the recent religion motivated attacks.

terrorism, n. (tɛrərɪz(ə)m): (a) gen. The unofficial or unauthorised use of violence or intimidation in the pursuit of political aims; (b) In extended or weakened use: the instilling of fear or terror; intimidation, coercion, bullying.

That’s it. That’s the dictionary definition of terrorism. Well… it’s the OED definition of terrorism. It’d be disingenuous of me to pretend there is just one definition of terrorism when, in reality, there is neither an academic nor a legal consensus on the topic. The UN attempted in the 1970s and 1980s to craft a globally-applicable definition, yet its efforts were scuppered by member states’ ability to disagree on just about everything, but especially whether violence in conflicts over national liberation and self-determination was justifiable. With no definitive legal definition, the UN General Assembly has since 1994 defined terrorism as ‘criminal acts intended or calculated to provoke a state of terror in the general public, a group of persons or particular persons for political purposes’.

The 2000 UK Terrorism Act defined terrorism as ‘the use or threat of action where: (a) the action falls within subsection (2); (b) the use or threat is designed to influence the government or an international governmental organisation or to intimidate the public or a section of the public, and; (c) the use or threat is made for the purpose of advancing a political, religious, racial or ideological cause’. To fall within subsection 2, an action either: ‘(a) involves serious violence against a person, (b) involves serious damage to property, (c) endangers a person’s life, other than that of the person committing the action, (d) creates a serious risk to the health or safety of the public or a section of the public or, (e) is designed seriously to interfere with or seriously disrupt an electronic system’.

The FBI defines terrorism as involving ‘violent acts dangerous to human life that violate federal or state law’ which ‘appear to be intended (i) to intimidate or coerce a civilian population; (ii) to influence the policy of a government by intimidation or coercion; or (iii) to affect the conduct of a government by mass destruction, assassination or kidnapping’. In 2010, the US Department of Defence changed their definition of terrorism to ‘the unlawful use of violence or threat of violence to instil fear and coerce governments or societies… often motivated by religious, political or other ideological beliefs and committed in the pursuit of goals that are usually political’.

I know, I know – you didn’t come here for a lesson on the legal headache surrounding terrorism. I won’t make you suffer through any more. Suffice it to say that most definitions are based on the idea that terrorism is the use or threat of violence to intimidate governments, societies or specific groups and it is motivated by some political, religious, racial or ideological belief. Nowhere are specific religions, ideologies or political views specified in terrorism definitions.

Theoretically, then, anyone can be a terrorists and terrorists are no more likely to belong to one social/racial/religious group than they are to any other. So why isn’t it like this in practice? Why do terrorists predominately seem to come from certain groups?

The truth is, mainstream media and social bias have worked in a vicious cycle to reframe terrorism. In Western countries, we tend overwhelmingly to see terrorism within our own borders as the work of minorities, of ‘the Other’, and especially of Muslims.

The media reaction to the recent shootings of Deah Barakat, Yusor Mohammad Abu-Salha and Razan Mohammad Abu-Salha in Chapel Hill, NC, perfectly illustrate this. Craig Stephen Hicks, a middle-aged, atheist, white neighbour infamous among locals for his love of guns and numerous complaints about parking and noise, entered into the victims’ home and fatally shot all three in the head, in a manner many have referred to as ‘execution-style’. He later calmly walked into a police station and surrendered himself, showing no obvious signs of remorse.

I’m not going to debate whether Hicks’ actions were a hate crime or an act of anti-Muslim domestic terrorism, or whether the tragic murders really did stem from a parking incident. Make of the shooting what you will. But I do want to discuss the media reaction to the shootings, particularly how Hicks was represented once mainstream media outlets eventually picked up the story.

Imagine if a middle-aged Muslim man had broken into the home of three young white students and killed them before calmly handing himself into the police. The news story would most likely have been picked up by national media agencies much faster, for one thing, while the Muslim man would almost immediately have been labelled a radical terrorist. His apparent lack of remorse would only solidify this image. There would be no frantic search for motives or for his university studies or for his volunteer work for dogs, but for whether he had links to overseas groups. The discovery of his Facebook filled with posts about his love for guns and rants lambasting all those who didn’t follow Islam – Hicks’ page was devoted to defending gun ownership and criticising any and all religions – would further cement his image as a bonafide terrorist. Just look at the media in the aftermath of the horrifying Charlie Hebdo shootings earlier this year. Though evidence would later prove the mainstream media correct, they were referring to shootings in Paris as an act of terrorism before anything concrete was known about the shooters. The discovery that the shooters were Muslim only strengthened this view.

Were Hicks a Muslim man who had killed three white students, he would immediately be labelled a terrorist. Yet though a white man breaking into a home to murder three Muslims has all the hallmarks of a hate crime, the mainstream media hesitated to blindly label it as such. Why has it become acceptable to make snap judgements in one instance but not another?

This hesitation to label white people as perpetrators of hate crimes or acts of domestic terrorism, whether as a snap judgement or in the face of overwhelming evidence, and instead frame them has outliers or lone wolves has twisted our understanding of terrorism. Elliott Rodgers’ murderous rampage against women, for example, fits many definitions of terrorism but was rarely reported as such. We have reframed white terrorism and white hate crimes so many times that for many terrorism is only something committed by religious and racial minorities against the main bulk of society. This reframing has dangerous consequences, most especially the worrying recent rise in Islamophobia in the West. I’ve yet to be asked to apologise on behalf of white atheists for Hicks’ actions, yet Muslims are routinely asked to apologise for and distance themselves from the actions of other Muslims.

I’m not saying that every time a white person murders or attacks somebody we ought to scream terrorism or hate crime. Rather, as tempting as it is, we need to stop making snap judgements on the identity of perpetrators and their actions in the wake of tragedies. We need to reframe terrorism back into the broad, non-specific definition it ought to be and away from the narrow, misleading definition that has become embedded in mainstream media reporting.