Putting the Pro in Procrastination 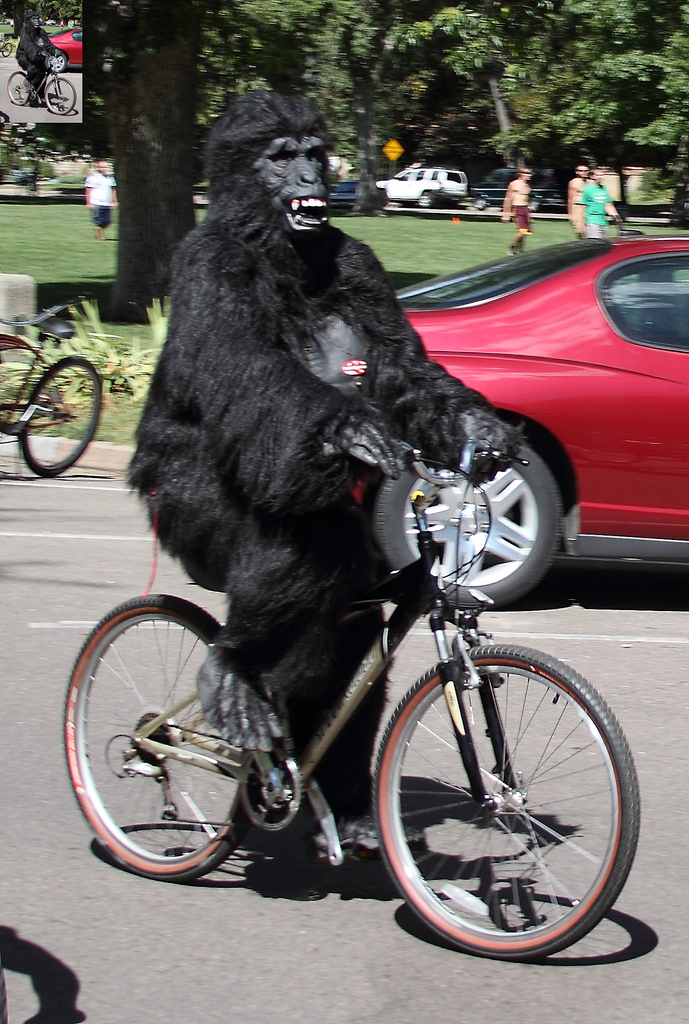 No failed revision session is complete without a gorilla suit…

There are two things that I hate about summer – bugs and exams. I’m in my second year now, so rather than partying for all of the summer term because it’s a 40% pass rate, I am actually revising. Or rather, procrastinating from revising. So what else can you do to pass the time other than checking Facebook’s news feed for the 23rd time in 10 minutes? Below is a list compiled to help you pass the time on one of your (if you’re like me) many revision breaks.

It is only through completion of these twenty points that you can well and truly call yourself a pro at procrastination. When explaining to job interviewers why you got a 3rd on your degree, show them this list with ticks next to it as justification. Feel free to add some more in the comments below, if you believe that you are the pro at procrastination.