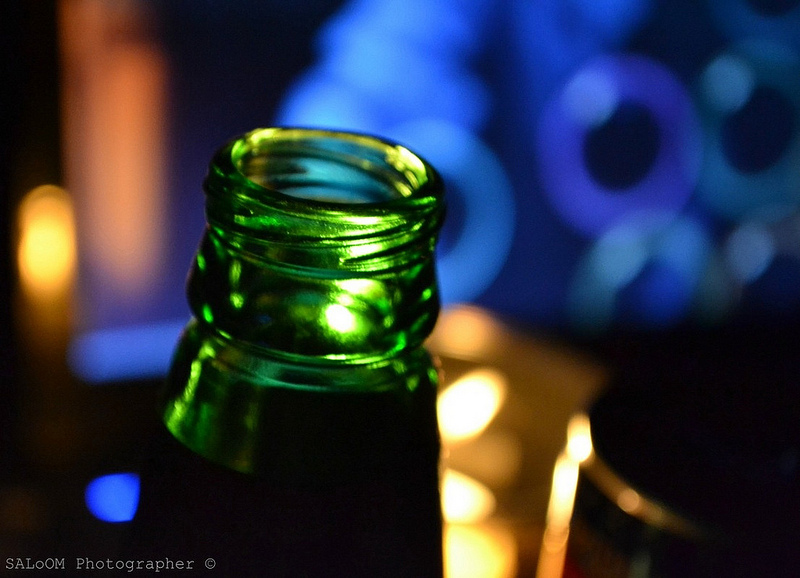 “Alcohol: The cause of – and solution to – all of life’s problems”

Do I love pub quizzes? The answer is yes. Especially at University, where the standard far surpasses the level of questions I get back home at local pub quiz nights. Which usually range from: Who is the current President of the United States? Which country is below Scotland? And how many members were there in 90’s boy band Five? (How I got two out of the three is neither here nor there). The person who thought of combining trivia with alcohol (my two favourite things in life, after Maltesers of course…) should be given a full knighthood and a pick of any the Commonwealth Islands of their choosing. It’s as good a combination as strawberries and cream, milk and cookies, or chicken and a George Foreman Grill. And besides, what else is there to do in a pub really? Spill someone’s pint and have a fight in the car park? It’s certainly as British an activity as a pub quiz, but I think I’ll pass on that if you don’t awfully mind.

Though what one must consider upon entering a pub quiz is the team name; something that infers the intellectual respectability of your group. So try to steer away from something controversial like The Seven Bastards – especially if there are eight of you. But rather go for something cute and cuddly like: The Russian Meerkat Dolls or We Watched ‘Up’ and We Cried… Another thing to consider is whether it’s the taking part or the winning that counts. If your priority is winning a pub quiz, then there is only one guaranteed secret to success, and I’m about to share it with you. What one must do is get a car, some rope, a ball-gag and a balaclava, drive to London, and kidnap Stephen Fry. What you do with him once the quiz is over is entirely up to your discretion but it would be a shame to let the ball-gag go to waste… If it were possible my pub quiz dream team would consist of: Stephen Fry, Neil Degrasse Tyson, David Attenborough, and Scarlett Johansson (what’s wrong with that?!)

I think it’s most fair to say that I’ve made a rather strong Ikea-case in favour of this honourable pastime. However, there is one criticism I do have of these trivia soirées, and that is the prize. I’m afraid a single round of beer will simply not do Mr. Question-Asker. You might as well give us Tesco’s own brand beef-burgers as a reward for our collective intellectual effort (other equine burgers are available, but not for long). For as much mental strain and exertion, one can win all of Fifteen Grand on ‘Eggheads’. Better still, you get a bloody chequebook and pen on ‘Blankety Blank’. It can’t be beyond the college budget to stretch to at least a speed-boat and a cuddly toy.

Sorry make that two slight criticisms and this one may be slightly controversial but bear with me. I believe there should be an upper-age limit at pub quizzes. Now I certainly don’t want to come across as ageist. A lot of my heroes are well into the advanced figures of their life, and most of my heroes are long dead (which sounds quite threatening as a stand-alone quote…). But my reasoning for suggesting such an imposition is that these aged, academic, brain-boxes have too much bloody life experience. I’m 22 for Jehovah’s sake. The umbilical cord has barely been snatched from my poorly midriff. It’s just not fair if I’m up against people who have lived through The French Revolution, two World Wars and The Cuban Missile Crisis; swaggering along and gobbling up all those points like a chomping, encyclopaedic Pac-Man. One antidote to this may be to include deep philosophical questions to throw them off the scent of the trivia summit. Questions posed by the great thinkers that have confounded humans for generations. Questions such as: What is the meaning of life? Or what is the sound of one hand clapping? Or if a tree falls on a deaf person, does he make a sound?

But all in all the experience of taking part in a pub quiz swings heavily in the positive, if only for the social interactions. My advice to the love-forlorn fella hoping to impress a hottie? Take them to a pub quiz. The days of courtly love; serenading a long-haired lover from Liverpool with a lute and penned love in the form of a sonnet are follies of the past. What better way to get a lady’s butterflies gliding in tune to a Marvin Gaye song than by showcasing your girthy knowledge on, for example, the Four Main Types of Fire Extinguishers. What could be sexier to a woman? Which just to let you know are: Water, Carbon Dioxide, Powder, and my personal favourite Foam. (Females please, do try your utmost to form an orderly queue…)

And please don’t be disheartened if you end up doing terribly and coming up last as a result. Just blame it on the alcohol: that is the answer to everything.