Pretty in Pink Tax: The Cost of Beauty in Modern Society 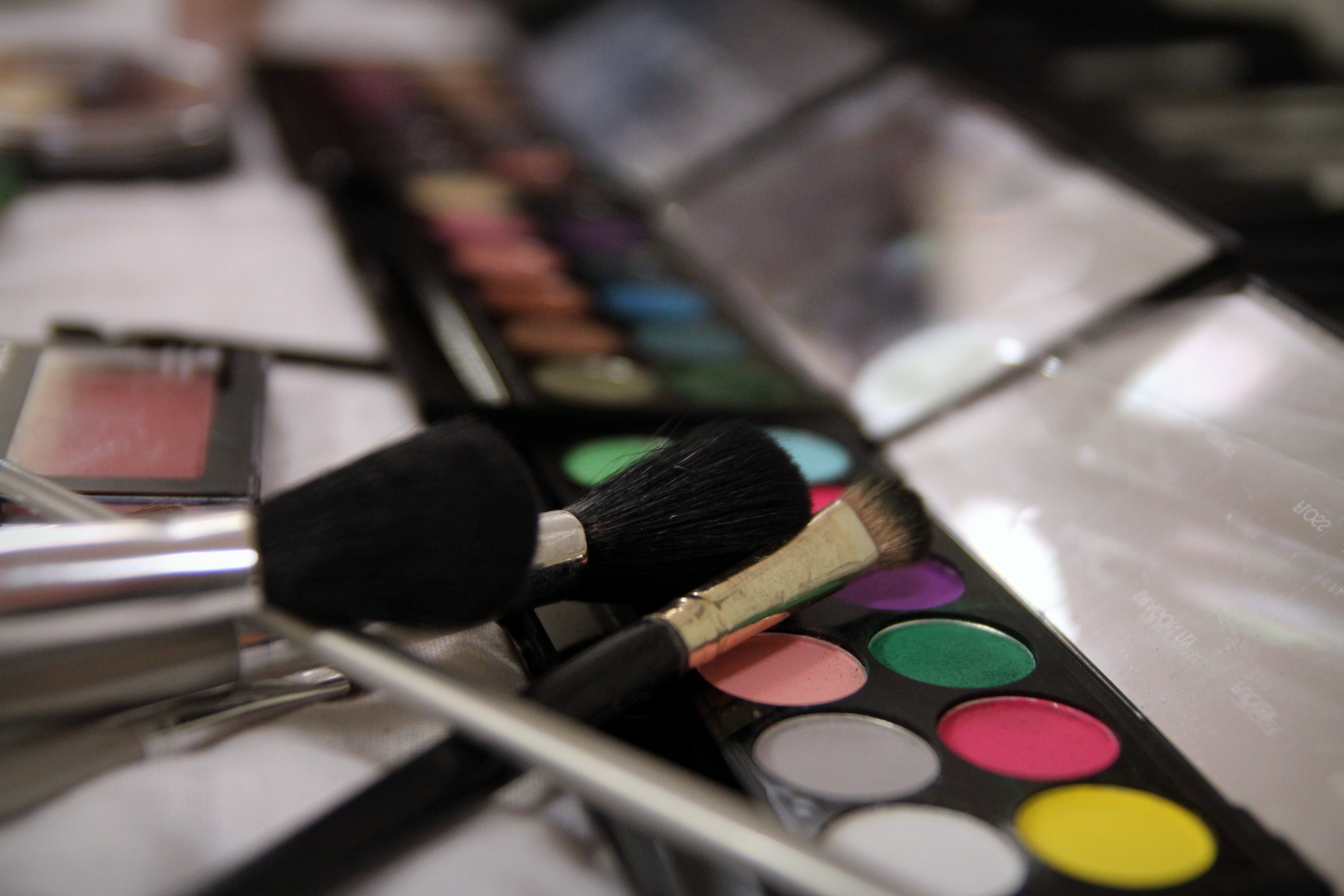 “Since women are told that the only way to achieve such a level of desirability is to use these products, we become much more willing to pay whatever price is being asked of us, both monetarily and mentally.”

Being an adult is not easy. Planning meals, looming deadlines, managing money. None of it is particularly fun. So when I was looking for ways to cut back on my spending, I pulled out my previously disregarded receipts, marched down to the shops, and started comparing. What I found was alarming and upsetting, to say the least. Now, I always knew that things such as razors and deodorant were ridiculously expensive and that was something I had just grown to accept. However, upon my comparison, I discovered that these same items that I had been paying an extortionate amount for were cheaper when marketed towards men. And I’m not just talking by one or two pence here, I’m talking a significant amount. But why? Why do my razors cost more because they’re pink or because they’re marketed towards women? Why am I paying more just because I would rather smell like “ocean breeze” as opposed to “ice mountain”? (Which are both equally ridiculous scents, but that’s not the point.) The point is, why am I being charged more because I am a woman?

To me, the answer is fairly clear. Major companies and the media spend millions of pounds to tell women that they need these products to be desirable. A woman should look a certain way to please those around her and this new atrociously priced product will help her achieve just that. For decades, the media has been setting ever-changing beauty standards for women. Their makeup should look flawless, their hair must be perfect at all hours of the day, or they should be hairless everywhere but their head. And because we are fed these terrible standards on a daily basis, we start to believe them. We start to believe that the only way to get a date is to look like the model in that advert. So we go out and we buy those five pound razors and that twenty five pound tube of lipstick that we will inevitably lose on the next night out because that’s the way it should be. That’s what we are told that we, as women, must do to be found attractive. It all comes down to what I call the “willingness to pay”. Since women are told that the only way to achieve such a level of desirability is to use these products, we become much more willing to pay whatever price is being asked of us, both monetarily and mentally. However, these price hikes are not exclusive to just beauty products and toiletries. They can be found nearly everywhere if you look close enough.

Did you know that, on average, women spend nearly twice as much at the cleaners’ when compared to men? And no, it’s not because women have more clothes, let’s not indulge in that stereotype. It is because as soon as you call something a “blouse” as opposed to a “shirt,” it immediately becomes more expensive. And yes, dear reader, I can hear your question already: If it’s such a problem, why not just buy a shirt then? Because then we won’t look like the gorgeous model on the billboard and people won’t find us attractive. Do you see the problem here? It’s a vicious cycle. Big name companies are basically exploiting our desire to “fit in” by charging us heinous prices for products that they have convinced us that we need. While it is true that places like Boots are attempting to bring down their prices of women’s products to match those of men’s products, we still have quite a long way to go.

Instead of telling women that they all must conform to one particular standard of beauty, we as a society need to expand our definition of beautiful. Women come in all different shapes, sizes, colors, and styles and the definition of beauty should extend to fit all of them. Every woman has the right to feel beautiful, regardless of what society tells her. By feeding into what the media tells us, we are only perpetuating the idea that there is only one type of beauty and it is what the media tells us. This is simply not true. If a woman wants to wear makeup or shave her legs, it is absolutely her right to do so. However, she shouldn’t have to just because the media tells her that she should. And she shouldn’t have to sell a kidney to be able to afford to do so. So instead of feeding into the idea that I’ll get a better shave from the razors with the pretty flowers on the package, I’ve switched to men’s razors and I can tell you, they work exactly the same. Women are beautiful regardless of the amount of money spent on clothes or makeup, so let’s take a moment to pull away from the Photoshop-ed posters we see in store windows and appreciate what we see in the mirror, free of charge.