Praise be to St. Valentine, for his unknowing patronage of pseudo-romance and sentimentality 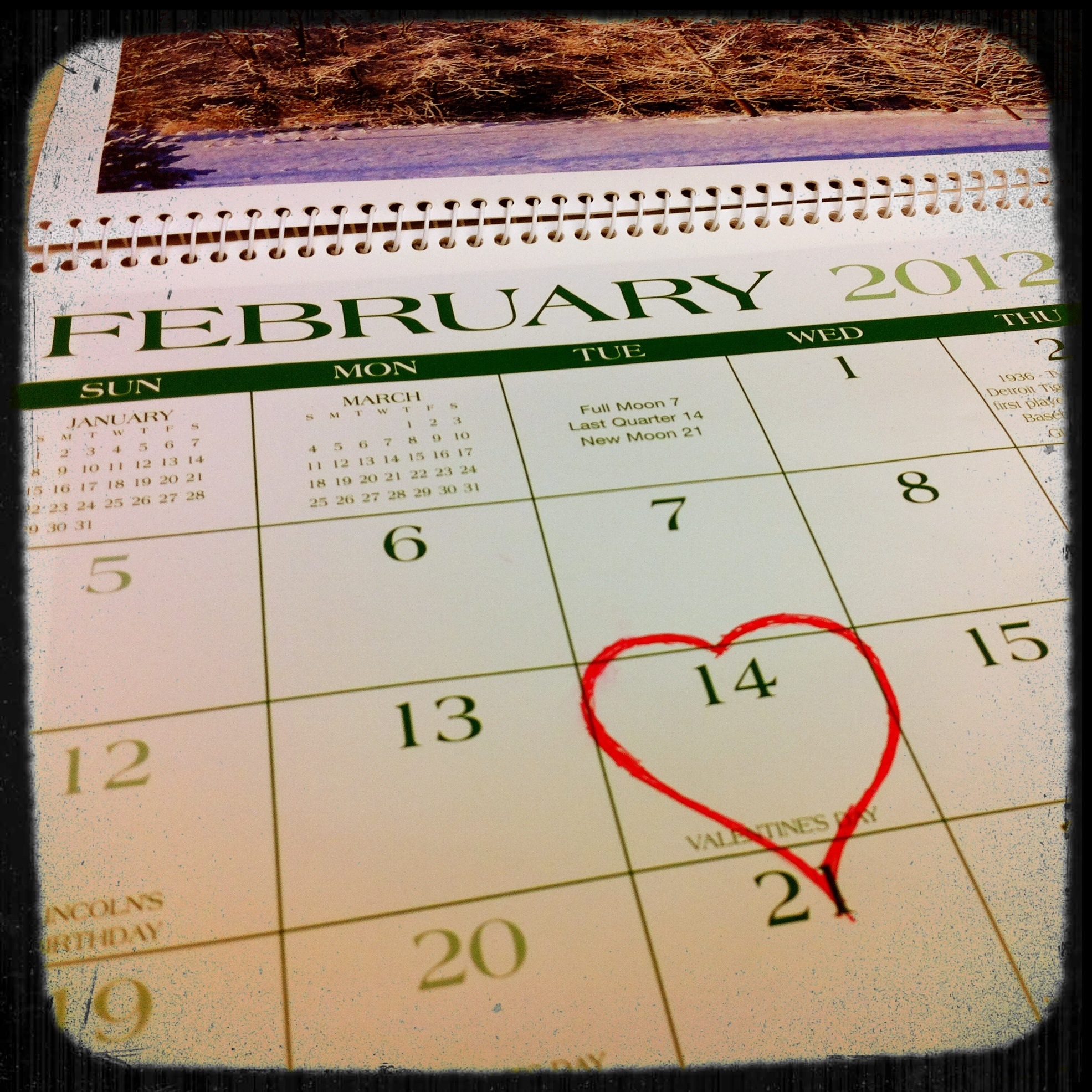 According to Wikipedia, St. Valentine was originally the patron saint of the blind, in honour of his alleged restoration of sight to the blind daughter of the magistrate in whose house he was imprisoned. If this miracle actually happened, it was not enough to save Valentine from martyrdom; as punishment for attempting to convert the Roman emperor Claudius Gothicus to Christianity, he was hauled from his prison cell to the Flaminian Gate – now the site of Rome’s Piazza del Popolo – where he was brutally beaten with clubs and stones, and then beheaded. His execution is popularly believed to have taken place on 14 February, circa AD 269, hence the positioning of his feast day in the liturgical calendar.

Quite what this has to do with his subsequent adoption by Christendom as the patron saint of love and romance, I have absolutely no idea. Theories that he conducted clandestine weddings for soldiers, or that the early Church found in his feast day a convenient replacement for the Lupercalia, the pagan Roman festival of fertility, have largely been dismissed as apocryphal; in any case, I struggle to see how a man whose name derives from that Latin valens, meaning strong, and who suffered a particularly barbaric death, could come to be associated with the modern customs of presenting our love interests with red roses, nausea-inducingly sentimental cards, and excessively sweet chocolates in a red packet, in the shape of a heart – or worse, a rabbit, cherub or similar piece of kitschy tat. Unlike Halloween, these customs do not appear to be an unwelcome import from across the pond; instead, it seems that we Britons are entirely culpable for the fact that the shops start filling up with love-related paraphernalia, all in the same sickly red or dark pink colour scheme, barely days after we’ve put the Christmas decorations away.

This is part of the problem that I have with Valentine’s Day. The major retailers – you know who you are, supermarkets and WH Smiths’ – are guilty of reducing the feast day to a crass orgy of commercialism, in which their constant, jangly reminders that “Love is in the air” serve to belittle and shame those without a significant other for their non-participation in the cod-romance binge. No longer are the birthday cards or the blank greetings cards to be found in their usual aisle in the middle of my local branch of Smiths’; they have been shunted away to an obscure back corner near the stairs, their patch invaded by an unwelcome cohort of embarrassingly schlocky magenta cards with pictures of fluffy bunny-rabbits holding heart-shaped, pink-iced biscuits on them. I would not be at all surprised if the shop puts up heart-shaped bunting within the course of this week, and starts playing Barry White out of massive speakers, just to make sure that we know for certain that 14th February has been given over to the deification of lovers everywhere, even though Mexico seems to be the only place where it is a public holiday.

It’s not just the array of cards that contributes to the original ideal of Valentine’s Day, whatever that may have been, becoming subsumed in a great ocean of cheese. It now appears to be common practice for florists and supermarkets to double the price of their red rose bouquets – and if you can’t get hold of a real red rose to present to your valentine, fear not, because I have it on very good authority that it is now possible to buy plastic red roses, either from bona fide shops selling such wares, or (more likely) from an off-duty pickpocket who will overcharge you by a grotesque sum for a piece of tacky rubbish that will in all likelihood be a sorely underwhelming gift, met with raised eyebrows rather than squeals of delight. A similar reaction will be in store for he or she who intends to take their sweetheart to a nightclub, brimming as it will be with desperate singletons on the pick-up, having paid in gross excess of the normal entry fee in exchange for the off-chance of being able to end their solitary status for a few hours. And woe betide anyone with plans of going out for a romantic dinner on this particular night, because one thing is for certain: the restaurant will be full to the gills with other couples. All having romantic dinners. All staring, dewy-eyed, into the retinas of the person sitting opposite them. All in competition with each other to exude the most powerful aura of romance. And all intently straining their ears to hear who is having the most furious whispered argument.

In a column written some four or five years ago, on this very subject, The Times’ Hugo Rifkind recounted an amusing anecdote concerning the honeymoon of a friend of his: the couple had been whisked off to an “island paradise” somewhere in the tropics, along with a troupe of other honeymooning couples, to spend a fortnight living in un-soundproofed beach huts, idly sunbathing by day and engaging in extremely noisy, competitive bonking by night. The sheer ostentation involved enabled Mr Rifkind to paint a searing portrait of the honeymoon from hell – and Valentine’s Day, when marked in the “traditional” way, with cards and chocolates and all the other bells and whistles, is exactly like that, turned up to eleven.

But it really need not be so. If anyone reading this has mistakenly formed the impression that I am a bitter and twisted misanthrope who objects to couples celebrating their love for each other, this is absolutely not the case. My beef is with the tasteless commercialisation that has been wrought by purveyors of cards, confectionery and certain varieties of cut flowers, the clichéd use of which by the gullible on 14 February betrays a startling lack of imagination of what their true love might actually desire. For instance, a romantic dinner would doubtless be wonderful on any other night of the year, and flowers always go down well when real thought underpins the choice, rather than sheep-like selection of one type merely because recently-adopted practices dictate it. If lovers are to celebrate their feelings for each other at all, let it be done throughout the year, in a more heartfelt and genuine fashion, instead of focusing all our energies on one day in the last weeks of winter, and consequently generating an overload of sentimentality.