People can have countless fan-loyalties and celebrity “heroes”, but nothing can replace the relationship between blood relatives 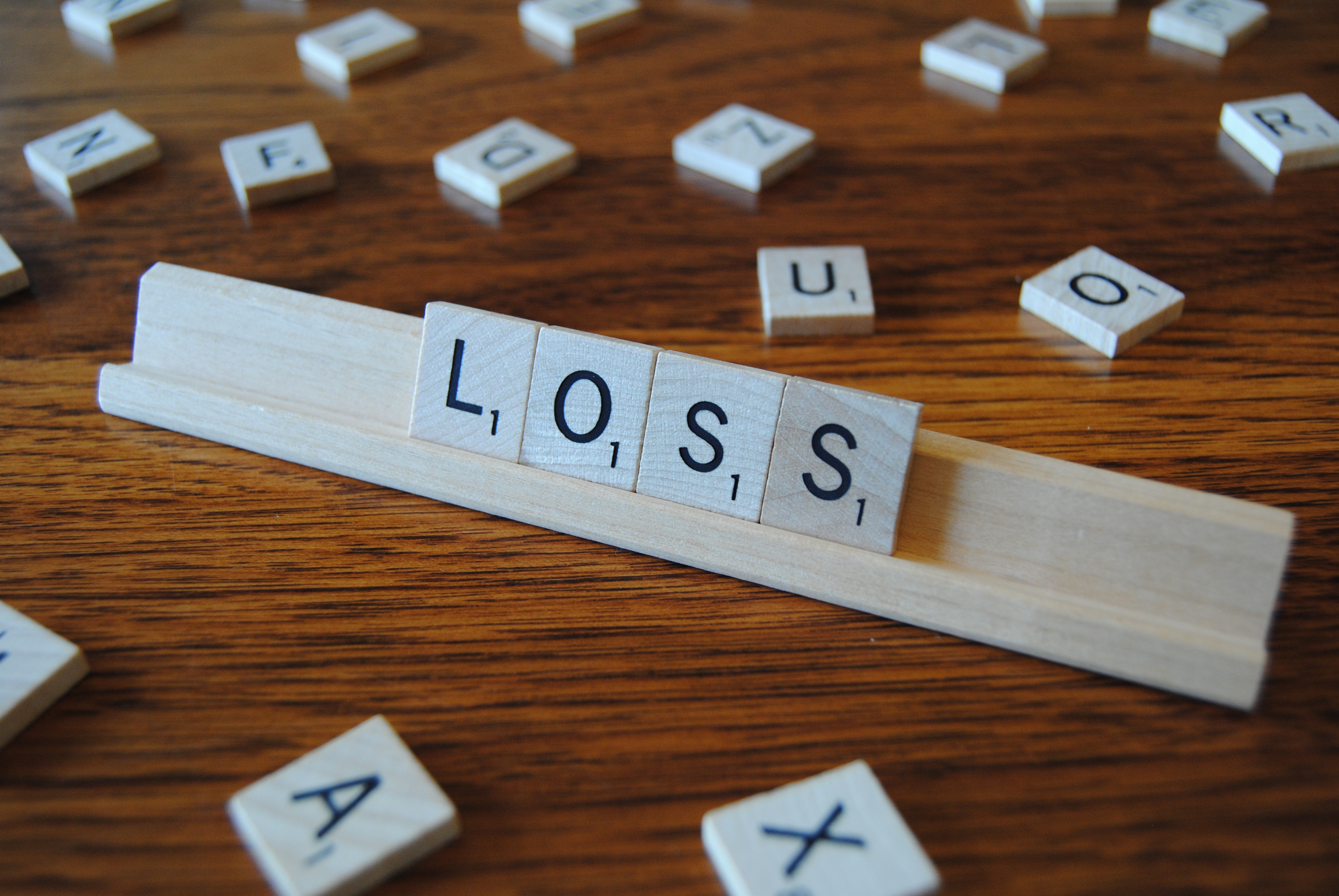 “What the irreplaceable factor actually is will vary from person to person, depending on the closeness of their relationship with the deceased, and how well-known the deceased’s work and achievements were.”

Perhaps unsurprisingly, the recent deaths of David Bowie and Alan Rickman – within a few days of each other, both from cancer, and both at the age of 69 – has sparked much musing and philosophising on the best ways to remember the deceased, and whether it is ever possible to truly articulate, without omission, the essence of a person? Those of a religious bent may say that a person’s “essence” is a term synonymous with that person’s soul, but I prefer to go for a broader definition: that somebody’s “essence” is the irreplaceable factor that made them unique in the eyes of others, the factor that causes us to grieve for the dead and wish that they were still with us.

What the irreplaceable factor actually is will vary from person to person, depending on the closeness of their relationship with the deceased, and how well-known the deceased’s work and achievements were. In the case of David Bowie, many will miss his flamboyance, endless capacity for re-invention, and boldness in using his music to address then-taboos such as bisexuality and transgenderism; where Alan Rickman is concerned, off the top of my head I cannot think of anyone who would be able to replicate his effortlessly-villainous drawl that made him so suited to the part of Professor Snape. But in the instances of ordinary individuals who have lost a beloved parent, spouse, sibling or friend, that factor will be indefinable, due to the vast spectrum of personalities that exists among humans, and the impossibility of two people, even twins, to have a perfectly matching personality, with no variations at all.

I can speak from experience here, because exactly two weeks before Christmas, my mother died. Although she had been seriously ill in hospital for several weeks, the final deterioration in her health was extremely sudden, and she was only 52. For me, her essence was her great selflessness, her incredibly sharp and perceptive mind, and my ability to talk openly to her on certain subjects that I would have felt uncomfortable discussing with anybody else. But while some areas of overlap may exist, my definition of her essence will not be identical to that of my father or sister, or her siblings, or her close friends and neighbours. And these disparate definitions mean that everybody who knew Clare O’Connor will remember her in a slightly different way.

This brings me on to an excellent article by the BBC’s Mark Mardell, published on the same day that Alan Rickman died, and addressing the impact of David Bowie’s death. As Mr Mardell pointed out, an unexpected and untimely death will have a greater impact than that of an octogenarian “going gently, slowly, into the night”. Although neither David Bowie nor Alan Rickman were young, by anybody’s measure, a year short of the Biblical three-score years and ten seems a bit early these days, in the West, and the fact that neither of them publicised their cancer meant that the general public was taken aback by their deaths, because we had no idea that they had been ill. Such was the impact of David Bowie’s death in particular, mused Mr Mardell, that the extraordinary amount of coverage it received in the media was equivalent to a state funeral, and how likely is it that the likes of Justin Bieber or an obscure YouTube vlogger will receive the same treatment when they peg it?

Answer: highly unlikely, because of the business of remembrance. While we will remember David Bowie’s use of music and performance to break down numerous outmoded taboos, and Alan Rickman for his long and glittering film, television and theatrical career, the candidates Mr Mardell sarcastically recommended for the posthumous blanket-coverage treatment consist of an arrogant child-popstar turned bad and a brace of vloggers whose overwhelmingly teenage audience pales and wilts into oblivion when contrasted with the huge numbers of people who ever saw films and plays starring Alan Rickman, or listened to any of David Bowie’s songs. The ordinary man on the street could, if asked, rattle out a glib one-line opinion on David Bowie or Alan Rickman, which may be favourable or critical, depending on tastes and preferences, but the vast majority of today’s “celebrities” are far too niche to appeal to more than a considerably narrow demographic.

So it is in the case of losses closer to home; while the man on the Clapham omnibus may air his ten penn’orth on the death of a big name, it is impossible for a complete stranger to comment on the death of somebody with whom one has the deepest and closest of all personal relationships. I am reminded of Antigone’s final monologue in Sophocles’ play of the same name, in which she declares that she only buried Polynices, in violation of King Creon’s order that his body be left exposed to the elements and scavengers, because he was her brother; she would not have done so if Polynices had been her husband or child. Her seemingly heartless rationale is, in fact, chillingly logical, for no proscription existed, in Sophocles’ Greece or today, on widows remarrying, and we are given to assume that Antigone is in her late teens or early twenties – certainly capable of bearing children merely to replace deceased ones, partly the reasoning behind families of ten-plus children in centuries gone by. But given Antigone’s status as an orphan, she would never be able to have another brother to replace Polynices, and so the uniqueness of a relationship with a sibling of the opposite sex is forever lost to her.

Sophocles barely touches on the fate of Antigone’s parents, both Oedipus and Jocasta being dead well before the play starts. That hardly seems to matter, though, because the commentary would be exactly the same: it is possible for one to have more than one spouse, and to have children from multiple relationships, but just as deceased siblings become irreplaceable once both parents are dead, so it is impossible to replicate the relationship that one has with one’s parents. While fans of certain celebrities are capable of switching loyalties with no great sense of loss, nothing on Earth can come close to mimicking the intense bond of unconditional love that exists between parents and children, a bond that strangers can rarely pass meaningful comment on, because its uniqueness makes it incomprehensible to the outside world.