Ottoline Spearman in Columns on 10 February, 2017. 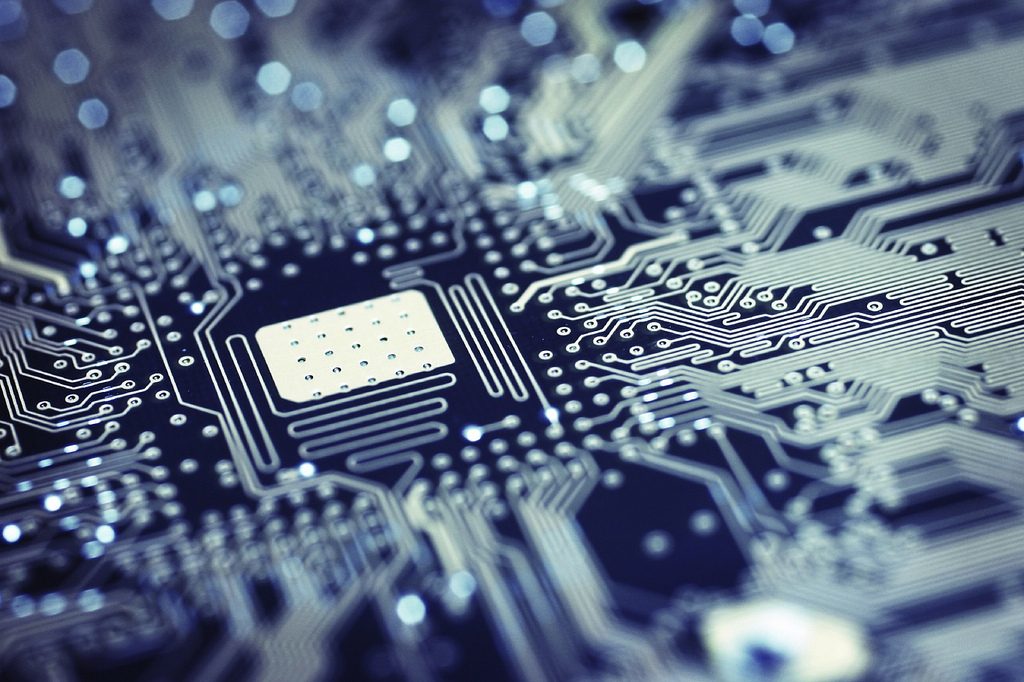 A few years ago, my dad discovered Ebay. As an antique enthusiast and an inveterate buyer, this was paradise. Right before him lay a practically infinite goldmine of anything he could possibly want: Turner paintings, Baroque furniture, Queen Anne china…the list continues. After struggling to find enough wall space for his rapidly growing painting collection, my dad turned his attention to something larger: cars. He became focussed on a certain Citroën DS, complete with threadbare seats and hydropneumatic self-levelling suspension. He figured out how to bid, and a few days later he informed us that he’d won the car. He paused for a moment and then announced “on second thoughts, I don’t think the car’s appropriate”.

What he didn’t realise was that he was legally bound to buy it. This wasn’t a case of changing your mind last minute in an antique shop, it was more like bidding in an auction- something which should have been evident. My mum and I found this hilarious, until we registered that my dad was going to have to shell out a whole lot of money for a car he didn’t want.

Luckily, he called up the owner and managed to sweet-talk him, but the moral of the story still stands: technology, for some reason, seems to baffle the older generation. My dad can found companies and negotiate difficult business decisions, but when it comes to computers, he’s completely bewildered. When his company first started using computers, he had to dictate his emails to a PA. Luckily, he’s now learned to type himself, but he still does so painfully slowly, only using one finger.

Each generation succeeds the previous in sophistication. We learned to work flints, we learned to fly, and now we’re learning to communicate. Each succession replaces previous attempts, and it is inevitable that we are faced with the unfamiliar. Our grandparents marvelled at the invention of TV- a picture that moves and talks at you (!), and our parents were in awe of the mobile telephone. The computer, complete with all its snazzy apps and functions, is a miracle.

We tease our parents and grandparents when they don’t know the difference between a text and an email, or when they send us incomprehensible messages (my dad used to not be able to find the “space bar” on his phone, so sent me a message withnogapsbetweenwords! He then had a genius idea, and sent.me.a.message.like.this). We find it bizarre that incredibly intelligent people can’t understand incredibly simple technology-related concepts. Somehow, the past generation has been left behind, and it must be infuriating. What, they wonder, is the need for text messages when you can send a good old letter? What’s the use of the internet when you have the complete encyclopaedia collection? Why read articles online when you can read a newspaper?

But it’s no real surprise that they don’t understand. We’re the bridging generation between old and new: between books and kindles, record players and Spotify. We remember the days of the Walkman and the cassette player, and technology has matured at the same rate as we have. We understand the ways of the past, as well as being able to keep up with the future. Developments in technology, so far, are incredible but not beyond our comprehension. But those born today will probably never look something up in a dictionary, handwrite essays or use a payphone.

We’re a generation that has yet to be left behind. We’re lucky in the fact that we were born with books and developed at the same rate as Facebook. We can teach our parents how to text while still marvelling at the latest technological developments. Our parents don’t understand the future and our kids won’t understand the past. We’re very much part of the future but will we, too, ever be past and furious?