One of Those: Life as a Female Athlete 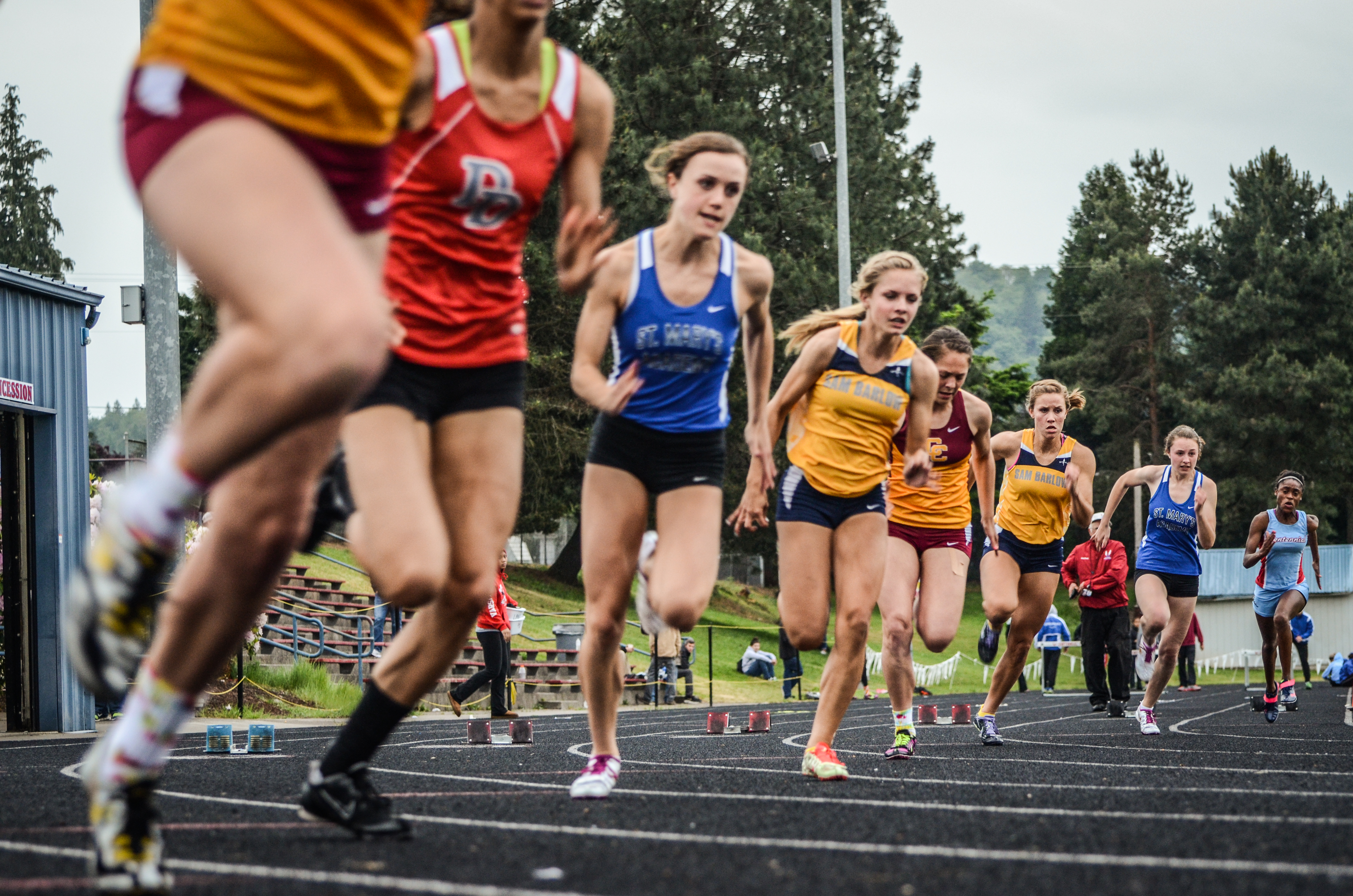 “Why does playing a sport mean compromising my womanhood?”

Huddled closely around a bar, shoulder to shoulder with drunken strangers, I order my Jimmy’s usual and wait patiently for my drink to arrive. And that’s when it happens. The latest drunken suitor staggers up to me and slurs, “So love, what brings you here?” to which I quickly reply, “I’m here with my rugby team.” With that, you can see his demeanor suddenly change and he soon responds, “Oh, you’re one of those,” and stumbles his way back into the crowd. While this may not seem like a big deal to some, to those women involved in sport, this is a common occurrence. You’re immediately dismissed upon revealing that you’re an athlete, because it suddenly becomes too much for your average suitors to handle. Some of my favorite reactions include:

“You’re too pretty to play sport!”

“Who are you trying to impress?”

Or my personal favorite, “But why would you want to get all dirty and whatnot?”

As you can imagine, dear reader, I am not particularly impressed with this outpouring of wild assumptions. For far too long, it has been thought that women must sacrifice their femininity to enjoy the sport of their choice. While it is true that mud on our faces and bruises on our bodies might not be the daintiest thing in the world, it does not change the fact that we enjoy getting prettied up and going out just like anyone else. In fact, we wear these bruises with pride just like men do. Why does playing a sport mean compromising my womanhood? Playing a sport in an empowering thing, and to write female athletes off as “too masculine” is simply undermining all the time, effort, and training we endure to thrive doing the thing we love. Our hard work alone should be enough of an indication that we love what we do, but that still does not seem to be the case. Society must do away with the idea that sport is a “man’s place” with equal urgency that it must reject the notion that the kitchen is a “woman’s place.” Would you tell Maria Sharapova that she was “too masculine” or that she was just playing so hard to impress someone? Yeah, probably not.

Furthermore, the ridiculous notion that I play sport to impress someone is deeply rooted in the societal construct that much, if not all, of what women do is meant to entertain and impress men, which is hardly the case. How difficult is it to understand that women enjoy playing sports just as much as men do? If we didn’t, we most certainly would not be putting our bodies on the line when we step out on the field every week. At the end of the day, the only person I need to impress is myself.

However, the worst assumptions I get are the ones surrounding the sexuality of myself and my teammates. At least once a week, I am assailed with the question, “Since you play sport, does that mean you’re a lesbian?” I am astounded that anyone would think that A) being a female athlete alludes to my sexuality in any way and B) that people still actually ask me that question. I like to throw a ball around so I can’t possibly like men, right? Wrong. Sexuality is a broad spectrum and we all fall on it somewhere. The same thing goes for male and female athletes alike. Would you ask all your mates on the football team about their sexuality? No, you wouldn’t, so please do not ask me about mine.

Female sports clubs are some of the most welcoming and tight knit groups of people you will ever meet. We love and support each other no matter what. However, to make assumptions about any female athlete based upon her choice to get involved in sport is absolutely ridiculous. Instead, we as a society need to embrace the idea that women are not defined by the sport they play, but by the people that they are on and off the field. I may be a woman, an athlete, a student, and whatever else I’ve been branded this week. However, at the end of the day, I am a unique, independent human being who refuses to be labelled as just “one of those.” We are all so much more than that.