Oh No, Not Again! 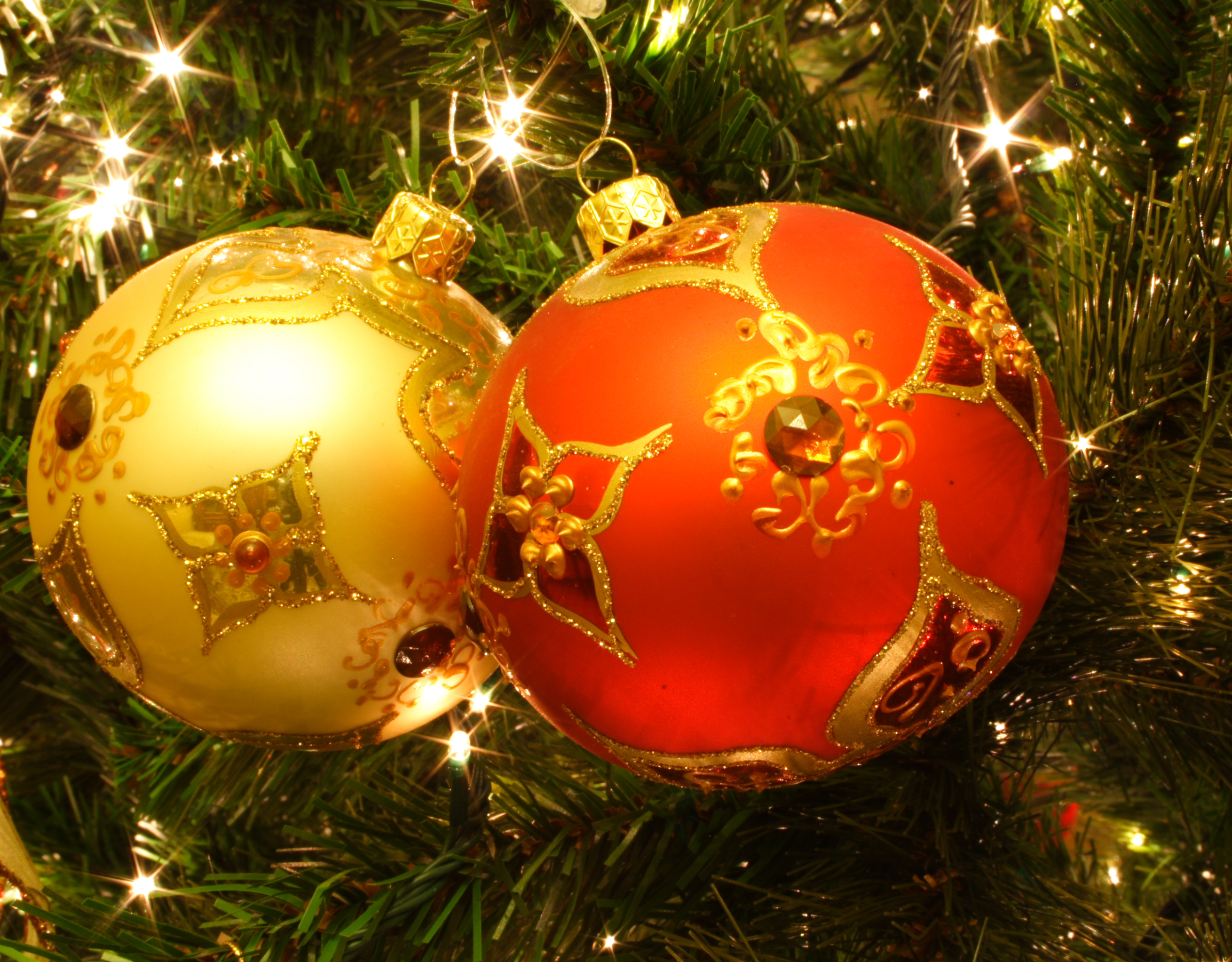 Merry Christmas one and all. It is that time again so get your Christmas trees out and start roasting your turkey… sorry… you mean it’s not… well this is dreadfully embarrassing. But all the shops are filled with Christmas and the television is telling me it is Christmas, it must be Christmas. Ah I was forgetting we are still in November. It is 39 days till Christmas, I do not want to buy Christmas cards with a picture of some snow laden street, the last time I saw snow was in January. I do not want to buy Christmas decorations now, what would I do with them, place them on my Christmas tree which I bought for a smashing deal last week. I just hope I still have the receipt for when it is dead two weeks before Christmas.

Christmas has been ruined, it used to be a concentrated burst of brilliance. We would rush around in a mad but driven panic, buying presents and food and decorations.

Then we would put the decorations up, rap the presents and it would be Christmas Eve. Now it is a dragged out splurge of diluted colour, appalling music by the latest of Simon Cowell’s dancing bears. People have bought their Christmas presents in September, the wrapping paper in August. High Street stores have turned Christmas into a chore with their greed, I adore the commercialization of Christmas just not spread over two months.

What tipped me over the edge was the John Lewis advert. I was sitting there one afternoon preparing myself for the mental stress which is the next episode of Countdown and then I am struck down because not only am I watching an advert for Christmas but in the background I am listening to a Smiths’ song. This cannot be happening I screamed, Why is it happening? I sobbed to myself. Not only is it Christmas in November, the Smiths have sold their souls. A song which surely is about anti commercialism is being used by one of the most middle class department stores in the United Kingdom. How could they? How could Christmas do that to me?

I love Christmas, I like receiving presents, I even, in my lightest hours, like giving them. I like the food and the drink and the company. I hate the people who complain about how Christmas has been ruined by forgetting about religion. What does it matter about whether we remember this started out as a religious festival. Christmas has become something more than religion, it has become about family and friends. Anyway stop complaining you still have Easter, sort of. I do not like those people but neither do I like the CEOs of all the high street stores who fail to see that extending Christmas probably doesn’t earn them more money it just spreads everyone’s Christmas money over a longer period.

I am not saying we have lost the meaning of Christmas, nor am I saying that we have lost our sense of what a British Christmas is. I just want Christmas to be shorter. We are having too much of a good thing forced upon us. Christmas was good because it only happens once a year. Now it happens for two months of the year and I can’t stand it any more, I have had enough. While browsing Tesco the other day I saw “Christmas sandwiches” for sale, what is a “Christmas sandwich”? What happens when you bite into that? Do choirs begin to sing, crackers explode, you smell pine trees and crackling fires and taste mince pies and mulled wine an turkey and stuffing and do you watch children running around screaming because they are excited. No. Of course you don’t, you get a limp bit of turkey with some bland cranberry sauce in between two soggy pieces of bread. Terrific. Congratulations Tesco you have really captured Christmas with your soggy sandwich of doom.

When I was a child Christmas used to spring up and surprise me. I want that to happen again. I am just sad that I am aware Christmas is in thirty nine days. I am prepared for Christmas, there will be no mad panic, there will be no worrying about what to buy because I will have already bought it. This is an appeal, I am on my hands and knees asking, no begging for the world to forget about Christmas until at least the 1st December and I am only making it that early because I would not wish to remove advent from you all. Though that is all, open your little window on your advent calendar and push it out of your minds.