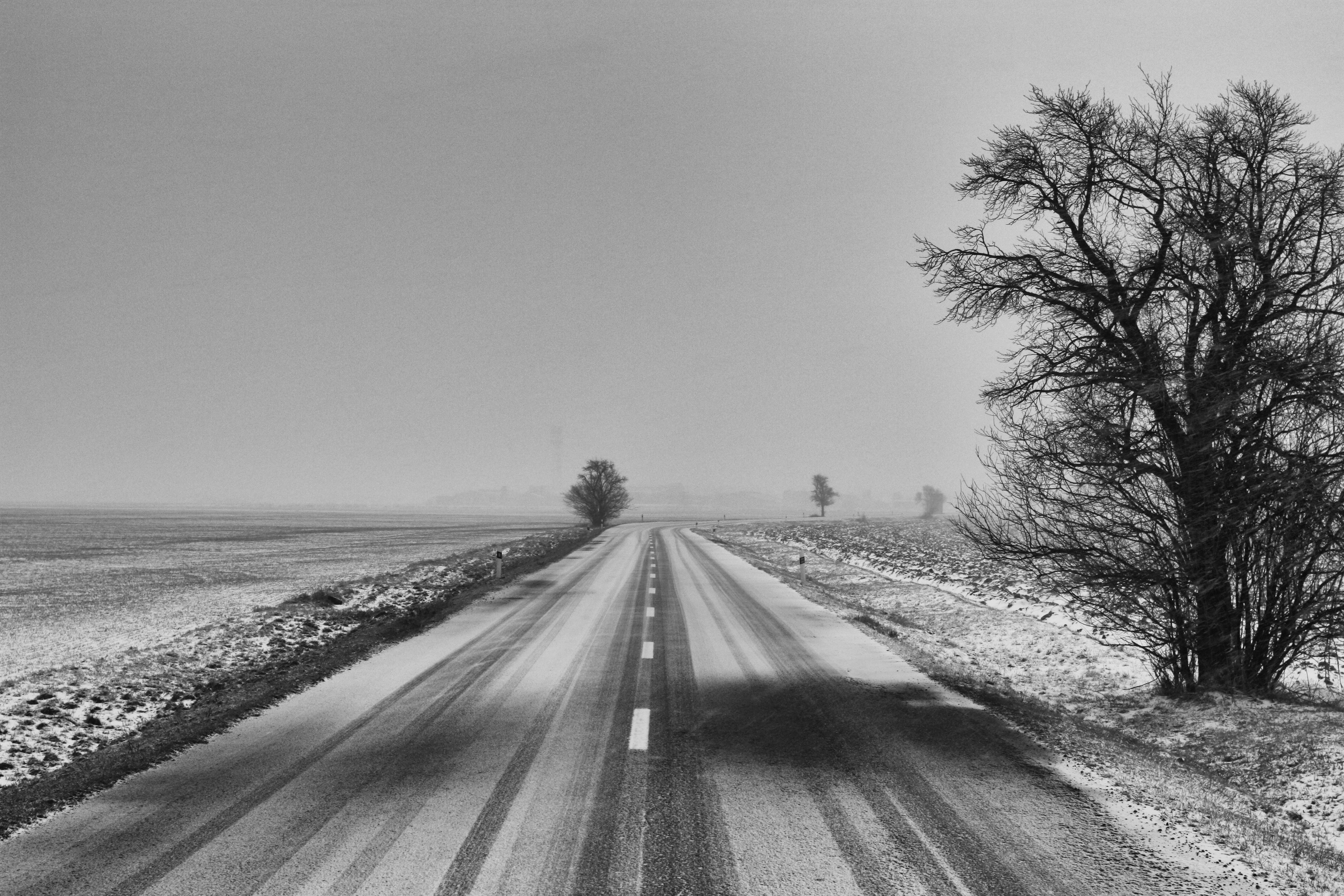 The New Year brings new resolutions for a better you.

The familiar catchphrase “new year, new you” seems to have enshrouded the holiday cheer, asserting its presence shortly after the peak of festive frivolity. It is a recurrent message that resonates with us at the same time every year. I view this catchphrase as I would a relative whom I meet only at Christmas every year- with a paradoxical mixture of apathy and anxiety. The media makes it its prerogative to mobilise us into action, challenging us to reinvent ourselves for the upcoming year. The advent of a new year seems consonant with the prospect of new beginnings. But must a new year herald a new identity? Is it simply a matter of breaking antiquated habits, or does a more malignant message lurk beneath the innocuous tradition of New Year’s resolutions?

The psychology of resolution making is a fascinating, albeit complex one. Resolutions have become endemic to the New Year festivities. In an almost cult-like fashion, we craft seemingly insurmountable goals to accomplish. There are myriad different goals we may have for the upcoming year- physical, financial, emotional, social- but they all share a common denominator. They are bound by a certain brand of reckless optimism that we only venture to indulge in during this time of the year. The prospect of new beginnings yields this distinct sense of hope for the future, one unbridled by past flaws and failures. The sense of agency we feel is also empowering, motivating a litany of goals that we otherwise may have scoffed at. As we pen these possibilities with panache, we ponder over our misgivings and inadequacies, resolving to rectify them. The New Year appears to be the second chance to start afresh. It offers us a tabula rasa; unchartered territory that we may conquer and construct.

With such noble, innocuous intentions to back us up, it seems preposterous to note that only 8% of people achieve their New Year goals. This dispiriting statistic was presented by a Forbes study in 2013, which then went on to offer anecdotal tips for success. But can resolutions be enumerated in terms of a specific formula for success? Tips for achieving such resolutions seem to adopt a very reductionist approach to the matter. Our failure is often attributed to a lack of discipline or motivation to sustain the effort. As a corollary, we are sensitised to believe that sheer discipline and indomitable willpower alone can yield success.

As a resident resolution-wrecker, I have been on the receiving end of many a lecture on the need for these values. Apparently, failure to achieve these resolutions reflects deeper characteristic flaws. Such is the framework of our goal-oriented society, where success is quantified by tangible, physical achievements. Failure is seen to be symptomatic of a personality flaw. However, I believe that tracing our resolutions to their roots can offer more fertile ground to explore their eventual failure. Let us take the example of perhaps the most prevalent resolution- to reinvent one’s physical body in the New Year. Towards the end of the Christmas season of festive feasting, we are inundated by media messages on losing the festive fluff we have accumulated. Replacing feasting with fitness appears to be a worthwhile cause for the New Year, a path that many tread before becoming disillusioned or demotivated. A quick Google search of New Year diets surfaces a plethora of plans to reshape one’s body. Among them are Weight Loss Resources and Women’s Health Magazine, which both adopt the common catchphrase “New Year, New You”, to reinforce this reinvention. Interestingly, even Tesco has jumped on this bandwagon, creating a website page branded with the catchphrase to promote diet-friendly options and health foods. On the fitness end of the spectrum, popular instructors are appropriating this catchphrase for New Year workout plans to re-shape.

While we respect and admire the determination to improve one’s health, resolutions that centre on “reinventing” oneself seem to be a recipe for failure. Resolutions may well be more successful if they focused on improvement or enhancement, rather than the radical connotations underlying words such as ‘reinvent’ and ‘reshape’. The need to reconstruct our identity surfaces entrenched insecurities and sentiments of inadequacy. Faced with the daunting task of reconfiguring our identities, we often lose perspective on our goals. The process of “reinventing” oneself will undoubtedly be mired in ambiguity and misgivings- can we ever achieve the ideal that we have envisioned for ourselves? It is perhaps this pursuit of perfection, or a vacuous ideal, that portends our failure to achieve such a radical reinvention. Our resolutions are often grounded within the framework of a new identity, precipitating insecurities and a self-doubt- breeding ground for failure.

This New Year, my resolution is to accept myself for the person I am and work on my less-than-perfect traits. Rather than strive for an ideal, acceptance appears to be something we grapple with with difficulty in this age. This will be a daunting challenge in itself, but it is one that will undoubtedly bring more peace and possibly come to fruition in the upcoming year.