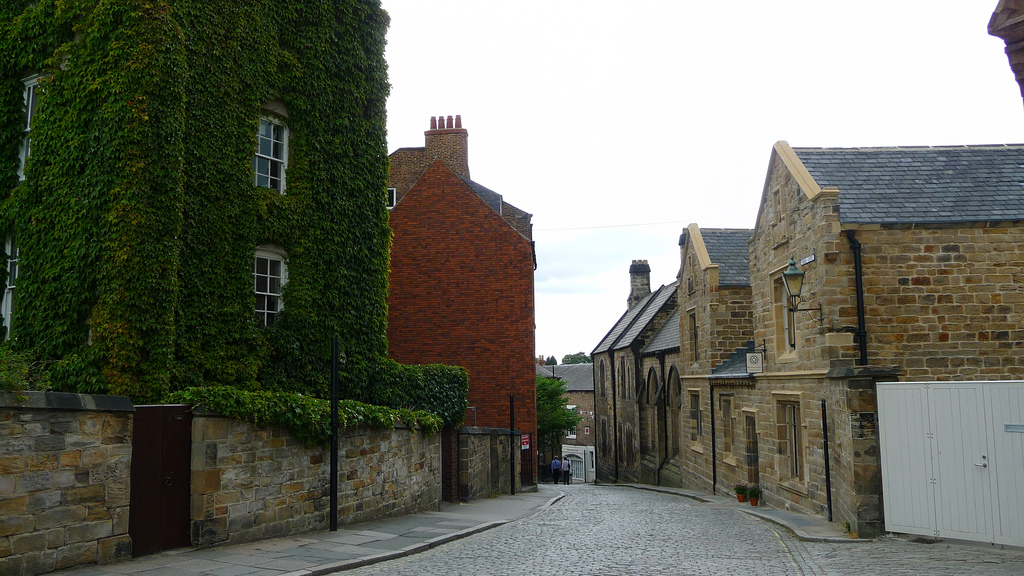 Be considerate of these old walls and their occupants…

When the Australian soap Neighbours started in 1985, I am sure it was never expected to be still running over 25 years later. The show followed on from the success of ‘Sons and Daughters’, a show I used to watch when I got home from school each evening, a ‘few’ years ago (yes I am older than I actually look!!!).

The original idea was to make a show that focused on realistic stories and portrayed adults and teenagers who talk openly and tried to solve their problems together.

In my role as University Liaison Officer, I am currently speaking to freshers in individual colleges, with staff from DSU and the University’s accommodation office, to give advice to our students who will be ‘living out’ next year. My advice deals with crime prevention and personal safety, but also reinforces the need for good neighbours, who can show respect and tolerance to each other.

Whilst the vast majority of students living out are excellent ambassadors for the University, there are a small minority who sometimes do not show enough consideration for their neighbours. I regularly receive complaints from local residents about the behaviour of some students living next door. Some residents need to show more tolerance but some are totally justified in their anger.

I am quite sure that the vast majority of disturbances are caused due to lack of thought rather than malice but most local residents of our city like a good night’s sleep. Some are elderly, some have young families, some have to get up for work early, and some have to get up for lectures, so do not want to be disturbed late on a night or in the early hours of the morning.

Noise nuisance comes in various shapes and forms. It can be someone being disturbed by the overly loud music of a house party, people leaving at the end of the party, or by those returning home after a night out.

I have also witnessed personally the noise that can be sometimes created by large groups of exuberant students travelling through the Bailey late on a night. I love to see everyone enjoying themselves and I am sure there is no intent to disturb or offend, but sometimes the people within the ‘group’ do not appreciate the effect they can have on those ‘outside’. Many people are not aware that we have a number of schoolchildren living at the Chorister School who are actually frightened by the noise created.

As the theme tune suggests, ‘Everybody needs good neighbours’. In order for us to get along better we must first get to know our neighbours. We can then build a relationship, improve understanding, and try to live together in harmony.

Many thanks to all those who work hard to be good neighbours.

As the theme tune states:

Neighbours, everybody needs good neighbours. With a little understanding you can find the perfect blend. Neighbours should be there for one another. That’s when good neighbours become good friends.