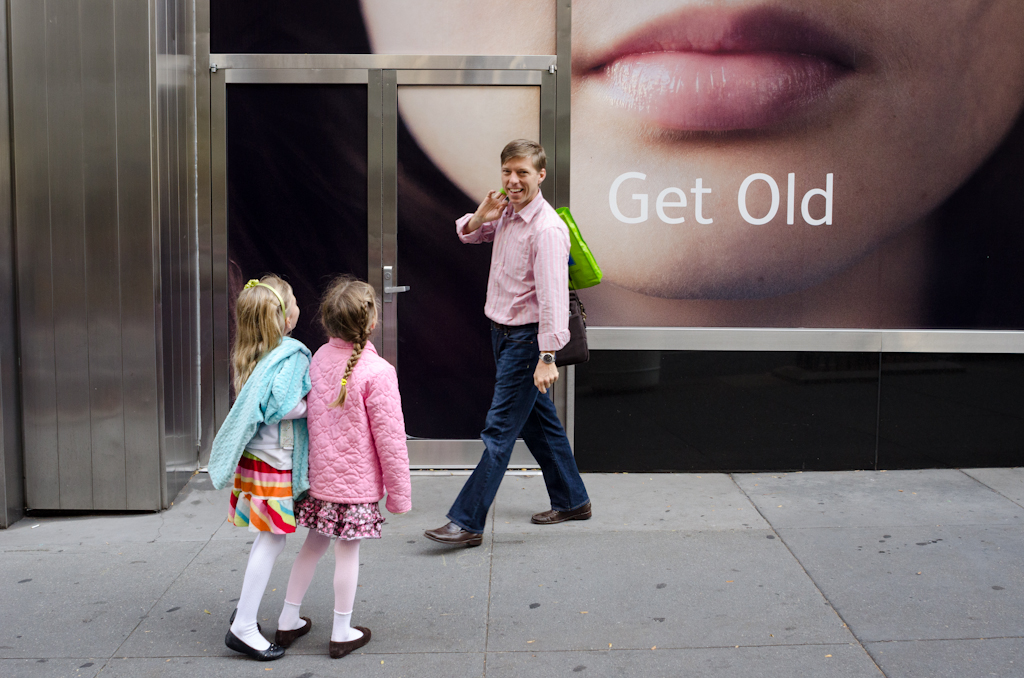 “Day one in the mature student house. Chris is trying to integrate with 18 year old students on his corridor but things are not going well…”

Often, people ask me why I came to university at 27 and my reply is somewhat multifaceted. I will explain exactly why in due course but I would like to start to discuss what would have happened if I had come to university at 18. When I was a lad, growing up in the North East of England, it was not the done thing to go to college, university and all that hooray Charlie tomfoolery. It was the ‘pit’ or her majesties service and you were happy for it. Obviously this is absolute nonsense. However I did indeed join the British Army but after years of running around the guard room with a tire around my neck, I decided I wanted something more from life so I left and moved to Sheffield. Often compared to Rome, with its seven rolling hills and, well after visiting Rome I’m convinced that is where the comparison stops, Sheffield overloaded my senses with its bright lights and wonders of the Yorkshire language; ‘It int int tin’ roughly translates as ‘I’m terribly sorry my good man but what you are looking for is not within that receptacle’. I digress. Eighteen year old Chris was a young man looking for solace, belonging and respect and found only despair, abandonment and self-loathing. Combined environments from formative teenage years in a small town and an Army ‘education’, eighteen year old Chris belonged in prison not in a distinguished academic institution.

This is not a woe be me story, just an exaggerated tale of events of teenage life. A teenage life which is massacred by hormones, ill-informed decisions and vice. Alas eighteen year old Chris during fresher’s week would be an advert for how not to behave in any social circumstance never mind the madness that is fresher’s week. At 30 I am still plagued by hormones, bad decisions and what would probably be an hour long episode of ITV3 vice based hilarity, however I am able to handle it now with maturity, finesse and empathy. I am sure those who hold me dearest will confirm this with a searing grin and enthusiasm only matched by a student who finds a ten pound note in their trousers on a Wednesday afternoon.

I was fitting a kitchen in Darlington for my cousin of whom was about to be wed and thus this was my gift. A gift which was aided by my uncle, who had studied at Durham. His reasons were simple; he was bored. In turn he tried to convince me to leave a very well paid job in industrial plumbing and apply at Durham to study something that would expand my mind as well as my opportunities. I can’t help but wonder if he had witnessed my plumbing prowess and took it on himself to force a change in my career. So upon the advice of my uncle I pursued an application to Durham University. I continued to work as normal and if I am honest it slipped my already absent mind. The relaxing dews of spring started to filter into the days that led up to a letter dropping on the door mat of grandmothers’ house and I found myself opening it with closed eyes. With mixed feelings, I sat on the couch looking at the steam dancing away from the tea in my oversized mug. Is this a joke? Have the university somehow made a mistake? OR maybe they have a 27 year old, short, ginger quota they have to fulfil and I tick that very box! Within the space of two months I have gone from 27 year old plumber to 27 year old student. How does one even begin to comprehend what could possibly present itself from thereon? Regardless of the £9000 a year fees and the resulting debt I will be in afterwards, I march on with an open mind and what seems like an endlessly open wallet.

“Day one in the mature student house. Chris is trying to integrate with 18 year students on his corridor but things are not going well. They proceed to write old git on his door while he is in the kitchen making a cup of coco and ironing his tartan blanket”. Maybe this wasn’t such a good idea, I ponder to myself. The week following provides me the opportunity to make my mind up. Although that week includes being mistaken for a parent by another parent, asked if I was a member of staff and thrown out of a college bar for ‘lying’ about being a student, I knew that I had to give it a chance. As I write this now I can honestly say it is the best decision I have ever made and let me explain why. At 27 I had a skill set, thanks to 11 years of work, the Army and a social life. At 27 I had lived in three countries, learned to survive in extreme circumstances, understood how to conduct myself in different environments and around different people, grasped the idea of relationships with woman (to an extent), worked under extreme pressure for multi-million pound contracts, loved, lost and been loved. At 27 I was a man who had worked out his values, his respect and to a certain degree what he wants from life. At 27 I joined university as an undergraduate student with a view to experience what I wanted to experience when I left school in terms of learning, not being 18. At 30 in my second year now reading International Relations and Philosophy I am all of these things and so much more. At 30 I am confident in my abilities as an academic, I have an increased transferable skill set, and I even know where the Bill Bryson library is.

I also understand now at 30 that younger students may have certain preconceptions about who I am or why I am here, as I clearly do have of them. These preconceptions have had an impact on my academic career in terms of my relationships with younger students and the ability to fit in. Let me conclude by saying at 30 I am a proud ‘old git’ and it is my pleasure and an honour to meet you all, younger and older.