Mars One and Me 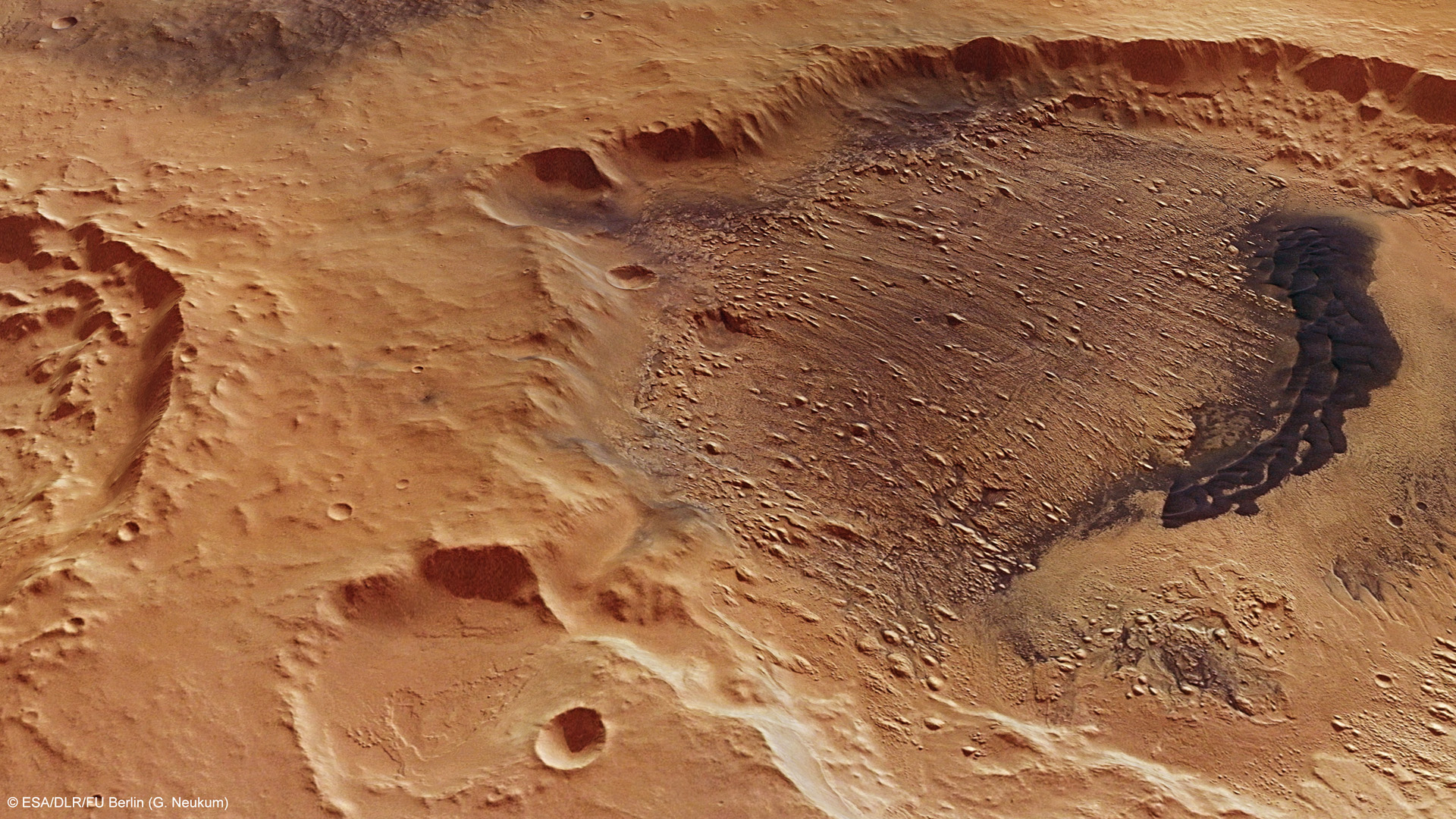 Last Friday I attended the DUS debate ‘This House would, as a student, go on the Mars One mission’. The Mars One mission is a not-for-profit organisation which has plans to establish a permanent human colony on Mars by 2025. The mission is going to be funded by sponsors, crowd-funding and a global reality TV media event, which means everything from the astronaut selection process to the first few years on Mars will be filmed and shown on TV. Now I don’t want to discuss the ins-and-outs of the feasibility of the mission (mainly because I have no idea how space exploration works), nor do I wish to discuss the consequences of such a mission. As you’ve probably realised, if you’ve read any of my previous columns, I tend not to go in for ‘high-brow’ discussion, it’s largely ramblings of someone who has no idea what they’re talking about as their brain has been turned to mush by 3rd Year Maths.

Due to this, I’ve decided to take a more personal approach to this column and instead of discussing the positive and negatives associated with Mars One (the useful and interesting stuff), I’m going to spout some of my ineffectual musings on the mission.

Firstly, the selection process: In case you’re unaware, between April and August 2013 anyone over the age of 18 could apply to be an astronaut for the mission by submitting a motivational letter, CV and a video, and around 2,700 people did. In my mind the application videos look fairly similar to the audition videos shown for Big Brother. Of course this is probably far off from the majority of the actual videos, but hearing the words ‘reality TV’ suddenly make me think of applicants to Take Me Out and Britain’s Got Talent. These candidates have now been whittled down to less than 100. Mars One have also had more selection processes shown on television and the internet, where the audience could select ‘winners’ who were then put into the main astronaut pool.

Personally, I don’t think I could be extravagant and confident enough to persuade anyone that I would make good television and be a suitable astronaut. However, let’s assume that I have made it onto the mission and done all the necessary training (psychology, engineering, medical, geology, exobiology, electronics…) including the simulation bases located in various harsh environments on Earth. I’m also going to have to assume that all the technology is in place for the take-off currently planned for 2024, as this isn’t the case yet.

Now because I was such an outstanding candidate and flew through all of the training exercises with flying colours, they’ve decided to let me choose the 3 other people I would like to go with me (how kind of them?) because obviously I’m such an expert that everyone else involved need not be. I’ve given this a lot of thought (I haven’t, but it feels like something one should say in this instance) and unusually the first person who appeared in my mind was Benedict Cumberbatch, unfortunately I don’t think this is a fair option: I couldn’t be responsible for dragging him away from a new wife and unborn child. So then I began to think of the necessary requirements in a fellow passenger on such a long haul trip.

Being the person I am, my mind wandered to food first and foremost, so I began to think of chefs I would like to take with me. Unfortunately the best chefs also seem a little difficult to get along with (I for one would not enjoy Gordon Ramsay swearing at me all the way to Mars) but then of course, how could I be so foolish as to forget Mary Berry? She definitely would be a perfect companion on such a trip, but she has got a little too much life experience if you know what I mean (sorry Mary!) so my food-oriented companion would probably have to be Ruby Tandoh, ex GBBO contestant, Guardian columnist and all-round perfect culinary goddess.

Next on the list was someone to make me laugh; Mars is a long way away and there’s very little to do on the way so boredom may strike easily. Best way to conquer boredom: comedy! Now as a huge fan of comedy this was also a difficult decision but I think I’ve made up my mind. Having seen him live twice and not being disappointed it would probably have to be Jimmy Carr (he could also probably help out with any monetary issues what with all the tax he doesn’t pay). My other option was Jon Richardson, but we’re too alike to be able to cope with one another in such a confined space for that long.

My final companion took a lot of thinking about: family wasn’t an option, not only would it make it extremely difficult to populate Mars but I would struggle with the guilt of splitting people up. My next thought was Derren Brown, but I feel my paranoid mind would struggle with the potential mind-games or I would bug him incessantly about several of his tricks that he would end up hating me and that’s never a good conclusion when there’s only 4 of you.

So then I decided the final spot should go to my boyfriend: he’s an engineer, he’s fairly good at keeping me sane and then he’d be unable to leave me. So we could always be together. Forever. (I would just like to emphasise that last part was a joke – partly so people don’t think I’m insane, but mainly so he won’t think I’m insane).

As for the rest of the business about living on Mars, creating food, managing waste and repopulating the place, I’m sure that will all work itself out. (At least that seems to be the approach taken by Mars One – sorry I couldn’t resist one little dig).