Making an Art-form of Honesty: Lena Dunham’s Not That Kind of Girl 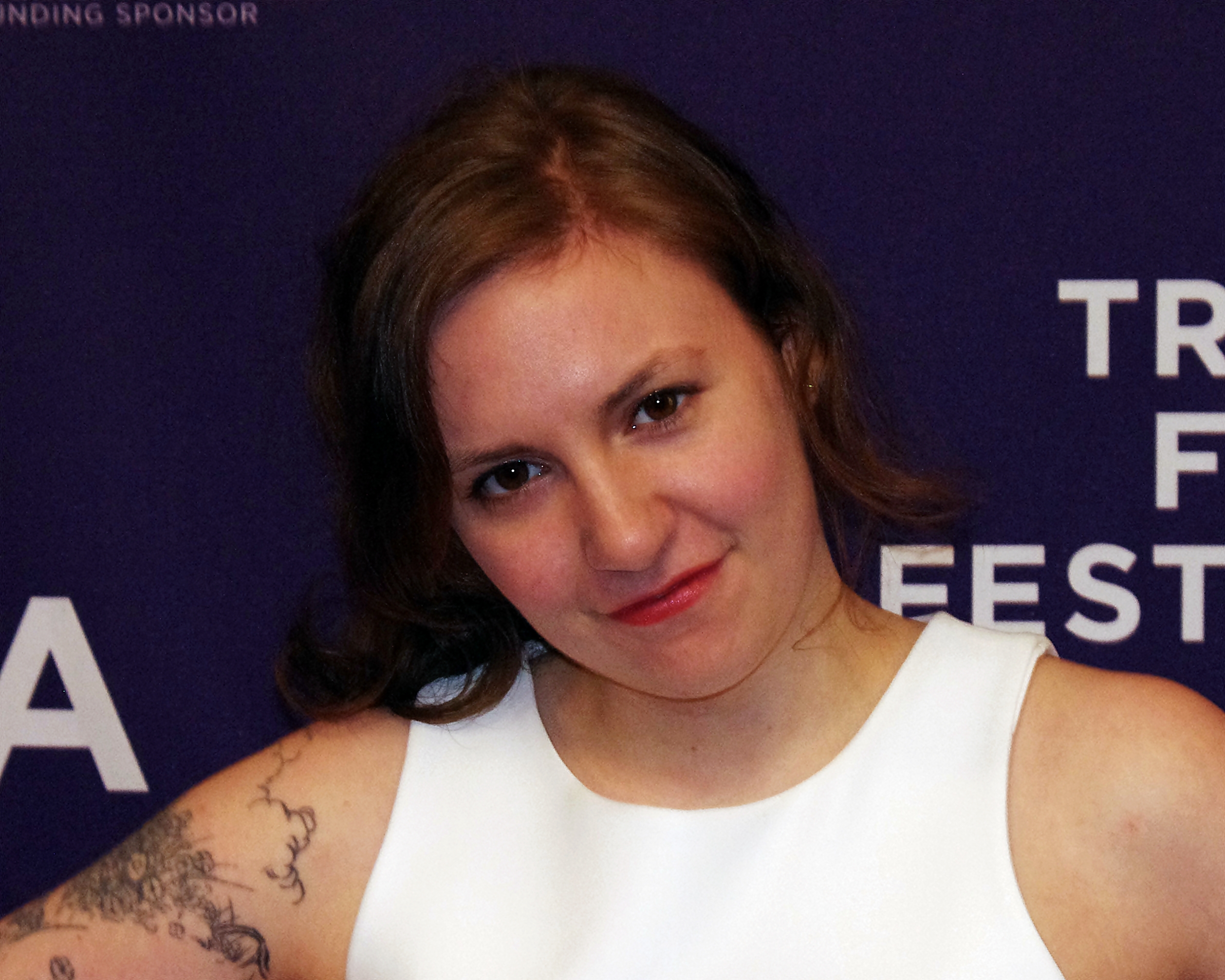 It is misleading to repeat with others that Lena Dunham is a media or critical darling. While she has managed to achieve an astonishing amount of success and acclaim in her twenties with her HBO show Girls, Dunham has also become a lightening rod for pretty much everything people hate about young people and women. Unfortunately, Dunham’s genius and the reason why she draws so much furious indignation are inextricable: she has a brilliant knack for honesty.

Not the tell-all, exposé type of ‘honesty’, despite the genre of tell-all memoir Not That Kind of Girl fits into. Dunham’s genius is to avoid all societal narratives, no matter how big or small, in both Girls and Not That Kind of Girl. Matthew Wiener, the creator and showrunner of Mad Men, spoke about the writing process on the Bret Easton Ellis podcast for that show being simply about sticking to what would really happen in real life. The disconnect between what we expect to happen because of social or TV/film narratives and what we recognise as what would actually happen in reality provides all the drama and shock needed. Girls, however, towers over Mad Men in this respect.

In one of the first scenes of the show Dunham’s character Hannah is having sex with a guy called Adam. He’s getting pretty freaky and Hannah is clearly not very into it but goes along anyway. The scene is awkward to say the least. After it’s over, no grand realisations or trauma has occurred, it’s just depicted as an experience between two people who don’t understand each other very well (yet). The mundanity the scene is given is exactly what Girls’s style is: extremely bare realism. In a great episode from the third season the four main characters, who have known each other since college, go to a beach-house to reconnect. They end up screaming all the worst things they think about each other and there’s no tearful reconciliation afterwards. The last scene of the episode is the four of them doing an impromptu goofy dance waiting for the bus home.

It is this kind of narrative in Girls that make comparisons with Sex and the City, a show all about fantasy, so hilariously inappropriate. What the four girls said at the beach-house was the truth, they really do think that about each other. They’ve grown past their old relationships to the point of hating each other, but they’re still friends. They half-reconcile with a dance because if they said anything they would start screaming at each other again. It’s hard to watch and instantly recognisable.

That’s not to say the show doesn’t have a witty and biting edge of irony to it though. It is, self-consciously, a show about young people today and is certainly not above poking fun at them. Perhaps’s the biggest complaint of the show is that it is filed with ‘terrible’ people, but it never shows its characters’ worst sides unknowingly (unlike, say, Sex and the City). In fact, this is again part of the show’s brilliance. Its characters do not have one or two flaws thrown in for flavour but are as selfish and unappealing as everyone often is. Without a comfortable, redemptive arc to every storyline, it makes for more difficult viewing. Not That Kind of Girl shows Dunham does not flinch from putting that same brutal light on herself without a fictional realm to construct things at a distance.

The woman that emerges from her account is difficult, insightful, pretentious, hilarious and capable of making spectacularly bad decisions. In the book’s last section she describes stubbornly going to summer camp three times despite not really liking it, half wanting to live out her mother’s idyllic memories of camp and half wanting to make her own. She never completely hates it but it never becomes a coming-of-age experience where she manages to finally fit in either. It ends with her telling the cool young camp attendants that she’s not alright with them drinking alcohol while they’re looking after children to a disappointed sigh of ‘Dude, I really thought you’d be cool.’ She never fits into the social narrative of the camp, but she refuses to give up her own narrative in response.

It even makes the book a little boring at times. Those looking for the glamourous account of running your own HBO show in your mid-twenties are going to be disappointed. Even the scandals are recognisably mundane. Certain critics screamed child abuse at a scene where Dunham says she touched her younger sister’s vagina out of curiosity when they were both children but, as uncomfortable as it is for adults to talk about, such events probably aren’t uncommon or abnormal. There are certainly other descriptions of similar events by other writers. For example, Joe Dunthorne’s novel Submarine features a far more disturbing scene of child sexuality (although this label doesn’t fit what Dunham describes) and Dunthorne suffered no outrage for it.

Another chapter that the National Review’s critic Kevin D. Williamson raged about describes an aggressive sexual encounter Dunham struggles to label. Drunk at a party, Dunham ends up back at home with a guy she pseudonymously calls Barry. The encounter is so rough she needs medical attention afterwards. Rather than being a cowardly cry of rape without coming out and saying it as Williamson snarls, Dunham is brave in refusing to give it a label she doesn’t feel describes it properly. She laughs when a friend tells her it was rape, but feels hurt and violated nonetheless. She ends with the conviction that she never felt like she made a choice that night, never gave Barry consent and certainly not to have sex with her violently and without a condom. Whether you agree with her thoughts on the event or not, you have to admire her constant refusal to accept any narrative imposed on her and to keep trying to find her own.

Just as much as Girls the book shines with that quality, its embedded in the title itself. It makes the book so refreshing in an age of millennials (the term often used when describing the show) where so many voices are desperate to accept a simplified narrative and throw around labels so they can stop thinking. Although her privilege and success are often used as evidence that Dunham only talks about a tiny bubble she has lived in, the book succeeds in its stated aim to transcend her situations to speak to other people:

And if I could take what I’ve learned and make one menial job easier for you, or prevent you from having the kind of sex where you feel you must keep your sneakers on in case you want to run away during the act, then every misstep of mine was worthwhile.

Even if we don’t share her world, a lot of people can take a lot of comfort in her work, knowing they’re not the only ones to whom the ways we insist life and people are just don’t feel quite right.