Make Way for the March of the Toads, Everyone, and Why Not Burp Out a Little Sulphur Dioxide As Well – All for the Environment, Of Course 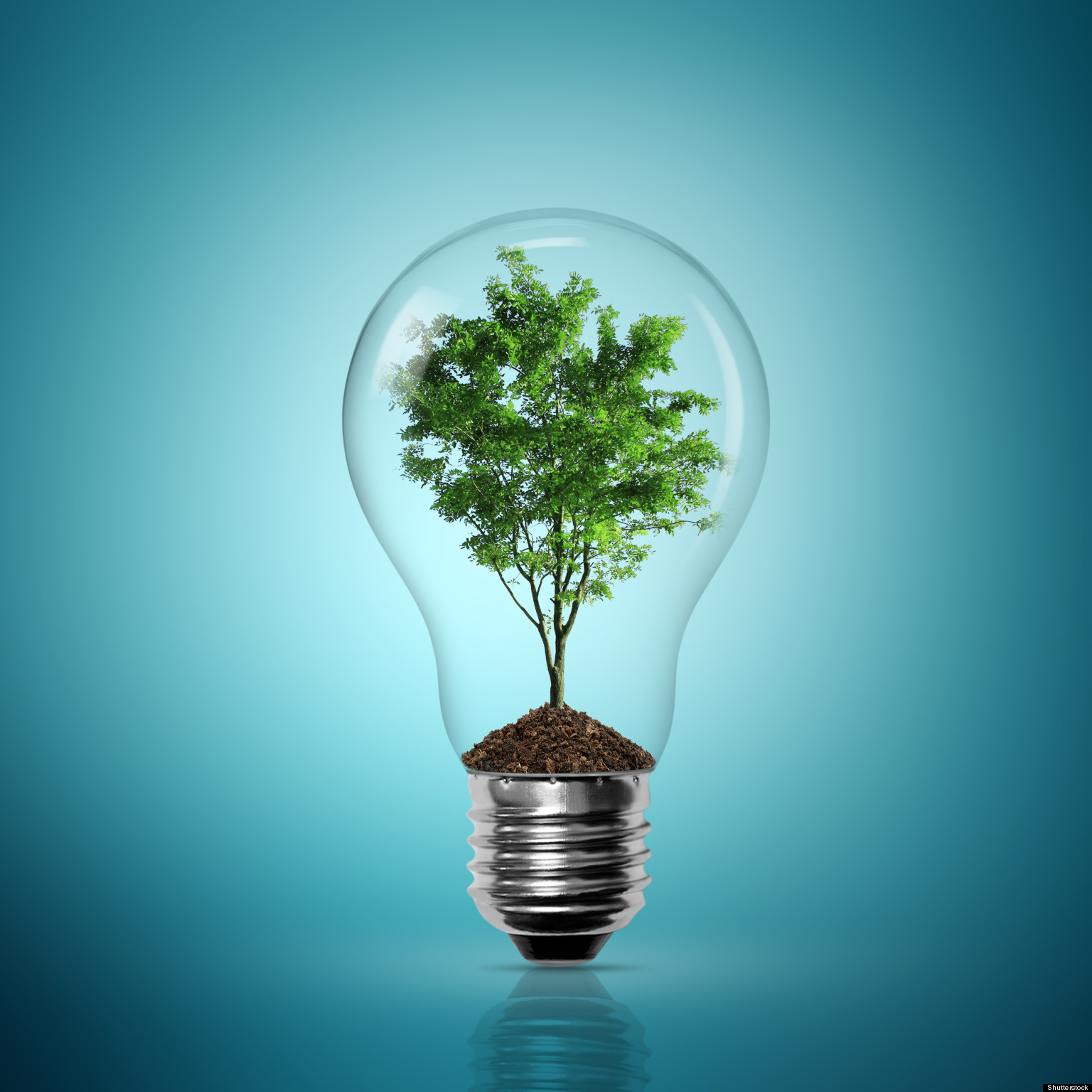 What does it truly mean to be eco-conscious?

Durham University, as nobody seems to tire of telling me, is an “environmental” university. Van Mildert’s students are reputed to be the most prolific soapboxers on the matter, rendering them either a venerable detachment of dedicated planetary crusaders, or a pathetic bunch of myopic whingers, depending on your opinion. I couldn’t possibly betray bias either way; however, I will say that Mildertians can take heart in having their zeal condoned by the University. So devoted is this worthy institution to the cause of the environment that a strict system of recycling is in place, monitors dotted around Faculty buildings regularly flash up tips on how to behave in a more “green” manner, electric and hybrid cars seem to be all the rage, and we are even exhorted – honestly! – to take extra care when walking or driving around Durham, lest we step upon a toad.

Recycling where possible is, naturally, perfectly desirable, and therefore fair enough, but what occasionally becomes of the junk we obediently drop into the colour-coded bins is another matter. My faculty tends to give out free pencils to visitors on Open Days, and conferred the same treat on the freshers during an introductory talk. Great – except for the fact that these particular pencils are made, not from wood and graphite as is usual, but instead from recycled CDs. I attempted to take some notes from the talk using such a pencil; the fruits of my labours initially constituted nothing at all. Upon pressing much harder, I was able to make a faintly greyish line, vaguely resembling my handwriting, appear – but sadly, the words transferred themselves from the paper to my hand, dissolving into an illegible smudge, when I began a new line on the sheet.

Therein lies the crux of the problem with the green movement. An awful lot of woolly thinking and half-baked ideas get nodded through, on the basis that they are perceived to be eco-friendly. A claim that one’s product or policy is good for the planet has become the ultimate Get Out of Jail Free card. And electric and hybrid cars, many of which are to be seen pootling around Durham, boast exactly the same fallacy. Their manufacturers claim that they are the most environmentally-friendly method of transport short of walking or cycling, but that is to ignore the enormous impact on the, er, environment that results from manufacturing a wholly or semi-electric car, running it and then scrapping it at the end of its life.

Let’s start with the problem posed by the batteries to be found in such vehicles, which consist of a mixture of lithium and nickel. The latter element is the Achilles’ heel of the would-be eco-car. The majority of the world’s nickel is mined in Canada, far away from Toyota and Nissan’s factories in Japan and Europe. But even in Canada, you can be sure that electric cars are laying waste to the environment, because nickel-mining is a filthy business, generating vast quantities of sulphur dioxide as a by-product – sulphur dioxide, of course, being the gas responsible for acid rain, thereby threatening Canada’s extensive forests with desecration. So much for the green lobby’s near-adulation of all trees great and small.

And matters do not improve once the nickel, and a cloud of rotten-egg fumes, have been won from the ground, because the next step is to ship the nickel to Europe for refinement, and thence to China, with its exemplary record on all questions of environmental sustainability, to be manufactured into the electrolyte. That done, the nickel in its new form will find itself on another boat or plane en route to Japan, or back to Europe, to be put into the batteries, and thence into the Toyota Prius or Nissan Leaf. We hear a great deal in the media about the need to reduce food miles, but everyone goes oddly quiet whenever anyone mentions that a supposedly-green car’s components will have circumnavigated the world one-and-a-half times on their way to a dealership near you.

But, you may cry, isn’t the inability to manufacture Priuses and Leafs in an environmentally-sound manner balanced out over the rest of its life due to their reduced dependence on fossil fuels? Ermm…nope. Firstly, hybrids still need petrol to function, and achieve at best only the same efficiency figures as a fully-petrol-powered Fiat 500. And secondly, where do you think the electrical energy needed to charge up a Leaf or suchlike comes from? Nearly all of it comes from coal- and oil-burning power stations, that’s where, hardly proving an endorsement of alternative-fuel cars as The Future. And let’s not forget that fears have been raised in recent months of “brownouts” – drops in voltage due to inability of the Grid to meet demand. Such fears would surely be realised if the need to charge up electric cars increases any time soon.

The last, but not least, charge of the “eco”-cars’ arraignment is the near-impossibility to recycle their lithium-ion batteries economically, meaning that upon the car’s scrapping, the battery will end up in landfill. Not exactly an example of “closed-loop production” that the eco-lobby keenly endorse.

At best, therefore, electric cars are a display of the woolly-mindedness that besmirches so much environment-related policy; at worst, they are a towering titan of green hypocrisy. But such hypocrisy is not limited to the car industry, ooh no. Our own Durham University may beseech us to consider the toads as we go about our lives, but this passionate appeal clashes with the gross overheating of faculty buildings. At an estimate, the average temperature of the lecture theatres is 22°C. When 18°C is typically deemed a comfortable room temperature, there is simply no need for institutional buildings to be so hot. By turning down the thermostat a couple of notches, the University could improve its environmental record much more effectively than by encouraging staff to drive a Nissan Leaf to work, and the green movement itself would be more able to detract ridicule.