Love in a Warm Climate 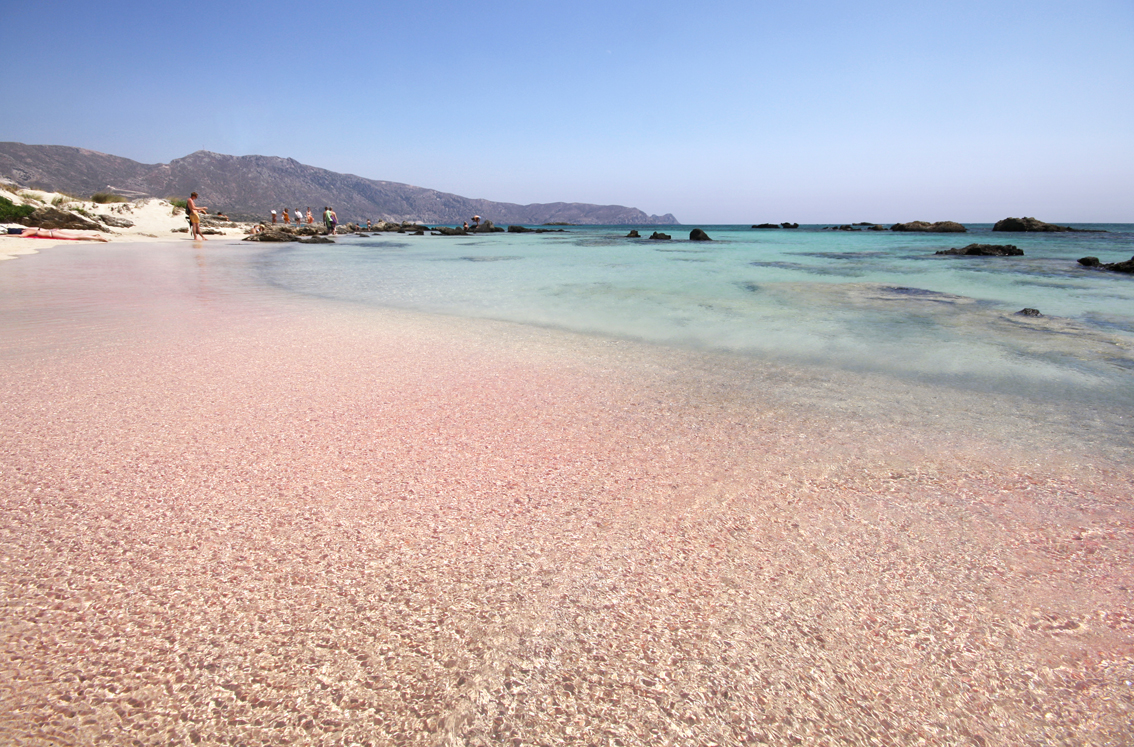 Summer love: Sun, sand and the promise of being that attractively similar shade of red as a lobster

I think we can safely all agree that January is a ruddy depressing month. All festivities have come to a sudden end, the winter weight gain becomes impossible to ignore and the thrill of being able to display your novelty jumper collection has lost its appeal. In short, reality is thrown in our faces as we put away our Christmas socks for another year and consider attempting dry January.

However, what better to way to escape this brutal reality but to cast our minds forward six months to summer. Or, more specifically summer love.

I for one am a sucker for summer love. Give me novel with a blurb beginning “it all happened that long, hot summer” and I’m hooked. There’s something about the idea of a summer fling that seems quite magical. From ‘Grease’ to ‘The Notebook’, fiction too has shown us the inspiring nature of finding someone to while away the summer hours with.

Nicholas Sparks describes them perfectly: “Summer romances begin for all kinds of reasons, but when all is said and done, they have one thing in common. They’re shooting stars, a spectacular moment of light in the heavens, fleeting glimpse of eternity, and in a flash they’re gone.”

On the last night at the final disco, watching the young couples being dragged apart was close to heartbreaking. I’ve never seen such an expression of absolute grief as I did on one girl’s face. Because young love is just so bloody all-consuming isn’t it?

I had a summer romance aged 15 which was ended via text (we lacked spark apparently) and I had to quite literally sit down on opening the message, something I was sure only ladies in Jane Austen novels did, smelling salts to hand. And although I cried for hours that night I was over it pretty much two days later. Much like the relationship, my grief was intense but short lived.

For many of my early teenage years I desperately wanted a summer à la Mary-Kate and Ashley in ‘Holiday in the Sun’ (and if we’re being honest it still appeals) so much so that on one holiday my parents were forced to pay an excess baggage fee due to my bulging suitcase carrying two outfits per day, endless beauty products and heated rollers. Dad still hasn’t forgiven me.

There’s a theory isn’t there, that we’re all more attractive in the summer. Sun-kissed skin, beachy, tousled hair and just that all-round extra va va voom that the summer season provides us with.

Bollocks. There is nothing sexy about chafing thighs, a burnt peeling nose and the constant sheen of sun cream. I’m quite frankly not at my peak during the summer it has to be said. There’s just so much body suddenly on display isn’t there? One is forced to be horribly aware of one’s vast expanse of white flesh and the need to wax parts that should really never go near wax. Not to mention I always get really rather stressed in the heat and flap unnecessarily. And no one wants a sweaty, burnt, harassed woman to walk along the beach with at sunset, do they?

My most successful relationship began in a tent at a music festival in Ireland. It rained solidly for the entire four days. Despite being July there was nothing summery about the experience but boy did it turn out well romantically (until he dumped me for the girl that lived opposite him a year later, but who’s bitter?).

When I was 13 my parents and I spent a fortnight on the Greek island of Rhodes. At the hotel I befriended a boy called Michael. Correction, I lusted after a boy called Michael. I think there was something about the racing stripes shaved into his blond (swoon) hair that I just couldn’t get enough of. Not that anything ever happened with Michael and I; my superb rendition of ‘My Heart Will Go On’ at karaoke night didn’t quite ignite the flames of passion like I’d hoped. He did break my bikini bottoms at one point, but that was more due to an ill-timed shove into the pool than anything erotic.

At the end of the trip we exchanged msn details and I had visions of us spending the rest of lives together. What does Michael do during our first msn chat a week or so later? Gets his willy out on webcam and does things to it that no single-sex-educated 13 year old girl should have to see. My bubble of romantic illusions was promptly burst.

My housemates and I have, in recent months, become the type of people who watch ‘Angus, Thongs and Perfect Snogging’ and then turn to each other and moan about the lack of man in our life. What is it about teenagers finding happiness that can make grown women feel so vulnerable? Really, I reckon it’s due to winter. What better way to while away the cold winter hours than with a glass of mulled wine and a lover?

Yet everyone always says that it’s best to be single for the summer, don’t they? We’re all young, wild and free while the sun’s shining, but the minute the temperatures drop we’re whining singletons gorging on a slab of dairy milk and watching adolescents learning how to kiss on telly.

All in all, summer love is just impractical isn’t it? Instead of larking around with lifeguards and the Spanish waiter in August we should technically be working on pinning someone down to hibernate with so we don’t, come December, have to don two pairs of tights and drag ourselves out to bar in a desperate attempt to boost our love life.

Luckily we’ve still got a whopping six months to go until the question of summer love can rear its head so we have plenty of time to decide what our approach will be to it.

Nevertheless, I can’t help but think that you’re doomed if you do and doomed if you don’t. If you go for summer love you’ll just end up getting hurt (we can’t all be Rachel McAdam to Ryan Gosling) or you end up alone and third wheeling as your best friend snogs Juan-Carlos behind the restaurant.

Maybe get that wax anyway, just in case?