Oonagh Hamilton in Columns on 4 February, 2016. 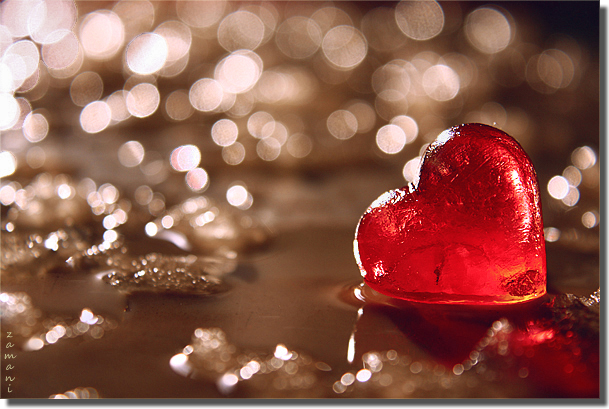 “I’m now inundated with happy couples within my college who substantiate the widely held expectation that university rewards you academically and romantically.”

What do you expect to gain from your time at university? A 2:1? A BNOC status? Or perhaps an excess of sporting credentials? Well, aside from leaving university as the most infamously skilled lacrosse player in your college, statistics and social media suggest you’ll leave having found your life partner. Indeed one of the most memorable moments from my matriculation ceremony was when one of the speakers rather awkwardly pointed out the likeliness that we were currently in the same venue as our future spouse. Although slightly embarrassing, I’ll admit I did visually sweep the crowd in search of One Direction lookalikes, though this was more down to my 2013 1D fan girl phase as opposed to a burning desire to acquire a husband. Yet as the end of my final year approaches alarmingly fast, I’m now inundated with happy couples within my college who substantiate the widely held expectation that university rewards you academically and romantically.

However, the realities of negotiating a relationship during one’s student years are by no means simple, mainly due to geographical reasons. Frankly, I can’t think of anything worse, as a Durham local, than having a ‘term-time’ boyfriend, who then returns South during the holidays. Besides sharing a deep emotional bond with Durham that makes me reluctant to travel more than 30 minutes on a train, I’m also very lazy. Therefore, the very idea of pre-arranging to see my boyfriend weeks in advance and having to spend hours aboard public transport to reach him is itself, a massive turn off. My decision to stay in Durham very much reflects my lazy attitude toward maintaining relationships with loved ones. Rather than facing the delight of a weekly Skype call, usually disrupted by a poor Wi-Fi connection, I prefer to meet my dad at the pub. Despite the ease of communication ushered in by ever advancing mobile technology, which arguably makes it possible to sustain a relationship across the globe, for me, nothing beats a face-to-face chat over a shared pot of tea.

Imagine my delight therefore, when the ‘third year economics Hatfield student’, presumably from some pastoral Southern county, actually turned out to live less than 10 miles out of Durham. Just to elaborate further, I met my boyfriend in Klute, which as a club populated primarily by students led him to claim student status in a bid to avoid the hostile reaction that usually awaits locals. Clearly, we failed to hit it off upon first meeting, as it wasn’t until we both joined Tinder a few months later that we began talking again. Overall, it’s fair to say we met in the two classiest ways possible: over a quaddie in Klute on the dance floor, then later on Tinder when neither of us fully remembered the each other. All students are horribly aware of what a shockingly small city Durham is where it’s possible to link everyone under the age of 25 by romantic affiliation. Yet for my boyfriend and me, the coincidences seemed never-ending, as we both attended the same primary school and the same secondary school. Although our four-year age gap meant that even so much as a friendship between us would’ve been questionable: it’s not very often you see a 12 year old and 16 year old walking around hand in hand.

It’s safe to say my boyfriend doesn’t understand some of the weird trends and traditions a lot of students subscribe to and sometimes, I too question them. For example, sitting in Starbucks spending hours sipping a chai tea latte staring into the unresponsive face of a MacBook seems unusual, given that cafes are typically a site of socialisation over cake and coffee. However, as with most arts and humanities students, I have to find something to fill the day given my strikingly bare timetable. Indeed, there is a stark contrast between our working environments, as while my boyfriend remains confined to an office from 9–5, five days a week, I could potentially spend an entire day in my room surrounded by the temptations of Netflix and unhealthy food. Although I’ve successfully dragged my boyfriend to a couple of college formals, I regularly acknowledge the baffled expression on his face that surfaces over the course of the evening. Firstly, the requirement of standing up as the high table enter and during speeches is something reminiscent of primary school assemblies, as is adhering to regulations that stipulate when is an appropriate time to pop out to the toilet. I won’t even get started on gowned formals, which frankly hinder my ability to eat in a civilised manner, as I’m the fortunate owner of a second hand gown in which two people could comfortably fit. Speaking of college activities, my boyfriend was equally as confused and concerned last year when I informed him of my single parentage to 7 children. Overall, it’s become clear that for those not immersed in it, university culture can appear peculiar and strange.

However, having a boyfriend who isn’t a student and engages in the ‘real world’ of work, reminds me that being a student is a temporary phase that passes by all too quickly. I therefore harbour an appreciation of my current student status, as I’m all too aware of the long days of office dwelling and overtime that await me when I finish. I also love being with someone who shares a love of Durham, not as the city in which they spent three years studying, but as their hometown which they’ve grown up in. So, while my own relationship may violate the mainstream tendency of meeting one’s partner at university, it does prove one thing: that not all local men are aged over 50 and spend the weekends downing pints in The Fighting Cocks.