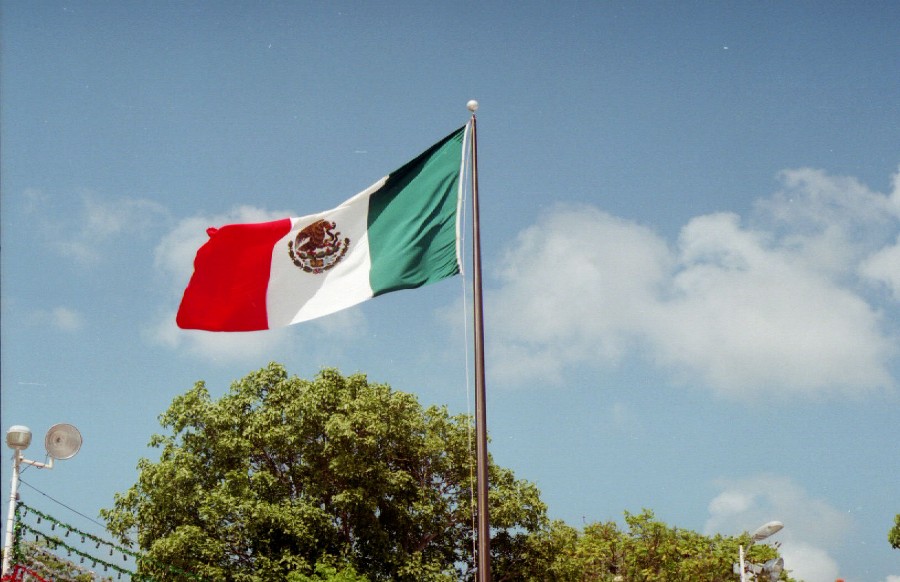 “If someone said Mexico, I would almost instinctively think of three things: food, drugs and violence. It was therefore with some apprehension that I made my way to Mexico City…”

This here is the first in a collection of ramblings from the distant land of Mexico. I should point out that I’m not here as part of some self-inflicted period of isolation, nor am I following a self-righteous path to ‘find myself’; rather I am here to complete my year abroad as a student of History and Spanish. I am yet to decide what form my ramblings will take: it may well be a description of what NOT to do in Mexico, or it could become a useful and hopefully entertaining guide to life in the beautiful city of Puebla. Either way, it should be a useful read for anyone looking to visit or find out more about Mexico.

I should probably admit now that Mexico was not my first choice to start with, for obvious reasons to us Brits. I applied for the British Council program to teach English in Latin America, and like many predictable applicants I selected Chile as my top preference purely because of its reputation as one of the safest countries in Latin America. Mexico was on the same list as Columbia as far as I was concerned, and also as far as my parents were concerned. As luck would have it I didn’t get the place I wanted, and instead I was allocated Mexico. I’m slightly ashamed to admit it now but back in the UK if someone said Mexico, I would almost instinctively think of three things: food, drugs and violence. It was therefore with some apprehension that I made my way to Mexico City for the induction week.

The nervousness had been eased somewhat by the knowledge that there would be a group of around 20 other English Language Assistants joining me in a hostel in Mexico City; I figured making friends with the English people should be reasonably easy given I’m proficient in the language (not the best logic, I know). Luckily I was right, and they turned out to be a fairly friendly bunch. I was relatively new to hostel living before this last week, and now that I’ve done it I would definitely go back. I understand now why so many people choose to travel alone; you get to leave behind all of your friends with boring, conventional lives (only kidding guys) and instead meet exciting, new people that tell you thrilling stories of their adventures across the globe. They did however inadvertently make me horribly aware of how inexperienced I am as a lone traveller. There’s something both wonderfully reassuring and strangely intimidating about talking to an experienced traveller. I know that they were trying to be helpful and I soaked up all the advice I could get, but at the end of it all it just made me feel like a child in an adult’s world, wishing I stuck to Europe instead of thinking I could venture out into the wider world.

Of course there was no turning back at that point, so after five days in Mexico City I travelled to Puebla City, where I’ll be spending the next ten months. My tutor at the university I am teaching at picked me up and took me to her family home, to the sweetest Mexican family you could imagine. A family complete with a smiling, aged, Mexican-moustached papá, a mamá whose life’s mission seems to be to feed me until I’m rolling out of Mexico, two beautiful and kind señoritas, and a chiquito baby boy. They live just outside of the city centre, on one of many winding, dusty streets that envelop the historical centre, surrounded by bustling vendors and stray animals. I just know that this is the perfect place to begin my Mexican adventure.