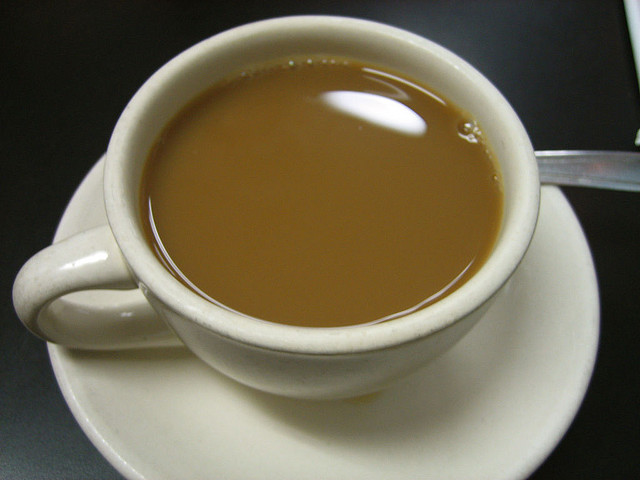 Apparently, Austrians do it better.

At this time of year, you may be relying on one particular hot caffeinated beverage to get you through all-nighters and long library sessions. Of course I’m talking about coffee, and it’s important to the Viennese too. But because this is the home of all things elegant and cultured, a mere cup of coffee doesn’t suffice. They have to have a Kaffeekultur (coffee culture).

This culture is built around the Kaffeehaus (literally coffee house), which is frequented by anyone with an hour or so to spare, although some of the more renowned ones scare off all but the rich with their high prices. Some visit in large groups, chattering and waving their hands around, but these groups mingle with old men sitting alone with their newspapers. Since the coffee houses were the home away from home of penniless writers in the late 19th and early 20th century, it is perfectly acceptable to visit them alone and stay all afternoon, even if you’ve only bought one cup of Melange (the Viennese answer to cappuccino). To aid you in this mission, most coffee houses are well stocked with newspapers and magazines (the one on the corner of my street even has iPads) and the waiters will refill the glass of tap water brought with your coffee (originally for washing the spoon, but now just treated as an extra beverage) as many times as you like, free of charge.

The fact the coffee house is a place to linger means that the service is not always the quickest, as an empty cup is not automatically taken as a sign that you are ready to leave. But, in comparison to the aggressive table-clearing efforts in cafés in many capital cities, I think I’ll take the slower Viennese service. Especially in the place with the iPads.