Life in the Big(ger) City: Trams, Trains and Automobiles 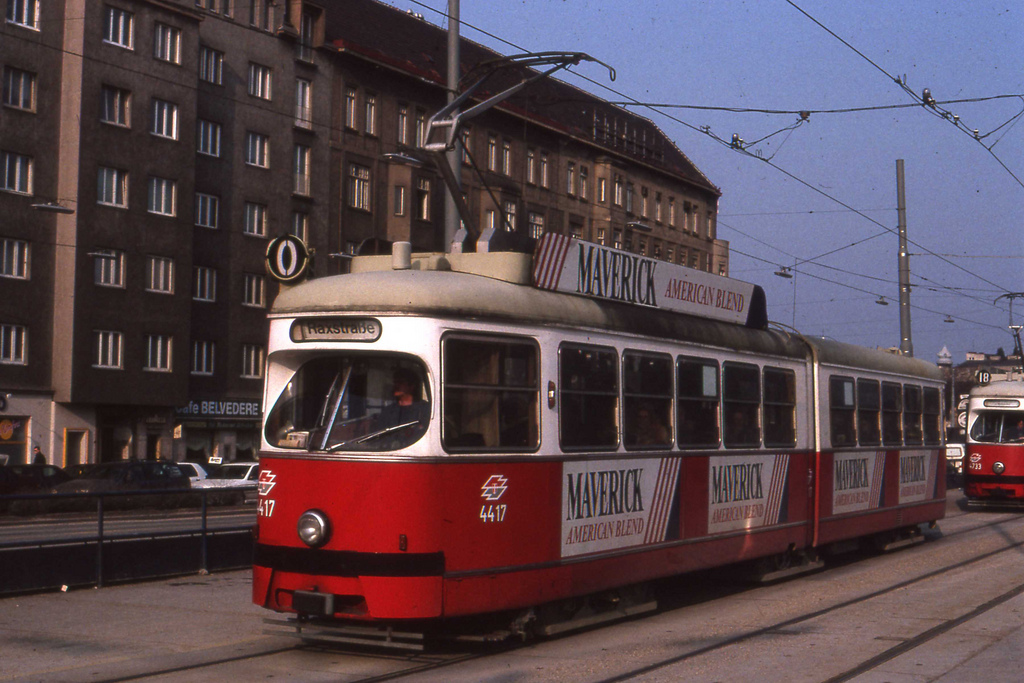 Public transport – what doesn’t kill you makes you stronger

I’ve never been a fan of public transport. Luckily, growing up in a town where the nearest bus stop was nearly as far away as the rest of the town centre, I never had much reason to be. I could be lazy and make my parents drive me everywhere (progressing to driving myself places, albeit somewhat hazardously, once I passed my test) or I could be environmentally friendly and walk. I’ll admit that I took the second option less often than I perhaps should have, but the walk into town involved a very steep hill, so I’m sure you’ll understand my reluctance.

Then I moved to Durham, secured myself a nice bailey college room five minutes from my department, and refused to even contemplate living in Neville’s Cross in second year. My house at the top of Claypath was far enough away from Elvet Riverside that I felt like I was actually getting some exercise and yet close enough that I could still get up half an hour before my 9AMs. With the exception of the occasional train journey to and from the South (which did involve the delights of negotiating the Underground with heavy suitcases), I was still able to avoid public transport almost completely.

But Vienna has already succeeded in destroying a lifetime’s work. I live several kilometres from my school and, of course, the journey isn’t easy. I have to take an underground train, a tram and a bus, giving me a full quota of public transport forms, much to my obvious delight. And it is everything I always imagined it to be, slightly cleaner perhaps (and with good reason; they have train cleaning teams who come on to clean the windows and pick up the litter) but still full of suspicious wet patches and people with no concept of the term “personal space”.

Just last week I met one of the great train stereotypes, the drunken pervert. Alright, it was only early evening, the train was still full of normal people, and I didn’t really feel threatened, but it still wasn’t a pleasant encounter. By the time he’d ignored the fact that I’d walked halfway down the platform to get away from him, only to have him sit opposite me cupping his private parts in a suggestive manner, my patience was wearing thin. Killing two birds with one stone, I proved that I did know how to swear in German and let him know exactly what would happen to certain parts of his anatomy if he didn’t get them away from me. And I learned from the experience. Now I scour the platform as I step onto it, avoiding the fat smelly man who would undoubtedly end up in the seat next to me should I choose to get into the same carriage as him, the man who looks like he’s had a few too many, and the woman with the mobile phone. I’ve learnt to use my half hour in transit to plan emergency lessons, read the Austrian version of Metro, write overdue Bubble columns, and rediscover long-lost tunes on my iPod. I’m contributing to the 839 million journeys made on Viennese public transport every year (yes, those free newspapers really do teach you something) and while I may not exactly be loving the experience, I suppose it’s a case of what doesn’t kill you makes you stronger…