Life in the Big(ger) City: the Trouble with Teenage Slang 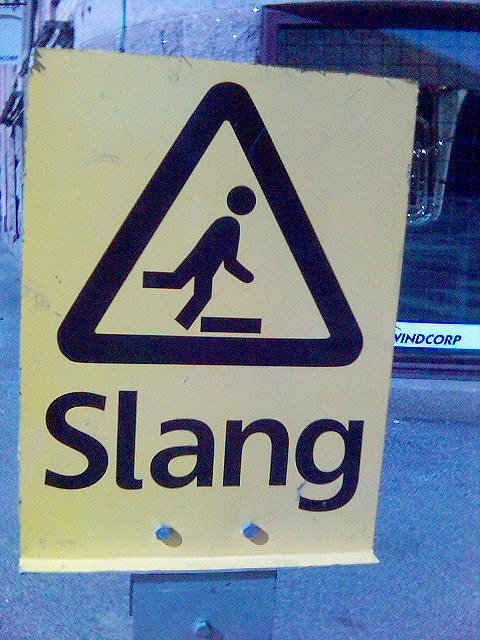 It does exist to trip you up

The biggest problem any Year Abroad student faces is arguably the language barrier. Although you may have been studying your language of choice since the beginning of secondary school, it seems inevitable that the moment you land in your destination you will be unable to speak a word of it. One of the main reasons for this is that the language spoken in-country just isn’t the same language taught in schools. As well as attempting to string a sentence together (which can be tricky enough on its own in some cases), there are also regional dialects, non-textbook phrases and slang to contend with.

Austria is a particularly good example of this. The German taught in schools is Hochdeutsch, their equivalent of the Queen’s English. Imagine having only ever heard the Queen’s English spoken and then arriving in Newcastle. Austrian German can be a little like that – theoretically the same language as its more standard counterpart, but in practice very different. My new, Hochdeutsch-speaking flatmate seems to take great delight in taking me to cafés, seating me near groups of Austrian teens and asking me if I can understand a word coming out of their mouths. The answer, of course, is no (or at least, very little) but the experiment seems to me slightly unfair. After all, teenagers are notoriously difficult to understand, as new slang seems to be developed daily. I sometimes struggle to translate my fourteen year old brother’s speech into normal English, and we were raised in the same area. Those who want evidence for the argument that language is constantly evolving need look no further than the modern teen.

Perhaps this is unlucky for me, as I’m here to teach in a school full of teenagers. In my capacity as English language assistant, I’m hoping that understanding Austrian slang won’t be too much of an issue, but I’m not getting my hopes up. In my first day of lessons today, I was confronted with a class of 17 year olds who commented on everything I said in German, a class of 16 year olds who responded to me teaching them an English tongue-twister by teaching me a German one, and a class of 15 year olds who insisted that I prove I could speak German. Not quite what I meant when I asked if they had any questions but at least they looked suitably impressed when I produced a couple of sentences of German. If only final year orals were that easy!