Life in the Big(ger) City: Romania By Couch 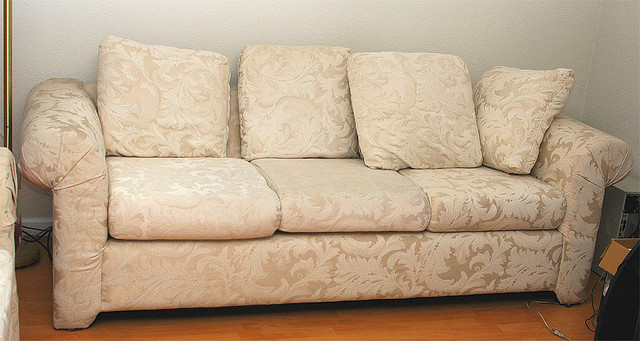 Free accommodation for the open-minded

When I moved out to Vienna in February, I made it my mission to visit all of the countries surrounding Austria (and, as a land-locked country, it has a fair few neighbours). Anyone who heard about this mission would therefore be surprised to hear where I was last week: Romania, country not on my list of destinations, before I’d actually managed to complete my mission.

The reason for this is simple: the cost. The only one of Austria’s neighbours which I have yet to visit is Switzerland, one of the most expensive countries in Europe. In contrast, flights to Romania were ridiculously cheap, and when my friend and I realised that we could also save on accommodation with the help of CouchSurfing, nothing was stopping us from blowing our hard-earned euros on a little travelling.

CouchSurfing as a website has been running for just under ten years (although the concept itself has been around a lot longer. It is basically a social network for travellers, whereby people travelling to a certain place can seek out locals who will offer them a bed for the night. Some use it just for free accommodation, others see it as a way to truly get to know the culture of the country they’re visiting. I had already used it in Vienna to meet locals (in the bigger cities there are often CouchSurfing meet-ups), and in Romania it showed me a new way to travel. Instead of fighting through a crowd of other tourists, guidebook in hand, I was shown the best coffee shops in Transylvania, the student nightclubs in Bucharest, and where exactly to go to see a Moldovan rock band play. Of course, I did see some of the main sights too (although I skipped the heart of Transylvania due to transport problems) but it was the unexpected sights, like Gothic music sounding from a creepy little Gothic church and an Egyptian face-painting contest in a bar, that really made the trip.

Some people say that CouchSurfing is a terrible idea (my mother is one of them – all she would say when I tried to explain my plans for the trip was “Why can’t you just stay in a hostel like a normal person?”), and I’ll admit that it has its downsides. Aside from the occasional horror stories about men who treat it as nothing but a dating website and travellers left stranded with no accommodation having been let down by their hosts, it also requires flexibility. Some hosts want to stay up all night, some will get up early for work and expect you to leave the house when they do, and many (especially in Romania) will try to force-feed you “cultural delicacies”. But if you can get past that, CouchSurfing is a great way to enhance any low-budget trip.