Life in the BIg(ger) City: Outside the City 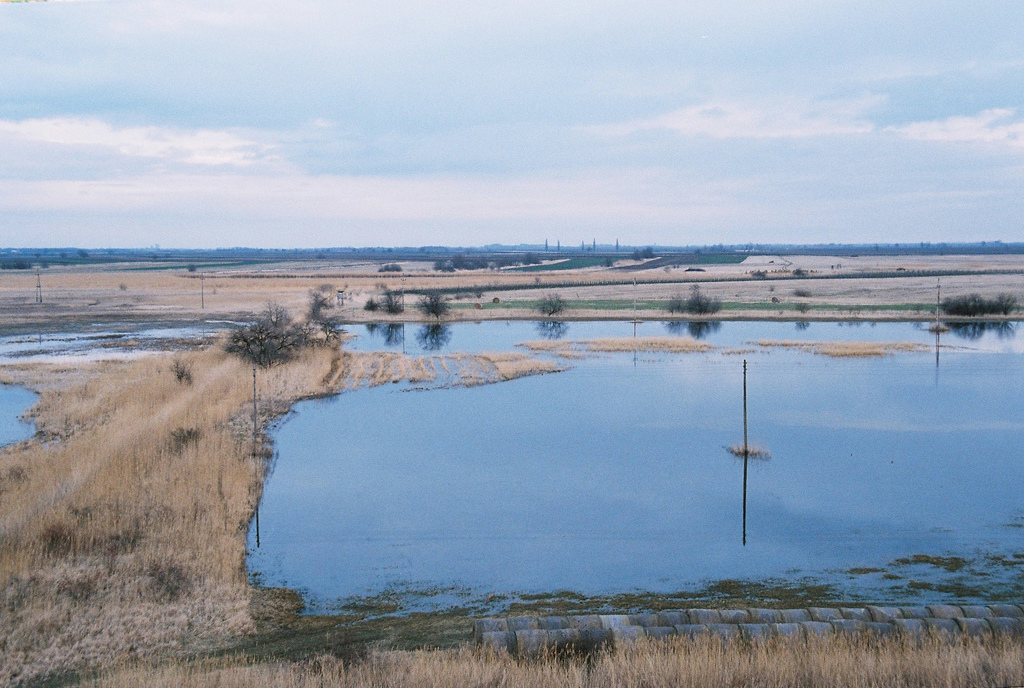 With only two weeks left to go in Austria, I’ve been spending some time recently exploring the land outside the city. Austria is famous for its countryside more than for its cities (in fact, most of its cities barely qualify as such), so in a sense this is seeing the real country.

It all started with a hiking trip into the mountains. And not just any hiking trip, but a hiking trip with an Austrian who brought along a funny little hat which we all took turns wearing, convinced us to walk down steep valleys fully aware that the way back up was just as steep, and spent most of the day talking about his grandfather, Adolf, who drinks nothing but beer, even at six in the morning. In short, it was an amusing day, even if we didn’t see any of the edelweiss promised to us.

Then there was a trip to Neusiedler See, Austria’s most famous lake (which means very little when you realise how few people actually know where Austria is). I organised this trip myself, with a little help from the Lonely Planet, masters of omission. On this occasion they failed to mention that the train station was several miles from the lake itself and that getting there would involve a long walk along a busy main road. Hitchhiking was beginning to look more and more attractive by the time we actually made it to the lake, and given that it appeared to be a nudist hotspot we weren’t entirely sure if it had been worth the walk, but perhaps we’re just unable to truly appreciate nature. Still, the ice-cream we got for the walk back somehow seemed to decrease the distance by several kilometres, and given how far we walked the calories were entirely guilt-free!

And finally, there was last week’s excursion, to Styria, in the south west of Austria. The trip was organised by the Erasmus Students’ Network, and we had been lured onto it with the promise of all-you-can-eat chocolate on a chocolate factory tour. What the organisers failed to mention was that before we got to the chocolate factory we would also visit a pumpkin seed oil mill (apparently a thriving industry in Styria) and climb a very steep hill to reach a castle which we weren’t actually intending to visit. However, this climb did have the benefit of giving us more guilt-free calories, although perhaps not as many as we consumed in the Zotter factory. I don’t know if it was the 149 free samples, or just the fish-flavoured one at the end, but I won’t be able even to look at chocolate for a very long time!