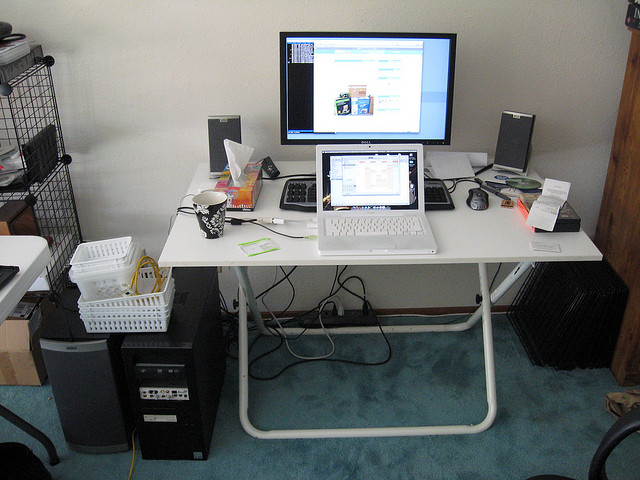 You travel all that way… and this is how you learn the language?

So far, if memory serves, I’ve written a lot about the fun (or sometimes “fun”, with emphasis on the inverted commas) experiences I’ve had on my Year Abroad, and very little about the actual reason I’m here, the language learning. This is partly because I don’t actually want to bore anyone to tears (and let’s face it, who wants to read a column about grammar books and vocab lists?) and partly due to a shocking lack of any such activity, at least since arriving in Austria.

In Russia I was given countless opportunities to practise my language, with nine hours of tuition every week, a landlady who seemed to forget the English she’d spent forty years learning every time I entered the room (a worrying condition not dissimilar to selective deafness), and the simple fact that I was confronted with dozens of Russian-speaking people on a daily basis – Russian-speaking people who for the most part couldn’t speak a word of English. In contrast, here in Austria I get the distinct impression that I could quite easily spend four months here without speaking any German whatsoever. Obviously, this situation needs to be rectified. I may not exactly be a model student (the word “lazy” could definitely be applied) but even I baulk at the idea of going back to Durham not having improved my language skills whatsoever. So I began looking for opportunities to speak more German and stumbled upon a language tandem website.

A language tandem, for the uninitiated, is precisely what everyone tells you never to do – contacting a complete stranger over the internet, and then after a couple of e-mails have been exchanged, agreeing to meet them (the purpose being to “exchange” your native tongues through conversation). What could possibly go wrong?

Miraculously, so far nothing has, so maybe the world isn’t quite as dreadful a place as my more cynical friends have led me to believe. Of course I’ve taken some precautions, contacting only girls of around my own age (because clearly no-one would ever lie about such things on the internet) and arranging our first meetings to be in public places. And the girls I’ve met thus far have been normal, friendly, interesting and, most importantly, complimentary of my German (so they’re good liars then!). Perhaps this experience could end with me actually being able to speak some German, which given the alternative (me being bound and trussed in the boot of some pervert’s car – see my earlier note re: cynicism) is definitely the preferred option.