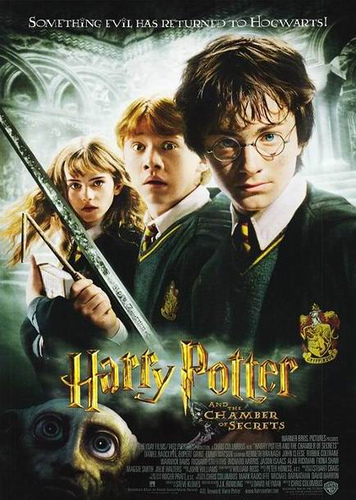 Doesn’t translate too well into Russian.

If you want to go to the cinema in England (or indeed in many countries) you might consider booking tickets online. Therefore, I foolishly assumed that it might be the same here. How wrong I was. Although our local cinema (located on the top floor of a shopping mall) does have a website, complete with film listings and seating plans, what it does not possess is any kind of booking facility. Nor are the staff in the cinema particularly helpful when you try to pre-order tickets in person. Perhaps, when someone comes to your cash desk asking to purchase tickets for a film on Thursday, but said film is not actually showing on Thursday (despite signs to the contrary) the polite thing to do would be to inform them of their mistake. Unfortunately, Russian cinema staff are clearly not trained to be polite. Or helpful. Or indeed, capable of speech. As when we made this particular request, in carefully rehearsed Russian, the girl behind the counter simply stared at us blankly and shook her head. Customer service – top marks!

Although seeing an English film in Russia could be regarded as a bit of a cop-out in terms of improving my language skills, the film was at least dubbed into Russian (as were the large number of other Hollywood blockbusters being played in the cinema). This led to much amusement on my part, as the replacement of the letter “H” with a “G” at the beginning of names is fairly commonplace in Russian, and therefore barely a minute went by without someone shouting “Garry!” or “Germione!”. Not that my apparently inexplicable laughter mattered, as the script had clearly been translated to cause as much amusement as possible. Or at least, I can’t see any other reason for the cryptic but not particularly amusing message “I open at the close”, except to prompt an outburst of hysterics and applause from the audience.

What makes this all the more unusual is that Russians do not normally laugh in public. They do not even smile. In fact, there is a proverb warning against the dangers of smiling, declaring that “to smile without reason is to be a fool”. So how does a nation which usually refuses to crack a smile in the company of strangers suddenly become giggling imbeciles in the cinema? Perhaps the darkness provides enough anonymity for them to show their emotions without embarrassment. Perhaps there was something in the water. Perhaps the script really was that funny. We will probably never know. But for now, I will cease philosophising, for I have more Garry Potter films to watch. I want to see more of my favourite character, Professor Severus Snegg!