Life in the Big(ger) City: Bratislava 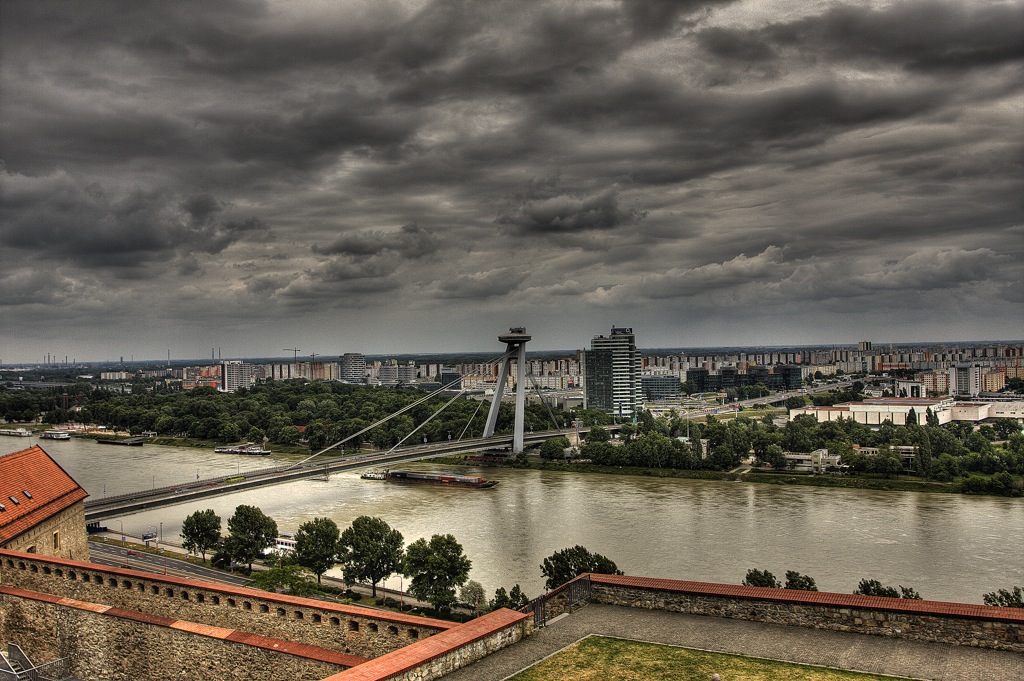 There seems to be some kind of myth circulating that all language students, especially those on their Year Abroad, are incredibly open-minded and worldly-wise. I’m here to tell you that it’s not always the case. It certainly wasn’t the case last Friday, when two of my fellow language assistants were to be found arguing about which country has Bratislava as its capital. This might have been less worrying if they hadn’t agreed to go on a day trip to the city (which is the capital of Slovakia, by the way) before having this particular debate.

For the Viennese, Bratislava is a common destination, not for culture or sightseeing (as I have been told repeatedly by my flatmate and her friends, there’s nothing there) but for shopping. There are many good things about living in Austria, but its supermarkets are not one of them. Even the Austrians themselves realise this, and so they flock across the border to stock up in the Tesco in Bratislava. It being only an hour away it’d be rude not to. Unfortunately, we went on the train, so a full shop wasn’t happening, but we did spend an indecent amount of time browsing through aisles of familiar British produce – yes, being on your Year Abroad does make you embarrassingly nostalgic for good old British food!

However, it may be that we’re just strange (we’re certainly in the minority), but my friends and I really liked Bratislava in general. Possibly we were just giddy with the excitement that travelling spontaneously always brings, but we had a lot of fun discovering everything that Bratislava has to offer. Admittedly it isn’t much, large parts of Old Bratislava were destroyed by the Communists and replaced with typical Soviet architecture (concrete and lots of it), but what’s still there is lovely. A castle on a hill, an abundance of strange statues, the strange Gothic rooftops which I will always associate with Eastern Europe, and that general small-town feeling (unusual for a capital city) that I seem to be constantly attracted to, no matter how much I try to escape it. Maybe I made the wrong decision when I chose to spend this section of my Year Abroad in Vienna because I didn’t want to be halfway up a mountain for four months…