Learning the Lingo the Proper Way 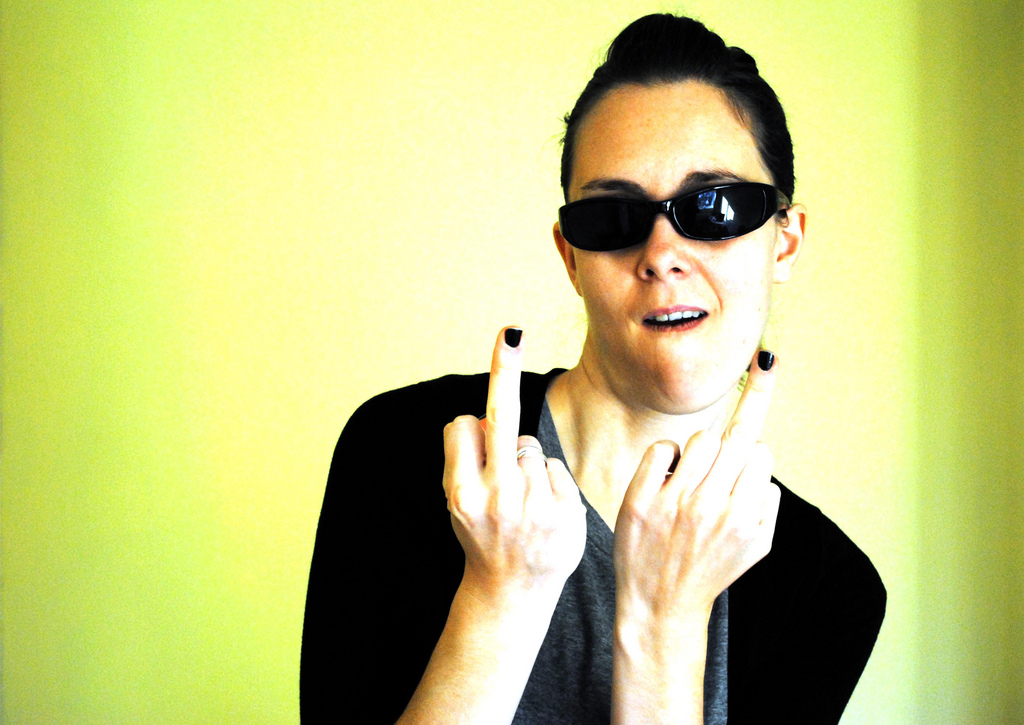 This new string to my lexical bow was acquired out of innocent circumstances. I needed to staple something at work and didn’t know how to put that into French. A colleague informed me that agrafer means to staple, but it’s not to be confused with dégrafer, which was greeted by chuckles from around the office. I soaked up the embarrassment for a second whilst I asked to be filled in and then did my best to run with the joke. Before I knew it we had struck up a rapport.

I am now convinced, more than ever, that learning rude words is the key to learning any language. Such a vocabulary is the best route to endearment, ice-breaking and friendship-making. Starting out in a new country can be an intimidating experience and fitting in with the natives is often the trickiest part. There are many barriers that stand in the way, and it is often laughter that will act as your battering ram. I’m afraid to say the most basic, hassle-free way to get at this laughter is to swear. What makes it work is the element of surprise, as more often than not people do not expect you to swear in their language and more often than not defying expectations breaks down communication barriers.

Let’s face it, a foreigner swearing or being crude in English is pretty funny. It’s more than funny; it breaks the ice, rapidly drums up likeability and facilitates communication thereafter. In Madrid, my picking up and use of the word joder was a great source of delight for my Spanish flatmates. After that, talking to them became infinitely easier. I’m not saying that you have to be crude and swear all the time to make friends or ‘fit in’ overseas, but it definitely speeds up the process.

Creating relations and forming friendships are at the heart of the year abroad experience. Not only do they make you feel at home in your new surroundings, they represent the only realistic path to linguistic fluency. How to go about making these steps varies from person to person, but rest assured that being rude, crude or embarrassing yourself will always be the best way to make that all-important first one. Oral classes at school and university may enable you to put forward a balanced take on world poverty in foreign tongue but they certainly don’t prepare you to talk about tits, and that is a sorry gap in our education system.