L is for Language 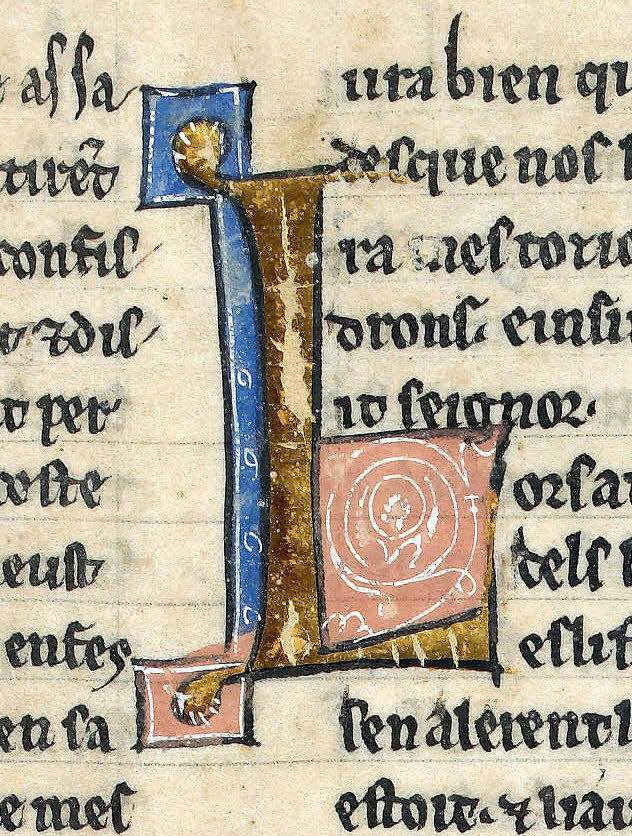 “Language: The system of words or signs that people use to express thoughts and feelings to each other.”

Despite the fact that is has been about seven weeks since I came to Durham, I still feel somewhat startled whenever I see a crowd of non-Asian people on the street. I can’t help it. I’ll be listening to a random song while I’m walking to lectures, start losing myself in vague thoughts and when I look up I am genuinely surprised to see so many different people on the street. That’s when I remind myself that I am in England, that I am not back in Korea where everyone looks, well, Korean. Everyone tends to look like everyone else.

This doesn’t just happen on the street. It can happen anywhere. I’ll turn all of the lights off in my room and get in bed. If I close my eyes and start thinking to myself, I almost get the impression that I’m back in my room at home. I almost kid myself that yes, I am back home in my room with its yellow walls and its familiar smell. Then I open my eyes and see the fire alarm or whatever that thing on the ceiling is and see that I am obviously still in college. It’s funny to think that the realisation that I am here never ceases to surprise me.

It’s gotten me thinking about language. What it can do. How can just thinking, listening, talking in a particular language make me think that I am in a place that is a twelve hour plane journey away from here?

According to the Merriam-Webster dictionary, language is something that is used by people to express emotions and thoughts. Like that definition, you’d tend to think that it is a means to an end; you learn a language, you learn to convey your feelings and emotions in different ways. It allows you to communicate with people whom you wouldn’t be able to communicate with otherwise. It can also make you become more open minded – you’re learning about different cultures, and the language is going to mirror some of those characteristics. There are words that exist in one language but do not have an equivalent in any other – people have to understand the culture and the language to understand the particular nuances. But when you think about it, languages aren’t just a means – since language has been used to convey feelings and emotions and is in itself so complicated, it wouldn’t be too surprising to think that the language itself could start to hold certain feelings and emotions. Korean could make me feel as if I were back in Seoul because by listening to it, I would remember the people who spoke it and the environment that I was surrounded by. I’m sure there are other, sounder explanations that have real psychological data that explains why I think the way I do, but sometimes you just want to leave things to your own musings.

I think that maybe it’s these wonders of language that make people want to invest in the business of learning a new one from scratch. I’ve always been one of those people who try learning languages and inevitably fail.

My attempts at learning third languages, alas, have only ever ended as attempts. Whatever Chinese I learnt in middle school I have long since forgotten. As for the Japanese that I learnt in high school, well, let’s just say that I learnt Japanese for three years and when I went to Okinawa this summer I probably said less than three sentences in Japanese. I had a friend do all the talking for me. I have recently started taking Spanish lessons at university. I don’t think I’ll be taking them again next year.

Based on those facts, you can see that I am not a language person. I am a literature student, not a linguistics one. Although I do know that I am not very good at learning new languages, that doesn’t diminish my fascination with them.

To me, at least, language is something that I will always appreciate.