Kiddies and Careers: The Domestication of the Modern Woman 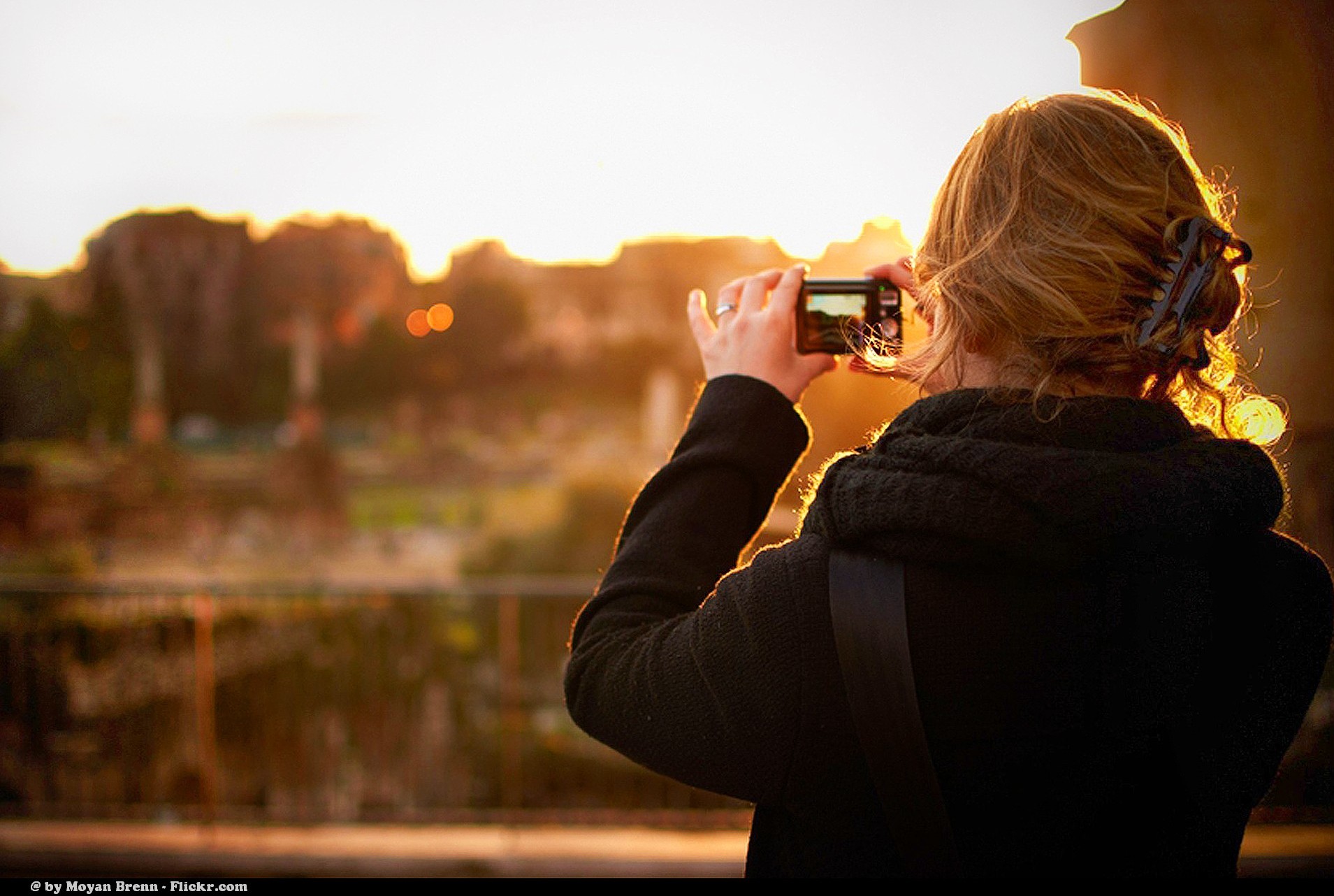 ‘Women should be able to live their lives, with or without children or a spouse, free from judgement from society.’

Nestled in the corner of a local coffee shop, I’m curled up with a book trying to kill some time between lectures, praying that maybe I can put a dent in all that school work. Hearing the door open, I glance up and take a quick note of the two elderly women who have now sat next to me, having a loud and rather in-depth conversation about whom I can only assume are their grandchildren. Putting my book away, I resign myself to the fact that today will not be the day that reading gets done. Well, I tried. Instead, I sip my tea and listen quietly to their conversation and let me tell you, it was enlightening.

“David is travelling all around for his company this month. In fact, he was just in China. How exciting!”

“His mother must be so proud! My Clara is still in university working on her art degree. I’m not quite sure what she’ll do with it but it’s…nice.”

“It’s the thought, isn’t it? What does her mother have so say about it?”

“Her mother is happy she’s nearly done. Melanie wants grandchildren, of course, and soon Clara will have all the free time she needs. Oh, Clara would have such lovely children!”

It was at this moment that I had to leave. I could not stand to hear this conversation any longer. I suppose it was my own fault for listening in, but as I left, I had only one thought about the situation: poor Clara, whoever she is. Now, I don’t care if you want to stay at home and have half a dozen kids. That’s awesome if you do; you are a stronger woman than I am. However, women shouldn’t be condemned for wanting to go out, get an education, explore the world, and discover themselves instead of popping out babies the moment they get the chance. Overhearing this conversation forced me to reflect on the pressure that women are being put under to reproduce and live the housewife role, and it’s really not okay.

History hasn’t been kind to us. Women have had to fight for the right to vote and for the right to an education. It would be a shame not to use it. However, we still live with the pressure from our older generations to do as they did, which is get married, have children, and live the life of a dutiful housewife. And if you want to do that, great. But society needs a gentle reminder that not all women strive to be a housewife. Some of us can’t bear to be tied down to one place too long. Some of us want both a career and motherhood. And all of those options are completely valid. But instead of condemning us for the choices we make concerning our own futures, society should be supporting us in our endeavors to contribute to the world (and ourselves) in whatever way we see fit.

The media hasn’t exactly been our friend either. I know I’ve mentioned the media many times before, but it remains to be a major influence over the way society views the world. In many television programs that generations before us have enjoyed, and even some today, women are depicted as the doting housewife and loving mother, having food on the table as soon as her husband comes home and tucking the kids into bed while he sits in his lounge for his “me time.” That’s the image that our grandparents and even some of our parents have been fed, so it’s no wonder that some individuals still struggle with the idea of women having careers instead of children. And while one can see stronger, working women on television these days, they are often accompanied by the “helicopter mother,” buzzing over their heads and asking twenty questions about marriage and babies. So instead of feeding into this idea of women pressuring women, we should be focused on the depiction of strong women supporting one another, regardless of the life choices they make. I’m not saying that all women should immediately abandon motherhood and go find a career. However, we should be able to do that without being condemned for it. Strong, self-aware women should not be subjected to every “get back in the kitchen” joke that life has to offer. It’s degrading, disgusting, and we are, quite frankly, sick of it.

Finally, women get their fair share of torment from the medical industry as well. What, you say?! But doctors are meant to be helping us! Yeah, I know. However, that’s not always the case. Here’s an example: I have a condition that causes me chronic pain, often so terrible that I can barely walk. I won’t bore you with the details, just know that it’s pretty grim. However, I was recently informed that I can undergo surgery that would relieve most of this pain, but I run the risk of never being able to have children if something goes wrong. I say, “Great! Where do I sign? Let’s do this.” And here’s where it gets crazy. I am told that I am too young to be making a decision that could render me childless. I, at 24 years old, should really consider having children before making this choice. I should at least wait until I’m 30 to jump into this, they tell me. I beg your pardon? This is where it becomes an issue. When we, as a society, are telling women that it is more important to have children than to be able to function pain free. When we have started putting the wellbeing of a nonexistent child over that of a living, breathing adult is when the line is truly crossed. And I am not the only one who has faced this problem, I am sure of it. I refuse to suffer just because someone else has decided for me that I should have children. And so should the rest of us. What it really comes down to is this: women should not be told that they must live a certain way in order to be accepted by society.

If you want to have children and be a housewife, that’s great. If you want a career, that’s great too. If you want both, more power to you. But do not presume that just because one woman wants children, that we all must have them. Also, just because I am capable of having children does not mean I should. I’m not condemning having kids, but I should not be condemned for not having them. Women should be able to live their lives, with or without children or a spouse, free from judgement from society. Women should be free to make personal choices about their own lives and their own bodies without being told they are missing out on something. Choosing a career over kids or kids over a career does not make one any more or less of a woman. It is when we accept this that women can begin to live comfortably within their own lives and their own skin, no matter what they choose.