Angelos Sofocleous in Columns on 15 November, 2015. 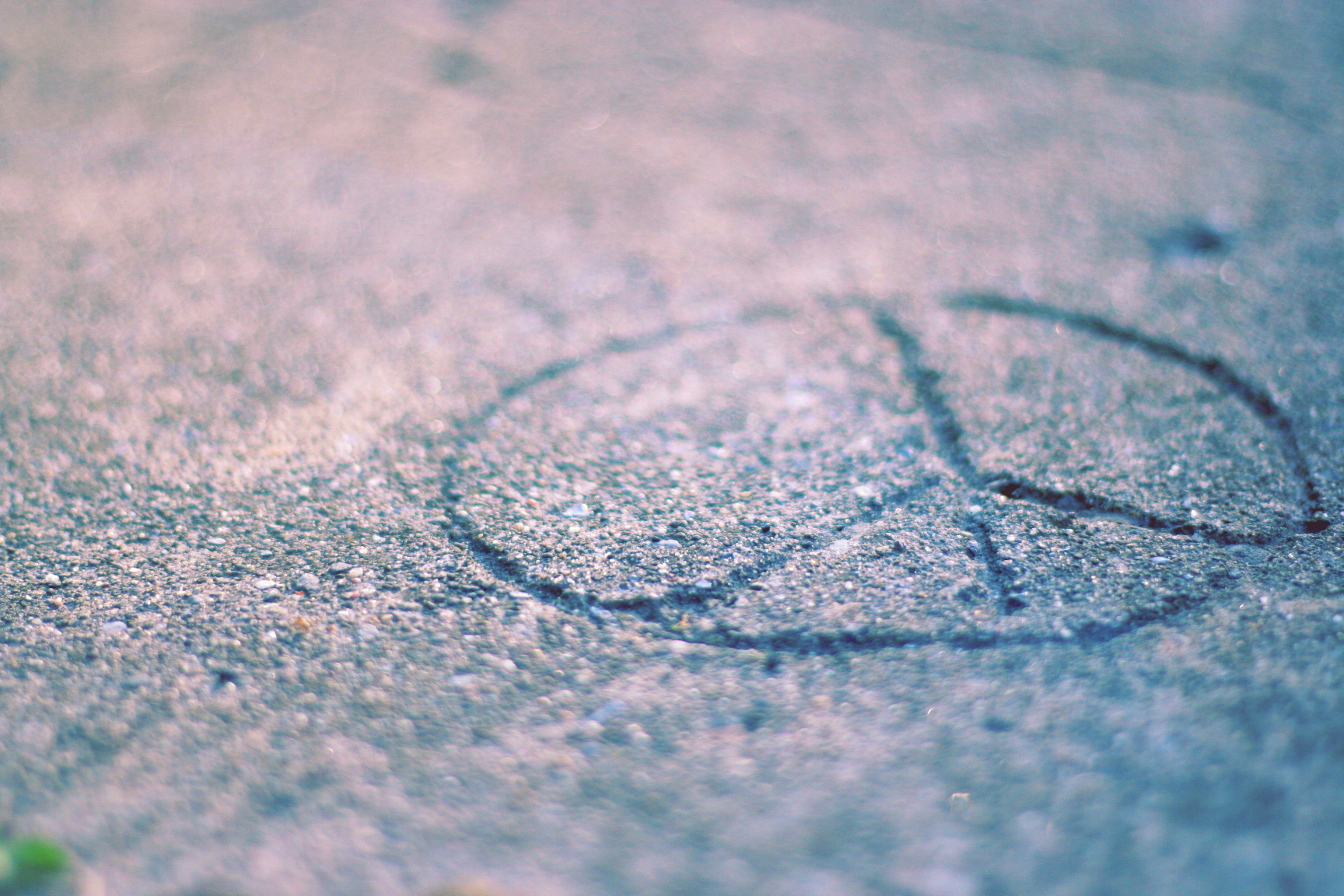 “We, as citizens of the world, should not be afraid by either extremism or media reports, but stand firm, consider every extremist attack as personal and shout “Je suis humain” (“I am human”).”

The first of 7 explosions takes place at Stade de France, something which marked the beginning of an admittedly horrible night for France. Two and a half hours later, the French President, François Holland, places France under a state of emergency. At 1:40 a.m. all attackers are believed to be dead. The aftermath: 129 dead, 352 injured, France declares war on ISIS; the whole western world is shocked.

Just two days before, the Islamic State bombed a Hezbollah bastion in Beirut, Lebanon, killing 44 people and injuring at least 240. The attack was the largest attack claimed by the Islamic State in Lebanon ever and one of the deadliest bombings in the country since the end of its 15-year (1975–1990) civil war.

Trying to become the devil’s advocate, I ask: How much and why should we care? It would be naïve to hold the view that death or terrorist attacks are only about numbers. Claiming that the Paris attacks are more important than the ones in Beirut just because the death toll was higher is a dubious claim to make. Both attacks are reprehensible to about the same extent as they lead to terrible consequences, killing hundreds of innocent people and horrifying millions.

The reaction, however, of the developed world, the media and social networks is relatively unfair and biased. The American President did not offer his condolences to the Lebanese, the media did not devote hours discussing the Beirut attacks and giving us every single unimportant detail of the event, the newspapers did not have the Beirut attacks as a front cover, no similar #prayforparis or #porteouverte hashtags were created for Lebanon (instead, we try to close the borders to refugees) and the change of people’s Facebook profile pictures to the Lebanese flag is not a trend.

What one can spot here is a great tragic irony. Caring about people has no meaning if one will only care about some people in some instances. That is, when something happens in a developed Western country. The media are aware that the fear factor is easily generated here and use it to their own benefit. The current death toll in Syria is over 200 000 people, nearly half of them civilians. I bet they did not have a less tragic death than those in the French attacks. But, why does one need to mention “tragic deaths”? Death is death and extremism is extremism, everywhere. It knows no soil and no borders. It’s unfair for us, as human beings, to put death on a scale and put on it some qualitative value, according to the circumstances – set by us, actually. One really needs to wonder why we insist on doing that, however, and at the same time embrace unity and peace as a universal value.

Pain is, obviously, not relative. Had the attacks in Beirut not happened, the attacks in Paris would not be more or less important, and vice versa. Moreover, “priorities” should be an unknown word here. When we try to prioritise events such as these in Paris and Beirut as less or more important to each other, we are just contradicting ourselves on the spot. In both events there was destruction and human beings were killed or injured while they spent terrifying moments balancing between life and death.

Extremism is unquestionably on the rise. Who is to blame for it is another question and, in my opinion, a question we should not try to answer. The real issue is exactly the fact that extremism is growing bigger and bigger, threatening the stability of the human race and unity amongst humans. Being terrified, however, is a win for extremism, as this is one of their main goals. Shock us.

We, as citizens of the world, should not be afraid by either extremism or media reports, but stand firm, consider every extremist attack as personal and shout “Je suis humain” (“I am human”).