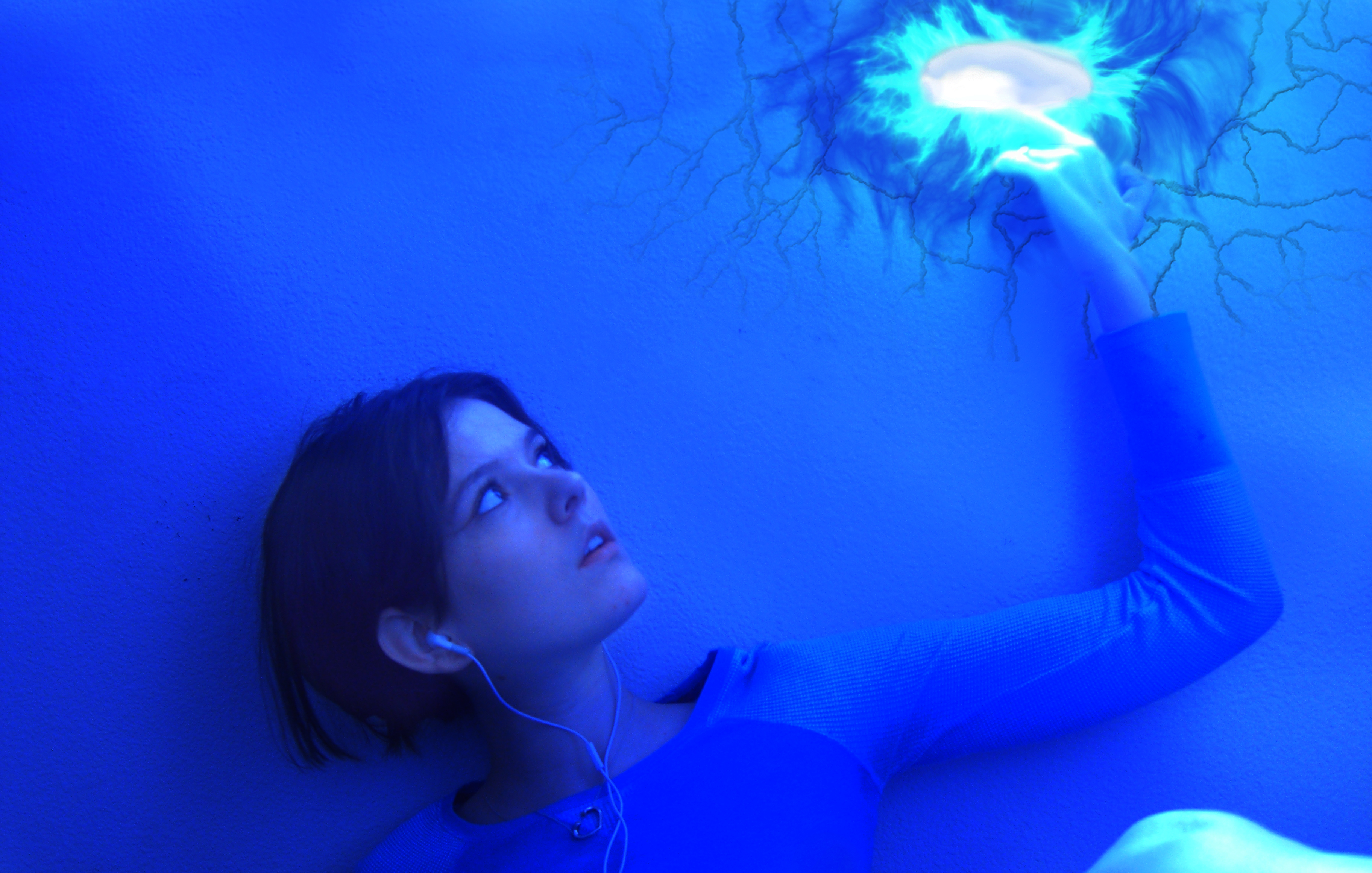 “we cannot push women into careers that they do not want”

It’s been a long-standing question, but an important one. Why are boys dominating the science and maths professions, whilst girls are supposedly favouring the arts and humanities?

According to a recent BBC article, the answer lies in girls’ lack of confidence. Whilst many are able, few are willing to pursue careers in these fields because of the cultural stigma surrounding them.

Although the amount of women in STEM (Science, Technology, Engineering and Maths) careers has increased in the last few decades, it seems to have tailed off in the past decade. Only 26% of women with STEM degrees pursue careers in these areas, as opposed to 40% of men. Even more striking, nearly half of all state schools fail to submit any girls for A-Level physics.

So why is it important that more women go into STEM careers? It has been argued that scientific research is at risk of becoming male dominated. There have been multiple reports of women being misdiagnosed for diseases such as cardiovascular disease – a typically male illness. For the welfare of society, there needs to be an even spread of talent across all fields of study.

Being a girl who enjoyed both the arts and sciences at school, I have come to question why I decided to focus on the arts at university. Subconsciously, I may have been influenced by the cultural stigma surrounding careers in the sciences. After all, I have always viewed professions such as engineering as male dominated careers.

However, personally, I do not feel that a cultural influence ultimately altered my decision. As I finished GCSE’s and embarked on A-Levels, I realised that I was naturally more interested in the arts and humanities. It was this enjoyment that clinched the deal for me.

This is not to say that as a girl, I enjoyed studying the arts and humanities more. But as a person, I found them more fulfilling and congruous with my way of thinking. I have always enjoyed the discussion and creativity in these subjects, as opposed to the more factual basis of science and maths.

However, it is hard to dismiss the idea that culture may have, on some level, influenced me. After all, I grew up with typically ‘girly’ toys, and happily embraced fashion and makeup as I developed into a teenager. Looking at children’s books nowadays, it is clear that they remain filled with gender-specific content. Whilst books targeted towards boys feature dinosaurs and spaceships, the girls’ books feature glitter and princesses.

But the question is: is it nature or culture that influences our abilities in subjects?

Methods such as the ‘Thumb Test’ and IQ tests have tried to distinguish whether men are naturally more talented in the sciences. But they have not produced many conclusive results. Ultimately, men and women do not seem to have natural predispositions towards the arts or sciences.

So we’re left wondering, is it ultimately our culture that has made so few girls pursue STEM careers?

The crucial factor that has been highlighted in multiple studies is confidence.

With projects such as ‘This Girl Can…’ and Nike Women advertisements focusing on empowered women, it is clear that this is a diagnosed problem in society.

A study from the Institute of Physics (IOP) showed that, surprisingly, girls were much more likely to take Physics A-Level in an all-girls school. This would suggest that confidence really is the key. Thinking about it, I never saw maths as a ‘boy’ subject in school, but I always felt like boys were naturally more gifted at it. So I always found myself competing with them instead of the other way round.

Maybe the focus actually needs to be taken away from nature and culture. Perhaps the key to solving the problem is educating more girls about possible careers in the sciences. Supposedly, arts subjects are taught as being ‘safe’ for opening up a range of possible careers. But we cannot let education become heavily focused on careers, failing to emphasise the importance of enjoyment in a subject.

On the other hand, it has to be questioned why we are not trying to get more boys interested in the arts and more ‘feminine’ careers. To me, putting STEM careers on a pedestal would be likely to entrench gender divides. If a man hears of a woman lacking confidence in an area of study, he may feel a subconscious dominance. Then again, male nurses have gained the reputation of being ‘softer’ or less masculine. Men need to be accepted into these careers if we are to have any chance of breaking down gender stereotypes.

But, ultimately, we cannot push women into careers that they do not want, even if their decision has been influenced by cultural factors. Girls my age have given me quizzical looks when I have expressed my desire to have children in the future. Although this does not epitomise a modern, independent woman, I do not see why my desire should be downplayed because of this. At the end of the day, pressuring women into STEM careers will not help solve the problem. People need to be encouraged to do what they feel passionate about, despite cultural hindrances.