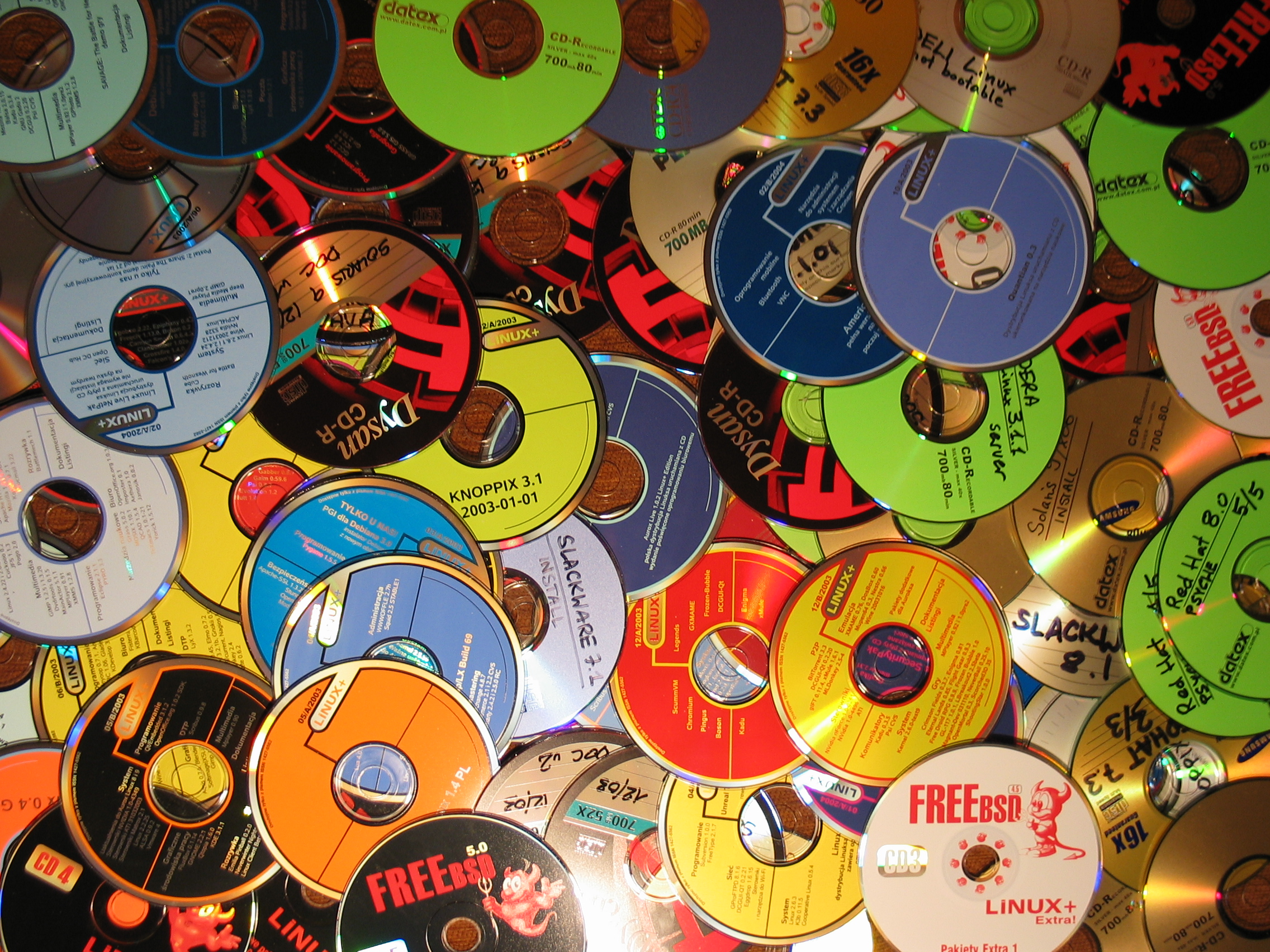 The times they are a changin’

We’re pretty good at making music history on this little island of ours. From Beatlemania to Jarvis flashing his arse at MJ at the Brit Awards to the soulless Simon Cowell production machine, rarely a month goes by without someone or something making their mark on the British music scene, whether that’s for better or for worse (Dead-Eyes Cowell, I’m talking to you here).

Well, it’s happened again. On Sunday 6th July, British chart history was made when internet streaming data was factored into deciding the official UK Singles Chart. Ariana Grande (seems to be perpetually 12 years old) and Iggy Azalea (first things first, she’s the realest) will go down in the annals as the first artists to get a UK Number One based not solely on record sales, but also on the amount of times a record is played on various streaming platforms. Of course, it’s not just going to be a free market on internet streaming. Only a select few official streaming platforms, sites like Spotify and Napster and something called Deezer (which I’ve never heard of), will contribute towards the charts. The vast majority of streaming platforms will continue to have absolutely no influence over chart positions, while the charts will still be heavily weighted in favour of record sales. Instead of a like-for-like relationship between stream rates and record sales, a song will have to rack up 100 listens to count for one sale.

Unsurprisingly, it’s proven pretty controversial. While the change has got the backing of most major record companies (unsurprising, given that the American singles charts implemented a similar change over a year ago) and institutions like BBC Radio 1 and MTV, not everybody is as optimistic about the new system. NME journo Mark Beaumont, a man who must surely be the first pick for the next series of Grumpy Old Men, was particularly negative about the revamp, branding it a sign of ‘the age of the Brainless Consensus’ and labelling those who stream chart music as even more idiotic than those who buy it.

I can’t figure out how I feel about this latest growth of the Internet’s influence. I’m one of those annoyingly pretentious individuals who tells anyone who will listen (and many who won’t) about how they would ‘totally buy vinyl if it wasn’t so expensive and I wasn’t on a student budget. I mean, have you heard the sound quality?’ I still prefer buying CDs to digital downloads; if I’m shelling out my hard-borrowed-from-the-government loan money on music, I want to have something physical. That’s why I was so wary of Kindles when they first appeared, until I realised that now I would actually be able to take clothes on holiday instead of a suitcase full of books… Still, I’m not living under a rock. The way we listen to music is constantly changing and much of that is now taking place online. Why turn on the radio on the off-chance that you’ll hear a song you like among the millions of adverts when you can find it on the web in a matter of seconds? More and more of us are spending our time streaming songs and entire albums online – according to figures from the Beeb and the Telegraph, Brits currently generate around 260 million streams per week. That’s just… unfathomably large. Record sales are never going to generate the same kinds of numbers, not even if you give them an entire year to catch up. In 2013, 182 million singles were sold; a record high and a positive sign for the music industry, but it is still nowhere near comparable.

It is impossible to deny how fantastic the Internet is as a tool for putting out your own music and finding the music of others. Since the dawn of Myspace in 2003, new musicians have no longer needed to rely solely on word of mouth to accrue fans. Some of the industry’s most successful artists right now made their first forays into music by putting up songs on Myspace and videos of early shows on Youtube. New music is bursting out from every corner of the internet. It’s a cheeky plug for one of my favourite bands at the moment, but take Falmouth duo The Black Tambourines as an example. I was watching a gig recording of another band on Youtube and just happened to click on a video for The Black Tambourines, an act I had never heard of previously but whose music I quickly grew pretty excited about. It would be foolish to ignore how the Internet is playing an increasingly large part in how we discover and listen to music.

Still, I must admit that I’m wary. Though some platforms offer premium streaming services, generally to remove adverts from the platform, the vast majority of streaming is free. This seems a lot easier to manipulate than straight record sales. Sure, you’d have to stream a song a hell of a lot of times to make a noticeable change to the charts, but don’t major record labels have the manpower to do just that? They could take on a couple of interns, stick them in a room with several computers each, and have them refresh the stream every time it ends. Hell, One Direction could probably call on their humongous following of delusional tween girls to do it for free.

The limited number of streaming platforms is also a worry. Sites like Bandcamp, Soundcloud, end even Internet behemoth Youtube have all been excluded from the group of platforms whose streams will count towards the charts. It would obviously be more difficult to adapt streaming data from Youtube than it is from Spotify, given the amount of versions of popular songs uploaded by random internet users. Yet the American charts have been using Youtube data for over a year now, so what is the British excuse? It seems that the more user-focused streaming platforms, such as Soundcloud and Bandcamp, have been ignored in favour of their more corporate contemporaries, sites where the millions of pounds pumped into advertising by record labels will have more of an impact. I get that the music industry is a business, but they could be a little subtler about it.

This change to the charts system feels like a good first attempt. Unlike Mr Beaumont, I think we do need to acknowledge just how much of our music listening takes place online. Music is expensive and I don’t buy it that often, yet I stream music online every day. Still, while it’s a fair first stab, the powers that be do need to keep an eye on how this progresses. This could very easily be another way for huge record labels to completely overshadow the independent music scene, spending disgusting amounts of money ensuring that the same group of prefabricated pop artists remain at the top of the charts. The introduction of streaming data to the charts could be the shake-up the music industry needs, but forgive me if I reserve my judgement for the time being.

Oh, and if you didn’t get the reference I was making in the title, shame on you.