If You Go Down to the Woods Today 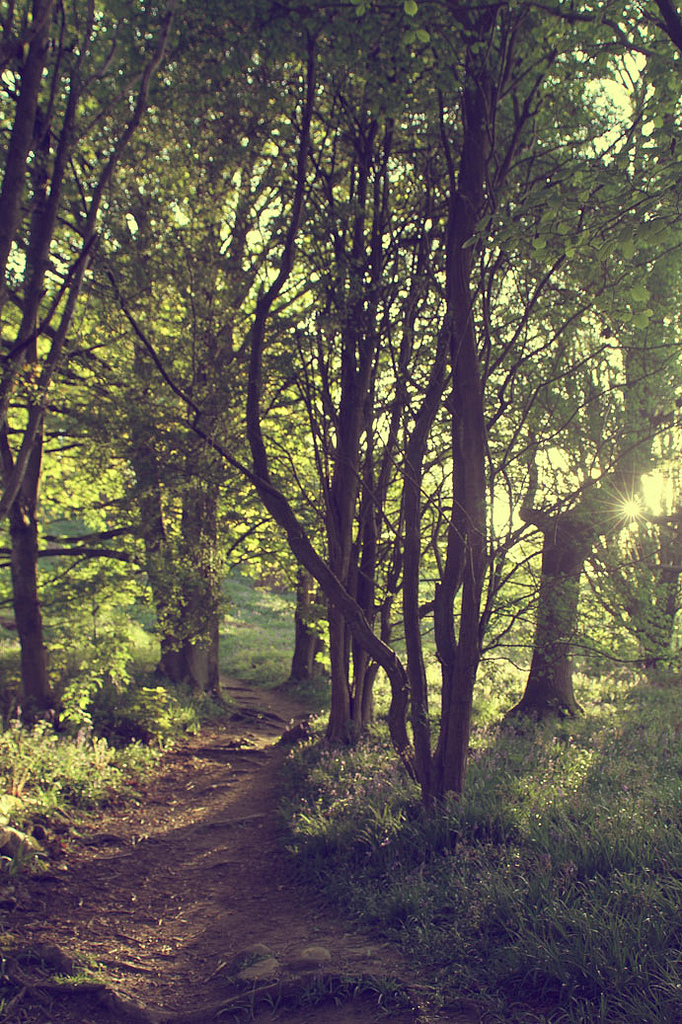 …You can be sure of a big surprise.

It’s 7:45AM on a Friday morning and I’m in a car with my supervisor who has just met me at a bus station. While she chats to me about her plans for Christmas and the new Thor movie, I’m trying not to doze off into bizarre dreams about the Hobbit, Ben Stiller and whatever else is being discussed on Radio 2 that morning (after a 6:00 start I’m entitled to be a little sleepy, but such is life when you live in a place with limited transport connections). Our destination? Our sister zoo in the next county. Our purpose? To put aside the geeky science stuff and get to work on some ‘real-life’ ecology in the zoo’s reserve.

I’m told it’s now a long standing tradition for the research departments of both zoos to put aside a day in December for what has come to be known as ‘The Day in the Woods’. The day is held in honour of the guy in charge of the nature reserve adjacent to, and owned by, the zoo. After putting up with endless chatter about zoo animals for 12 months, I guess it’s only fair that he gets his own day.

We arrived a few hours later wearing Christmas jumpers, waterproofs and wellies (the weather was not the best). Armed with pink gardening gloves (not that we conform to gender stereotyping), various knife and saw-like tools and an unbelievable amount of pizza we headed for the woods. Our task was coppicing. (For anyone not familiar with woodland management, coppicing involves cutting back young tree stems to ground level on a multi-year cycle. By cutting the trees back, it provides increased diversity, new niches for wildlife and has generally been shown to be all-round good for nature. A different section of the wood is cut down each year with new shoots emerging from the previously cut ‘stool’). We set to work straight away; established staff members for whom this had become a yearly ritual slicing through the trees like born lumberjacks, meanwhile students and interns (myself included) who had rarely been entrusted with a saw before did our best to not become completely entangled in the vine-weed, succeeding in a manner which would have made Tarzan proud. Before long, branches started piling up and, working as a team, we moved them into neat piles, endeavouring not to take someone’s eye out, scratch someone’s face or to rip a hole in a Christmas jumper (with a week and a half still to go before Christmas, I think we can all agree which would have been worse).

After a couple of hours of hard work, it was time to break for lunch. We made our (wobbly) way across a plank of wood serving as a bridge for the stream into a small campfire area. One placement student (an ex-scout) was elected as ‘fire starter’ and it wasn’t long before we were warming ourselves by a bonfire and munching on pizza (the result of the universal problem when asking a group of people to bring food to share; they will inevitably all show up with the same thing).

Lunch was followed by an afternoon of hard work, interspersed with tea and cake. Eventually it was decided that we had done all we could, finishing in what was apparently record time (I’m told it’s usually at least a 2 day job, finishing with someone coming in with a chainsaw to blitz any trees deemed too big, too heavy, or too disgusting to cut down by hand). We packed up the remaining pizza and made our (slightly soggy) way to the local pub, stopping briefly in the zoo toilets to clean the mud off our faces, pull the leaves out of our hair and generally try to make ourselves look more presentable (haha). At the pub, named the Noah’s Ark, (built to look like an actual ark, a fact which made me far happier than it really should have) we congratulated each other on the day’s efforts and indulged in any food which wasn’t pizza. By 8pm eyes were already drooping and it was time to head home; or for me, to the student house across the road where we all had an early night, our inner student cursing the fact that we were in bed by 10 on a Friday night.