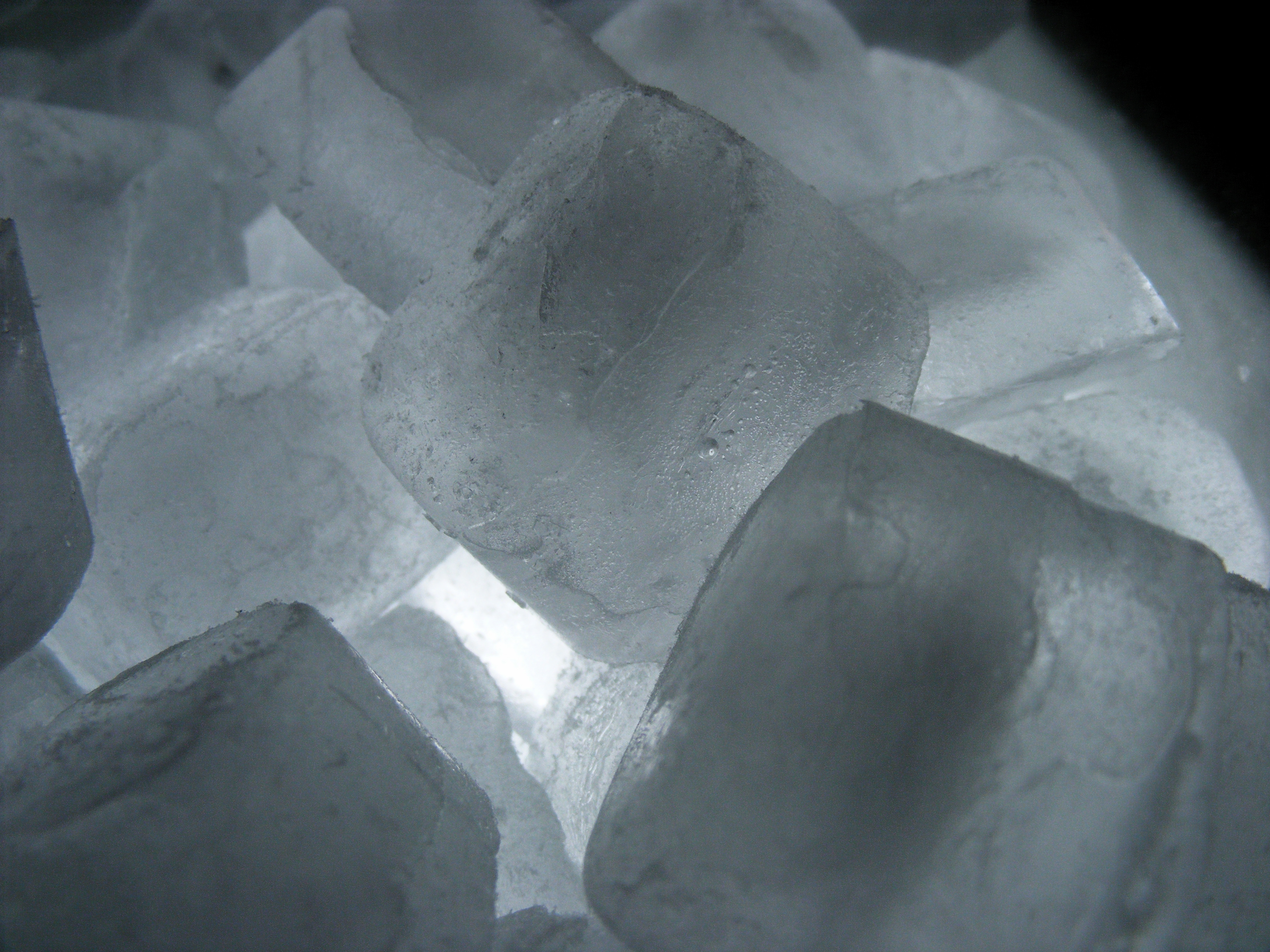 The Ice Bucket Challenge: a force for good or an annoying Facebook spam?

I had big plans for my summer, as I expect almost everyone does when they have a thirteen-week stretch of freedom ahead of them. For some this may be just lounging on the sofa playing video games and enjoying the luxury of getting all of their meals made for them. For me it was the prospect of an eight week internship in Glasgow and the chance to explore a new city at a historic time, including the Commonwealth Games and the Scottish independence referendum. But I think it’s probably realistic to say that not many people expected to be tipping ice buckets over their head and posting a video of the results on the social network of their choice.

This summer saw the advent of the Ice Bucket Challenge, where nominated individuals had to tip a bucket of ice water over their heads, nominating others to do the same and – most importantly – donating money to a charity, predominantly the ALS Association or Motor Neurone Disease Association. It’s fair to say it was a huge success, raising approximately 100 million for the ALS Association and £6 million for the Motor Neurone Disease Association.

There have obviously been similar viral nomination crazes which sweep the world for a few weeks, but thus far none as successful as the Ice Bucket Challenge. For example, there was the ‘NekNomination’, which spread around Facebook in early 2014 which was hugely popular, but sadly wasn’t set up to raise any money for charity, instead encouraging people to try more outrageous and dangerous acts as the craze grew. This led to many complaints and calls for it to be banned, especially after several deaths and many severe injuries. Also in early 2014 the ‘No Make-up Selfie’ for Cancer Research UK raised £8 million in six days and managed to entice a few celebrities to bare all in the name of charity. It appears the celebrities may have caught the bug for embarrassing themselves to raise money, as the Ice Bucket Challenge saw the likes of George W. Bush, David Beckham, and possibly my favourite, Benedict Cumberbatch, tipping ice buckets over their heads. There were those who declined to the do the challenge when nominated, Barack Obama and David Cameron being prime examples, but both donated money instead. Perhaps this was a smart idea by the pair, or perhaps the public would have enjoyed watching such a stunt. I think it’s a matter of opinion.

Of course, with videos like this, there are a few criticisms. Similarly to the ‘NekNomination’ there were a few injuries and two deaths linked to the Ice Bucket Challenge, with people suffering adverse health effects due to the cold water. Those participating in California were also heavily criticised for their misuse of water due to the region’s ongoing drought. But most interesting was the investigation and exploitation of the charities involved. This occurred in three main ways.

Firstly, studies have shown that in the UK, despite one in six people participating, only ten percent of the participants actually donated. From the various videos I was aware of on my Facebook it seemed the majority of people weren’t aware the challenge was for charity, and some people were more interested in how many likes their video could attract instead of how many lives they could be saving. On the other hand, I was aware that many celebrities were keen to promote the charities and encourage people to remember why they were tipping ridiculous quantities of ice on their heads.

Secondly, there became a gradual rivalry between various charities, with some declaring it was their initial idea, others attempting to ‘hijack’ the challenge and persuade people to donate to them instead. Personally, I don’t believe people should have been forced into donating to a particular charity. Whilst undertaking the Ice Bucket Challenge with twenty others at my internship this summer (and raising nearly £1,000 for Motor Neurone Disease) I was incredibly proud to raise money for MND as it is very close to my heart. But if anyone had suggested they wanted to give their donation elsewhere I wouldn’t have kicked up a huge fuss and made them do otherwise. My only issues were with charities that appeared to imply the challenge was their creation, when its origins are fairly vague and attributed to many sources.

And finally, there was much investigation into the use of the donated funds, with many suggesting the ALS Association were using it for promotion and advertising, with the rest going to pharmacy companies with huge profits already. Then there were others who refused to donate to the ALS Association due to their use of animal experimentation in their research.

However, it is difficult to deny that even if the money wasn’t going to the entirely right places, the Ice Bucket Challenge has raised people’s awareness of a disease that is largely unknown in many parts of America, and even the UK, despite many people suffering from it. And I find it fascinating that the simple act of filling a bucket with ice cold water and tipping it over one’s head can produce such an impressive response.

And whilst the furore may now have cooled on the Ice Bucket Challenge, it appears the unpredictable world of viral videos has now found a new challenge to raise funds for charity, the ‘Wake-up Call’: where participants take a selfie of themselves moments after they wake up and post the result for the world to see on social media. This is in aid of Unicef’s Syria Emergency Fund and has already attracted the attention of celebrities such as Derren Brown (who nominated David Cameron – it remains to be seen whether he’s willing to do this instead), Claudia Winkleman, Stephen Fry, Naomi Campbell, and Tom Hiddleston. It has all the hallmarks to be as, if not more, successful than the Ice Bucket Challenge as it doesn’t require any equipment (even if it was just a bucket and some ice) and waking up is something which most people generally do every day (except students who occasionally do it more frequently due to napping). Only time will tell if the Wake-up Call can rise to the occasion and withstand the controversy it may ensue in the meantime.