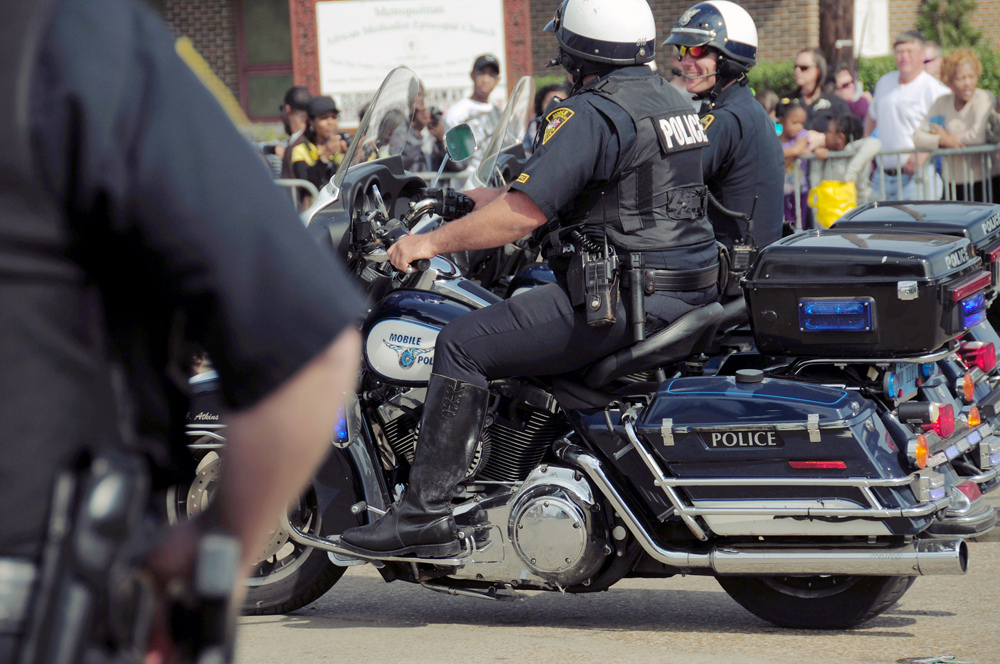 Human life trumps everything, unless…

Human life trumps everything, according to a recent statement by St Louis county police chief, Jon Belmar. It’s a belief we hope all members of law enforcement share. We want to believe that fatal shootings by police officers are only ever an extreme last resort. We want our police officers to believe that human life trumps everything and to work wholeheartedly towards protecting and preserving it.

Yet events in Ferguson, Missouri, have shown us that Belmar’s declaration requires a quantifier: human life trumps everything, unless you’re a black boy gunned down by a white police officer.

At midday on August 9th 2014, Officer Darren Wilson approached Mike Brown and Dorian Johnson, friends and Ferguson residents, in his SUV. The pair were walking in the street and Wilson wanted to move them onto the pavement; according to Johnson, Wilson’s first words were telling them to ‘get the f*** onto the sidewalk’. Ninety seconds later, Brown was lying dead in the middle of the street. In less time than is needed to make a cup of tea, a college-bound teenager had been shot and killed in broad daylight by a police officer.

Brown had been completely unarmed, yet he was shot at least six times by Wilson. His body lay in the street for more than four hours, face down in a pool of blood streaming from his head.

Multiple witnesses claimed that in the moments before Wilson’s final shots, Brown had his hands in the air in surrender as he lowered himself to the ground. He was pleading with Wilson to stop firing at him because he didn’t have a gun. According to Piaget Crenshaw, who watched the events from her balcony, Brown was ‘being compliant’ with Officer Wilson. So what trumped his right to life?

The chaotic mess of information and misinformation in the months since Brown’s death has yet to provide an answer. But what we have since uncovered are the numerous lies crafted by the Ferguson and St Louis police departments to explain both the actions of Officer Wilson and their own treatment of civilian protesters in the aftermath of the shooting.

Ferguson police quickly released details of a nearby ‘strong-arm robbery’, suggesting that Brown and Johnson had been involved and that this prompted Wilson’s approach. Though this directly contradicted Johnson’s account, for six days police maintained that Wilson approached the pair because he recognised them from descriptions on his radio (exact details of his apparent knowledge changed several times). Finally, on August 15th, Chief Thomas Jackson admitted that Wilson had been unaware Brown was a suspect. Yet on the same day, police released security footage of the alleged robbery. Given Jackson’s revelation, and the fact that the video showed not a ‘strong-arm robbery’ but shoplifting, it was impossible to see this as anything but an attempt to tarnish Mike Brown’s character.

The video release sparked fury in Ferguson and around the world, yet the police’s attempts to secretly discredit Brown unravelled further. Claims that they had released the footage because of a Freedom of Information request were disproven. Examination of FOIs received by the Ferguson police department since Brown’s death showed that no such request had been made. The attorney for the owner of Ferguson Market (the scene of the ‘robbery’) said that the police hadn’t seen the surveillance footage until after Brown’s death and that the warrant had been issued because the person in the video allegedly ‘fit the description’ for Brown. Additionally, he disputed police claims about the source of the 911 call regarding the shoplifting, saying it came from another customer and not a member of staff. If the Ferguson Market owner deemed the shoplifting too insignificant to report, why did police immediately link it to Brown? Why was shoplifting cigars immediately used to explain Wilson’s actions and to imply the escalation of events was justified?

Just last week, another lie about the events surrounding Brown’s death was uncovered, this time relating to the distance between Wilson’s SUV and Brown when he died. Since the first press briefing by Chief Jackson on August 10th, the police and the mainstream media have maintained that the entire event took place just 35ft (10.7m) from Wilson’s car. However on Thursday, Daily Kos revealed that the distance was actually in the region of 140ft (42.7m). This is a crucial detail. A fatal shooting could be justifiable in situations where a police officer has a reasonable fear either for his own safety or for the safety of others. This new measurement cannot account for where Wilson was stood at the time. But, if Brown fled over forty metres away from the SUV, how much can Wilson truly have feared for his safety?

Whether Wilson knew if Brown was unarmed is also incredibly important. According to Peter Joy, a criminal law expert at the Washington University School of Law in St Louis, knowing Brown was unarmed would mean that Wilson could not justifiably argue ‘reasonable fear’ as a motivation for the shooting.

Multiple eyewitnesses said that Brown told Wilson more than once that he was not carrying a weapon.

There are various contradictory accounts regarding the events between the initial encounter and Brown’s death. Wilson says that Brown lunged into the car for his gun, which initially went off during this struggle; after being shot, Brown ran away before turning and charging Wilson. Eyewitnesses, including Johnson and Crenshaw, dispute this. They claim Wilson tried to pull Brown into the car when he did not immediately move onto the pavement, at which point he pulled out his gun and fired the first shot. Brown and Johnson then ran, before Brown turned to face Wilson and lowered himself to the ground, holding his hands in the air even as Wilson shot at him.

An incident report about the shooting perhaps could have cleared up some of the murkier details, but Wilson never filed one. Nor did the Ferguson police department. It wasn’t until August 19th that the St Louis County police department finally filed an incident report. Wilson not filing it himself speaks volumes – if the shooting was justifiable, if he followed regulations and only shot because he feared he was in real danger, why refrain from making a report? Not filing an incident report in Missouri constitutes a civil violation of the law in Missouri; knowingly refraining from doing so is a Class A misdemeanour. To quote actor Jesse Williams, it increasingly seems as if ‘Wilson broke the law to begin covering up the fact that he broke the law’.

A grand jury in Ferguson is currently deciding whether to indict Officer Wilson with Mike Brown’s murder, or with a number of other charges. Their decision is imminent though it will certainly not be the final chapter to Brown’s story – his family are still planning to bring a case against Wilson, while other authorities could do the same. Regardless of their decision, we must not forget that both the Ferguson and St Louis police have spun lie upon lie upon to protect Darren Wilson and to hide his actions. Human life should trump everything, but it seems in Ferguson a police officer’s reputation trumps human life.