How to Survive…The Cable Extravaganza 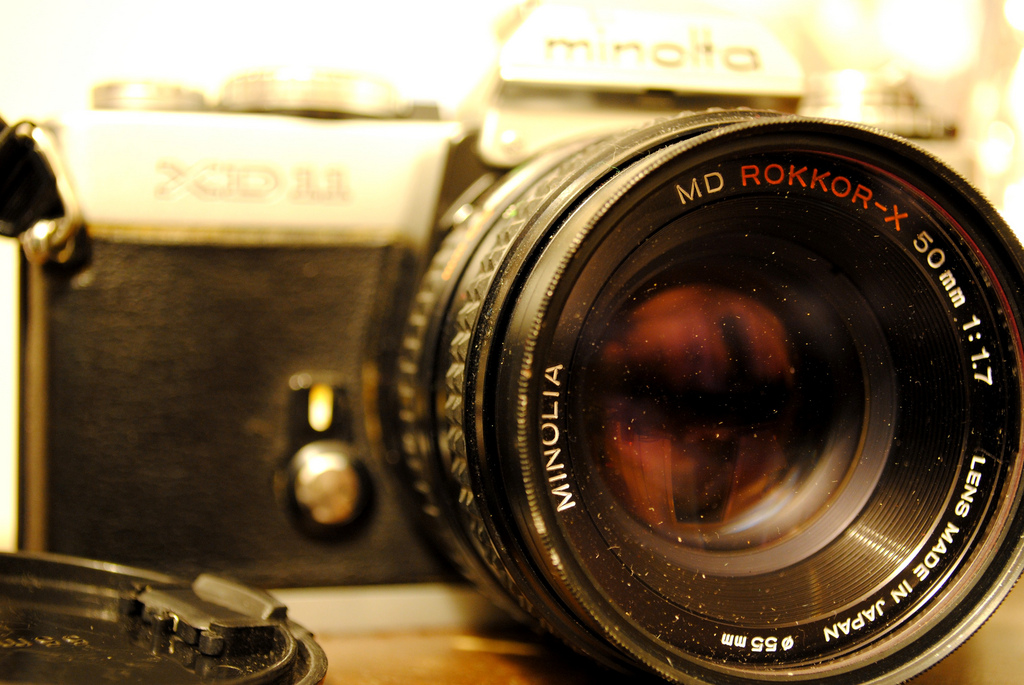 Yes, this does sound extremely big headed. However, I felt the need to shake up my column a bit this week and give all of you lovely people a VIP all expenses paid tour of my weekend. No, I didn’t get horrifically drunk to the point of no return… But I did get covered in talcum powder and that’s only the start of it.

With hard times at university currently underway (as those on the Education course will agree), I think a cheerful column should brighten your days. With crazy excursions to Durham under my belt and unfortunate experiences with an undercooked burger, it is no wonder I have ended up sat eating chocolate all Sunday night. Yet again.

Friday night: time for sleeping, time for clubbing or in my case last week, time for looking like an old woman who hasn’t dusted her house in centuries. You guessed it, or rather you didn’t guess it… this week I have been doing some modelling (hold the laughter). Yes, I got asked by my boyfriend to voluntarily put talcum powder in my hair and swish it about to get some ‘great shots’ and of course like any sane person, I took the opportunity. All of those times sitting in front of the TV watching America’s Next Top Model did not do anything for me; those women deserve a medal. Relaxing your face and opening your mouth slightly when talcum powder is flying about is not as easy as it may seem. Beginning to dread the paint which I hear is on the agenda for next week! Nevertheless, despite some shots making me look like a sloth, they did actually turn out quite well in the end.

Then we move onto Saturday. A very eventful time to say the least and I do not mean that just on my behalf. As my day started at 1 o’clock in the afternoon, I cannot comment on anything before this except that I got pushed out of bed by my dog in the early hours. The intentions of essay writing were genuinely heartfelt, however I only ended up finishing off some reading and ordering the points for when I eventually write the essay…sigh.

Then half past five crept up on me and it was time for me to get ready for my friend’s meal in Durham. After trying on three dresses, deciding one made my chest look too small, one made my backside look enormous and one looking just about right it was time to set off. Setting off wasn’t the issue, it was setting off and then coming back for my friends who had missed the bus and almost lost their ID that was the main issue. Thankfully she found it and we set off, now in two cars instead of the original one. From getting flashed (oo-er) on the motorway to getting several angry texts later, we arrived at Durham but not in one piece. As it appears, my friend had to rip the front panel off their car at the side of the road and haul it into their boot. That is all that needs to be said.

Already 15 minutes late, we finally arrived at the restaurant hoping that our seat hadn’t been taken. However, I genuinely feel that probably would have been the best option in the end as my burger came out red, and by red I mean ‘may as well still be alive’ shade of red. I didn’t have to pay and I still to this day do not understand why I did not order that extreme chocolatey dessert on the house, but oh well. Putting this aside however, my friend had a lovely night which made everything worthwhile.

Sunday night, sat in my onesie and nursing a headache from attempting to write my essay. Where did my weekend actually go?

So, there we have it. I highly suggest that if you decide to be a model do not put talcum powder in your hair if you value your new black jeans and, when going to Durham, order that large dessert you’ve been salivating over. After all, you only live once.