How to Define a Horse 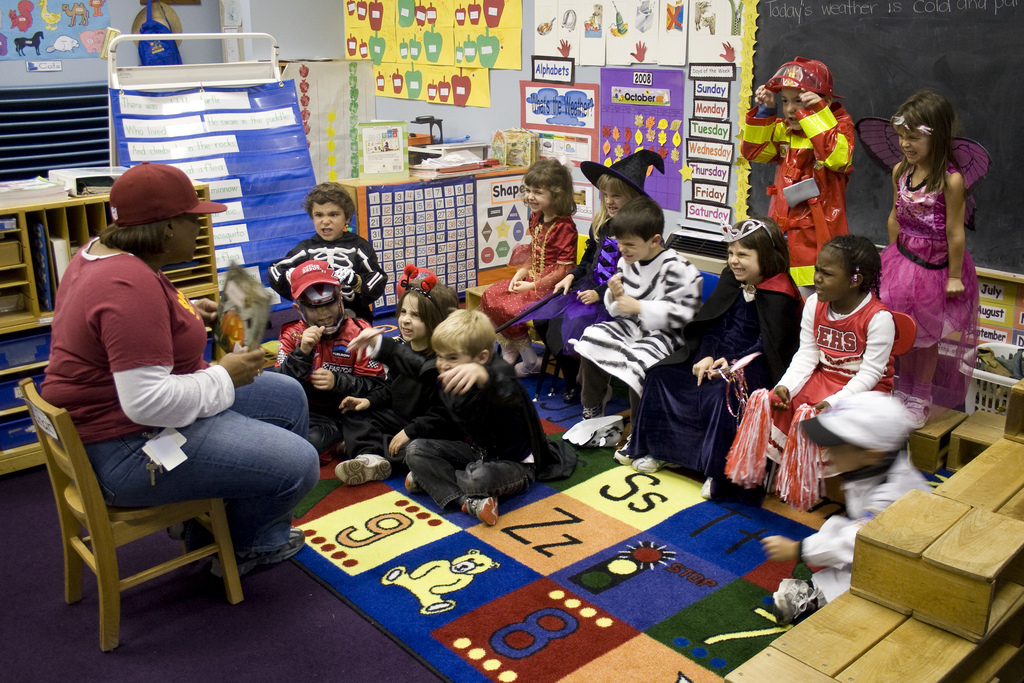 Charles Dickens was arguably the great master of the English language. His command of words was second to none and his characters some of the most memorable in literature. He was also a fabulous social critic, often critiquing various professions through the way he named his creations. In Hard Times, possibly my favourite of all Dickens novels, we encounter the wonderfully named Mr M’Choakumchild, a teacher at a school that prides itself on teaching its children pure and simple “Facts”. The formidable school master Mr Gradgrind humiliates “Girl Number twenty” in one of the most famous passages from the novel, when she is unable to provide a definition of a horse.

“‘Girl number twenty, unable to define a horse!’ said Mr Gradgrind, for the general behoof of all the little pitchers. ‘Girl number twenty possessed of no facts, in reference to one of the commonest of animals!’”

For me, Dickens always had it right, and what makes his literature all the more enjoyable is the resonance it has with society today. As most of the fodder for my columns is coming from the proposed changes to the Education sector it seems yet again apt to focus on another of the Conservative-led government’s latest ideas.

When Michael Gove stated in his review of the national curriculum that he wanted the curriculum slimmed down to contain only the “essential knowledge” that children should learn, he may well have had a point. Many people, particularly those who I speak to, seem to believe that they know little basic trivia in comparison to their parents, although as an avid watcher of University Challenge, I remain somewhat upbeat.

If the curriculum is to be slimmed down, and we are to witness a return to “Facts”, then something is inevitably going to suffer as a result. I quote Mr Gove again stating that the curriculum should “embody for all children in England their cultural and scientific inheritance, enhance their understanding of the world around them and introduce them to the best that has been thought and written”.

An admirable statement, one could hardly begrudge. Yet I find myself nervous, as I prepare next year to undertake my PGCE, as to what the new curriculum will have me do. Lining up children against the wall, asking them to recite the dates from Tudors to Stuart? Questioning them on the precise historical facts of the Crimean War? It makes me shudder. I’m not going to be naïve and suggest that children should not have a well developed understanding of their inheritance but as I said, I am worried that this new “slimming down” is going to result in the loss of something that I think is the key to Education: creativity.

Teaching children to be creative is one reason why I am entering the profession of teaching. All the best teachers I remember from my childhood, and those who I have witnessed when I have been in schools gaining experience, have an ability to inspire children. Children are not inspired by being told that today they will have to memorise X, Y and Z. There are ways, of course, that you can instil facts in children through other means. A history lesson, for example, can be made much more entertaining if you make the children spend a day dressing up as children from WWII, pretending to live in that period. I remember these sorts of occasions fondly as the ones that I most enjoyed when I was at school. When I become a teacher, I don’t want lots of times tables on the walls, and if I do then they should be made by the children and should be interesting and innovative, making sure that children would actually be interested in looking at them.

I’m not necessarily suggesting here, by the way, that Michael Gove is some sort of latter day Mr Gradgrind, although the comparison is rather irresistible. As I wrote this column, I discovered on the BBC a recent interview with Joanna Lumley, who was bemoaning lack of moral standards. It seems that in society today people will always jump at the opportunity to bemoan the state of Education. To employ a choice phrase from my favourite lecturer, people will always claim that our society stands “on the edge of an abyss”. Michael Gove’s assertions about the curriculum do merit some sort of attention, but if “Broken Britain” is simply another excuse to tear up our education system then the powers that be should be disgusted with themselves. I would be delighted if, in four years’ time, Mr Gove or one of his “Vampire” Ofsted inspectors came into my classroom and gave me five gold stars for making it bright, making it fun and making it an environment within which children want to learn. I’m getting more sceptical about whether this is going to happen.

I have only one more thing to say. For anyone who has read this article and found it vaguely interesting, the comment section at the bottom is to be used by those of you who, for my amusement amidst the end of term gloom, want to leave your definition of a horse. People like Sissy Jupe are more than welcome here.