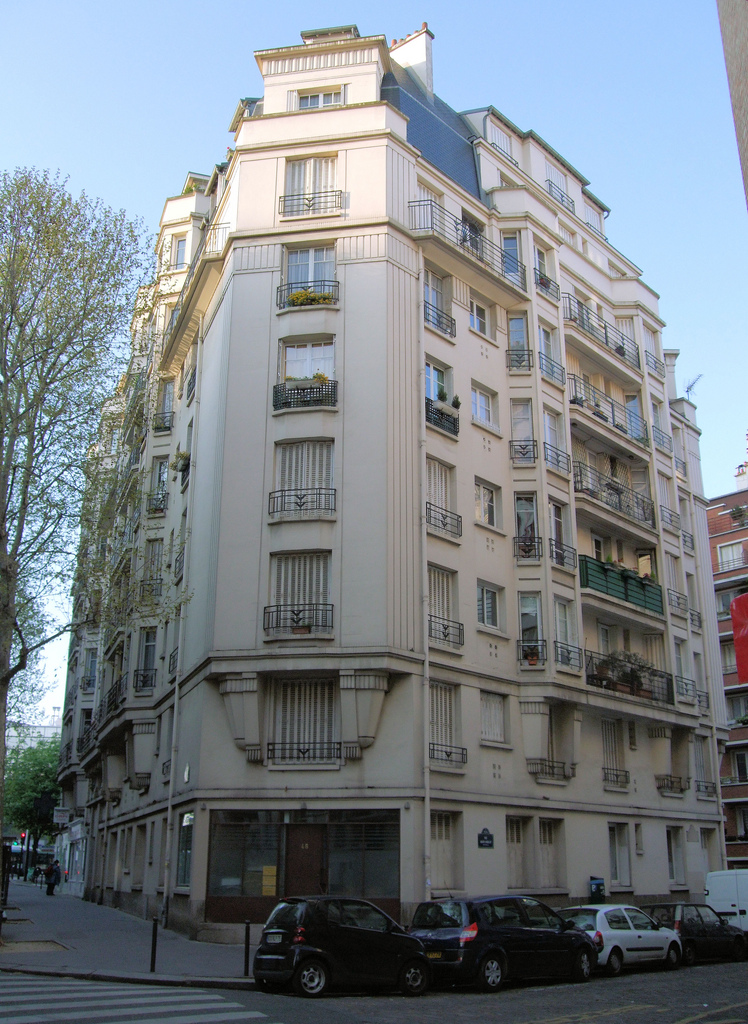 The dream never quite matches the reality

As I write, I’m in a blissful state of tranquillity. It is the kind of relief that can only be felt after two weeks of sleeping rough on Parisian boulevards have come to an end. Of course, by sleeping rough I actually mean a mixture of a friend’s sofa and a hostel, but the point still stands; I was homeless in Paris for two weeks, and it was a nightmare.

I spent the first half of my year abroad in Madrid, where I breezed into the first flat I looked at and wound up with 4 Spanish guys of a similar age paying a very reasonable monthly rent. Despite others’ disapproval at my lack of forward planning, I came to Paris with the same naive belief that it would all work out – we’ll cross that bridge when we come to it. Well, we came to it two weeks ago, and we’ve only just crossed.

I can now add myself to the list of people who adamantly warn of the difficulties of finding accommodation in the French Capital. Flats are overpriced, ridiculously in-demand and not very good. There are a range of scams looking to deprive you of a deposit, a few dodgy websites, many dodgy landlords, and a wealth of documents needed to even be in with a chance. Working 40 hour weeks also doesn’t help your cause.

Flat hunting in Paris is very much like the current British job markets; it is so competitive that it’s less about choosing a somewhere and more like an intense application process. You don’t have the luxury of a choice, instead you have to hand the landlord your dossier complet (documents and details), hope for the best as he fancifully takes his pick from the twenty-odd he’s received and await the inevitable bad news. There is just no way that a foreign student looking for a 6 month contract can compete with a financially stable Frenchman. It becomes humiliating, though, when you look round a flat at the same time as one of these Frenchmen, trying to show an interest when everyone in the room, yourself included, has written you off.

The next obstacle is money, with terrible places going for silly sums of money. I have just signed for a Durham house for 4th year and it’s sickening to see the figures doubling or trebling here and the standards dropping. But you can’t be fussy; to grab a place here, you pretty much have to be the first person to view the place, express your interest then and there and sign the next day. Only afterwards can you think about trivialities like what the place is like or the area it’s in.

Yes, it becomes soul-destroying at times, and you definitely can’t have a lie-in. There’s no time off and you are stuck in a sort of liminal state of being in Paris but not having access to Paris. Days are governed by work and popping up on the metro to see the next flat – the joys of the city are tantalisingly available, but you feel that you can’t let yourself loose on them.

But when you do pull it off and sign that all important piece of paper and hand over that extortionate deposit, the sigh of relief breathed is unrivalled. You can begin, in keeping with the year abroad mantra, to ‘settle in’. Yes, you can finally relax, for those precious few hours before you have to turn your mind to the complexities and stresses of opening a bank account and setting up internet in your new abode. Who said it was going to be straight forward?