Home from Home, or not so much? 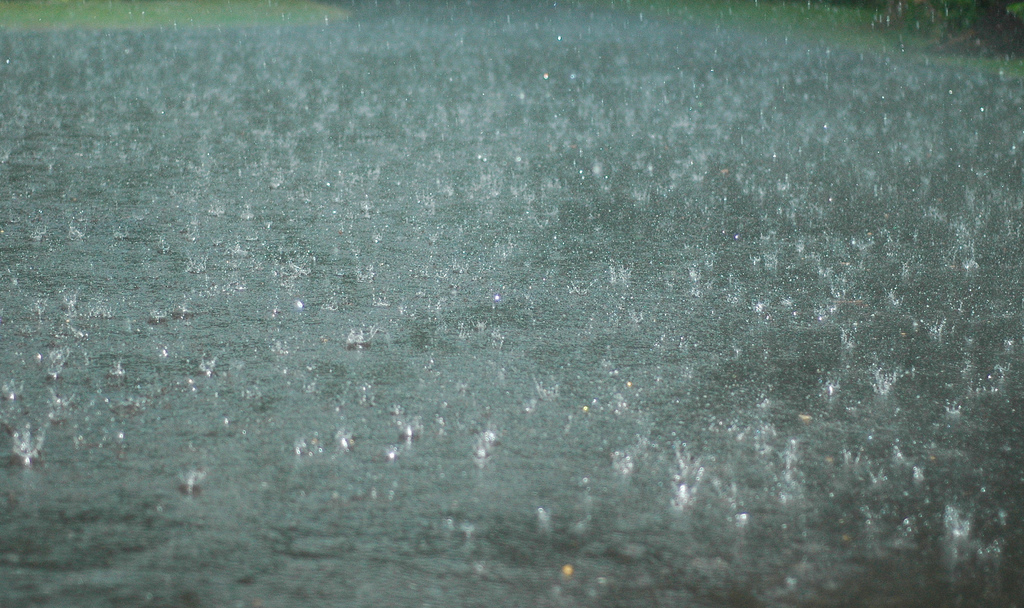 Splish splosh, the weather turns, but does the mood?

This week, after almost three and a half months of blissfully uninterrupted sunshine in Vienna (even when the temperature was decidedly unblissful), it started to rain. I actually quite like rain, curling up inside and feeling cosy and all that; unfortunately, you can’t even see the sky from the window in my very cheap room in central Vienna so this luxury has been somewhat diminished for me. However, needing an umbrella to get about town has very much reminded me about certain elements of life back in the soggy UK.

In the desperate scramble for new friends who speak the often elusive “target language” fluently, a major selling point of any Year Abroad student is the fact you’re from the UK. Small talk is geared pretty heavily in one particular direction, and that is England (surprisingly, a lot of people here haven’t quite grasped the England/Great Britain distinction just yet), and all of the baggage, good and bad, that comes along with it.

“Are you from London?” is probably the most common reaction.

“No, I’m from Bristol actually.”

Then, “Don’t loads of gay people live there?” or “I heard it has a lovely beach!”

“Um, no, you’re actually thinking of Brighton. No worries though. They sound the same. Sort of.”

There follows either a normal conversation or a quiz about why we rejected the Euro – luckily it’s easier now than it once was to justify this without sounding like a BNP member (“Because we love carrying the Queen’s head in our wallets!”) – or an analysis of the recent wedding that seems to have captured the hearts of those in the rest of Europe. Given the UK’s current isolation within the EU, it’s also pleasantly surprising how this isn’t held against you and people recognise so much more about your nationality than just politics; it’s refreshing that our generation is so open and liberal with regards to stereotyping, or a lack thereof. In addition, it’s always nice that people abroad know a lot more about the UK than we do about other equally sized European countries. This can be put into perspective by the fact that it took me moving to Austria to discover what the national flag looks like.

Still, with my keen eye for cultural differences, I have managed to pick up on many distinctions between the English and Austro-German student during my stay in Austria. Student accommodation, for example, is a completely different ball game. The Studentwohnheim (equivalent of a Halls of Residence) is a much less friendly affair. I know a couple of people who really lucked out with their student accommodation and are living with Austrians, enjoying the same community that we had back in first year, but I’ve heard of even more where everyone else stays in their rooms, hardly daring to venture out into the cold, impersonal corridor. Having heard rumours of such places I opted to live in a shared flat with German students, known as a WG. This was definitely a good idea as there’s a much friendlier atmosphere (if you’re lucky), it’s cheaper and, as we all know, always useful to be forced to speak German. Still, it makes me wonder how those who first come here for university and have never lived away from home must feel; I now realise how easy we all had it at Durham, where you only needed to step outside your room (or even get out of bed if you had a roommate) to meet a friendly face. I sort of feel bad for students here that they don’t get the chance to live the Halls Dream at least once.

Then again, a degree is something that is taken much more seriously here. I’m not saying that we don’t pride ourselves on our academia in Durham (especially when we’re enjoying it at £3225 a year), but we do also place a huge emphasis on having fun at the same time – after all, you shouldn’t let your degree get in the way of your education. There isn’t a freshers’ week here, societies are hard to come by and, most surprisingly of all, most students have jobs. I’m not just talking about one night a week in a bar, as most of my co-workers from my job the Vienna Children’s Theatre are also studying full-time. This sort of puts us to shame when you think that their degrees are free, and we’re the ones who should be slogging away for every spare penny to somehow conquer our ever-increasing debts. Then again, student loans in Austria are the stuff of legend and relying solely upon parental support isn’t always a possibility.

On a lighter note, supermarkets represent possibly the biggest divide between UK and Austrian lifestyles. It’s taken me almost until now to become accustomed to the fact that all supermarkets (and there are many, ranging from Spar Gourmet to Billa to Zielpunkt to Hofer to Deutsche Mark; don’t they just sound delightfully Germanic!) close in the evening and aren’t open on Sundays or Bank Holidays (which spring up very often when you’re not expecting them). This is obviously good for the quality of Viennese residents’ life (it was after all voted best city in the world. That’s right, the world. Not just Europe. The WORLD. I think that also means best in the Universe. I may or may not be feeling quite smug about this) but very annoying for the rest of us, as biscuit cravings late at night just can’t be satisfied, nor can hunger for a simple meal on the day you forgot to go shopping. I once became rather desperate and devoured a stock cube for dinner, but that’s a different story. The fact is, Austrian supermarkets are small, have stupid opening times, only have one till open at the busiest time of the day, don’t organise stock at all logically and generally make me long for the days of Tesco.

It isn’t all bad, however. There are many ups and downs to life as a young person in a central European city. One major up that myself and many other Year Abroad students have discovered is the ease with which you can country hop when not stuck on an (albeit wonderful) island. Slovakia, Hungary, Poland, Italy and Germany (amongst others) present the possibility of mere day trips from this location and flitting about Europe is a huge advantage to the otherwise daunting task of living outside of the UK. I remember when I was quite small going on a day trip to Calais with my family – I was ultra-excited about going to another country just for the day but at the end of it, we spent just about four hours there. That’s probably enough time for anyone to spend in Calais but the point remains: it’s rather exciting to have the chance to pop abroad for a little jaunt.